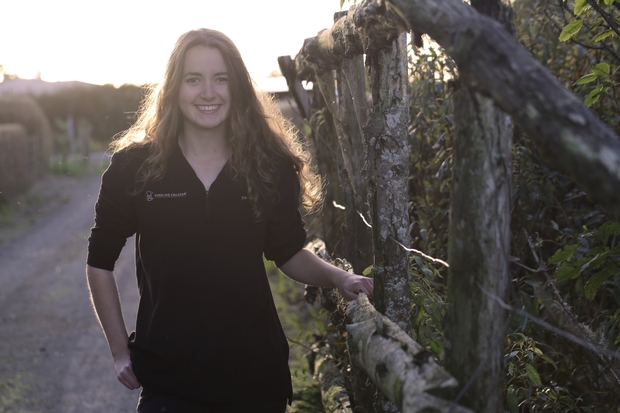 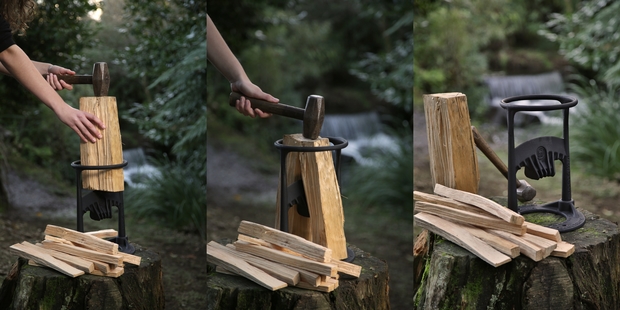 Axes have been around for over a million years. They started out without handles and carved out of stone – mostly flint and greenstone and slate. Next came the handle (or haft) which lent more power. Then man “invented” bronze and they became much more widely produced.

Over time the axe has had many purposes: initially it was used as a tool – and then as a weapon. But it's also been invested with many ceremonial purposes and representations: think of coats of arms for instance.

And for such an ancient tool, it still has many common uses: here’s a selection of types of axes:

A felling axe is used for cutting down trees while a splitting axe splits smaller pieces with the wood grain. A hatchet or hand axe is basically a travel axe, and a similar size to a carpenter’s axe, used for joinery and woodwork. Axes used as weapons include the battle axe, dagger axe (Chinese), tomahawk (North American) ono (Japanese), sagaris (Scythian), parashu, (Indian), pollaxe and hurlbat.