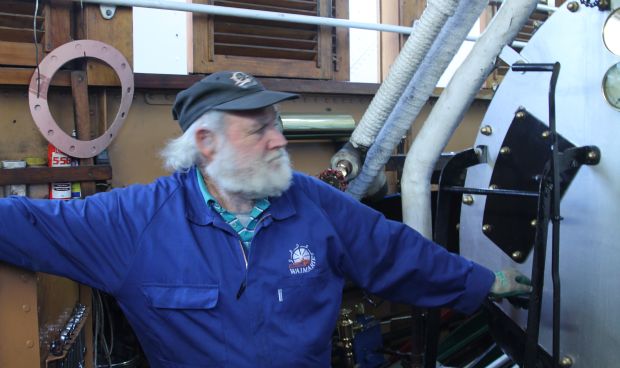 Australian born Alexander Hatrick was one of the most successful merchants, shipowners and tourism entrepreneurs in early New Zealand history. He capitalized on the international desire for exotic travel and the need for a local transportation up and down the Whanganui River, and created an empire which by 1911 had twelve large boats and seven lesser vessels operating on the river. A mainstay of this fleet for over 50 years was The Waimarie, which sank in 1952. She remained encased in the silt of the river bottom until local volunteers exhumed her 1993. She was subsequently fully restored and returned to service on the river on January 1st, 2000. Amelia Nurse goes for a steam up the Whanganui River to find out more about this fascinating boat and its history. 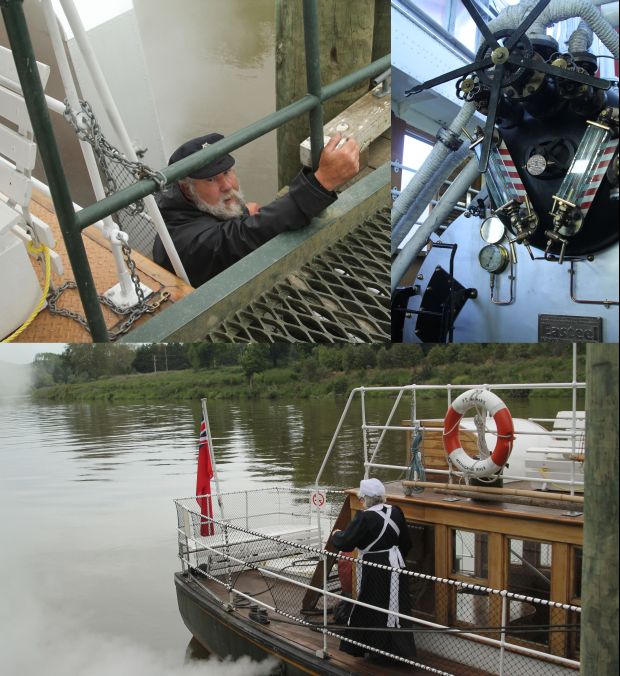