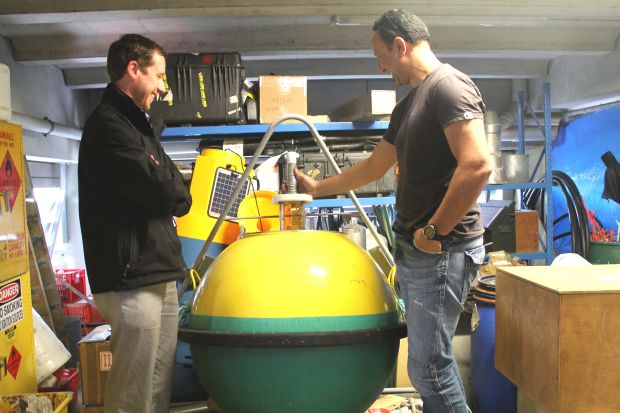 Concern about houses being flooded in extreme storms around Auckland’s coastline has spurred the Auckland Council on to install a hi-tech buoy in the Hauraki Gulf to measure the height of waves.

The Council says a study by NIWA shows that almost four thousand properties are at risk in a 100-year flood in Auckland. Te buoy will transmit real time sea levels to help Auckland Civil Defence in any major storm emergency. In the past few years extreme weather has ruined the day of the odd motorist on Auckland’s flooded Tamaki drive and flooded basements there and along the city’s eastern beaches. It’s also wrecked yachts, torn down power lines and trees around the country, extinguished power to thousands of New Zealand houses, and destroyed homes and businesses.

Auckland Council’s Senior Marine Research Scientist Dr Jarrod Walker hopes the buoy will be in place and transmitting by Christmas, because tropical cyclones are possible over the summer.

Newly-installed transmitting equipment in the buoy is now being tested, before it’s launched. 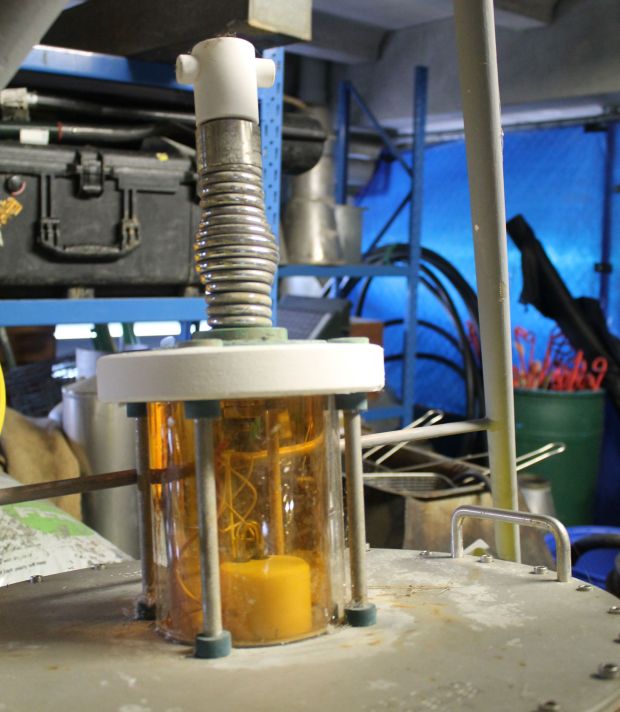