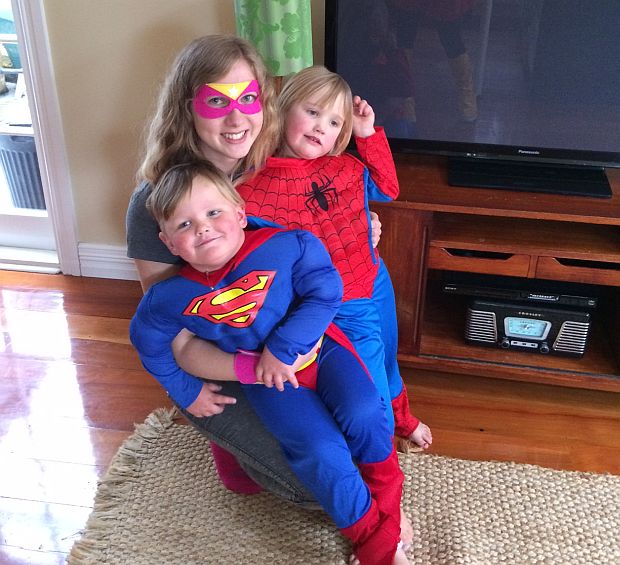 Au Pair Franziska Paenke hangs out with her little heroes

Wellington-based Jessie Larsen says the most important factor for her in finding the right Au Pair really came down to whether or not the person loved children. They now have their second Au Pair, Franziska Paenke living with the family, and through initial discussions via Skype they were able to determine whether or not it was ‘the right fit’.

For Jessie, having a natural connection and some similar interests helps too. “The downside is that at the end of the twelve months we have to say goodbye to a very special person and someone that the kids have become attached to.”

With an initial nine-month period set in her mind, those early Skype discussions helped Franziska to make the decision to extend her stay to twelve months. Prior to her visit she had only ever spent two weeks away from her family in Germany, so this would be a brand new adventure.

Franziska’s week varies between looking after three children under five, and when the older two are dropped off to a Montessori Day care centre she takes the youngest on little excursions. So far it seems like nothing fazes Franzi despite how demanding children can be. “Yes, I would do this again,” she says.

Jessie doesn’t deny that initially the thought of having someone move into their house was unsettling and she wondered how it would affect the family dynamic, but she concedes that the change has meant for a happier household and one that is free from the day-to-day grind of trying to run a household and have a career. Jessie runs her own business and maintains a busy and often hectic schedule with the addition of external contracts, which can mean being called away unexpectedly. Ever since appointing Au Pairs, those once stressful moments are no longer an issue.

But there are things to take into consideration if you want to have an au pair to help out with childcare – the rules are strict, and they’re not there to be used as home help. Jessie notes that ‘Franzi’ will help to clean items that are related to the kids, and although she might do a few bits and pieces around the house, the family as a whole will pitch in with the cleaning and washing. “It’s really important that you don’t overload them with menial household tasks, the whole reason they’re here is to get out and explore another country.”

When asked whether or not having an au pair makes her a better, or conversely, a less-committed mother, Jessie stands firm that for her it is important to be playing with the children on the floor and creating as many ‘magical’ childhood memories for them as possible, “They’re not going to remember that I cooked every meal for them or that I folded their underwear and put it in their drawer, to me that’s irrelevant.”

Find out more on the Au Pair Link website. 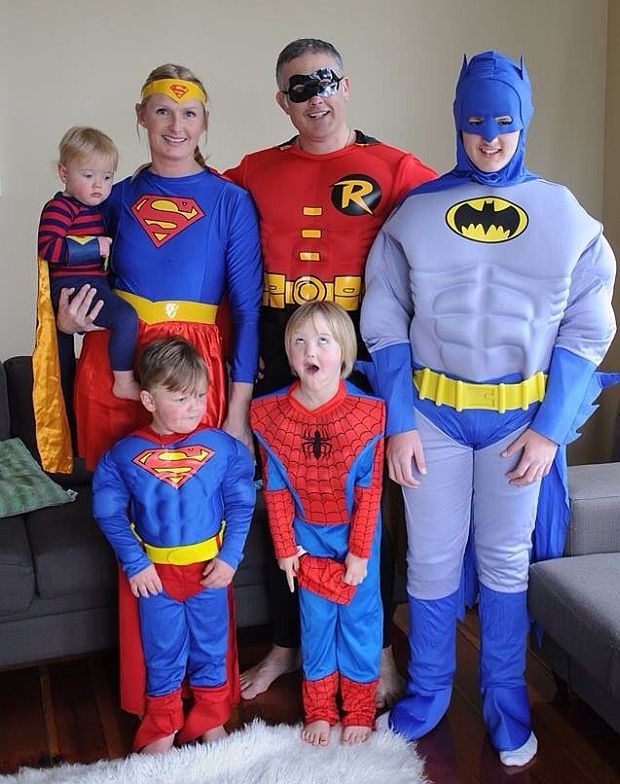