Before the dawn of modern underwear most men in New Zealand men would have worn floor to ceiling underwear, often made of wool – or none at all. But in March 1940, y-fronts were introduced in NZ for the first time - which revolutionized what New Zealand men wore beneath their trousers. Amelia Nurse looks back at that event and also takes an overview of the history of men’s underwear in New Zealand with historian Angela Lassig and entomologist George Gibbs. 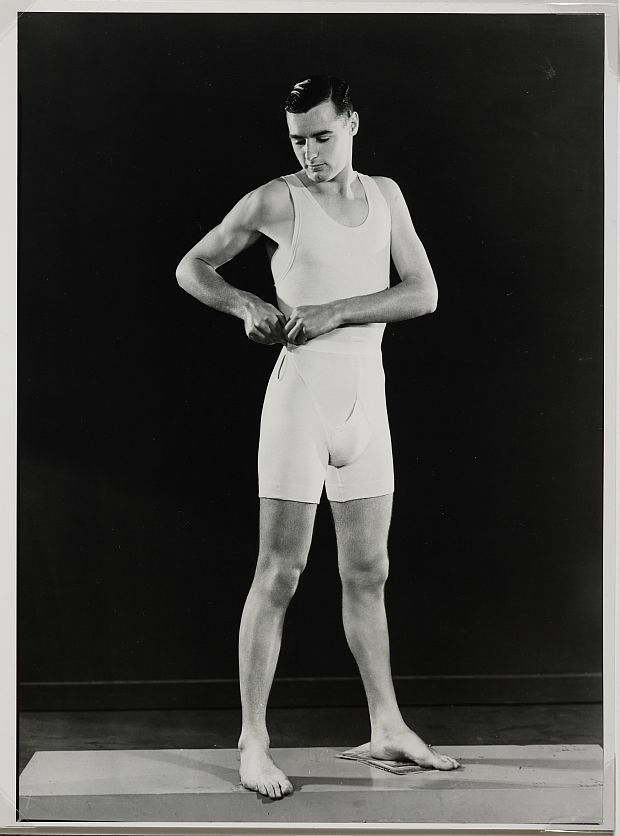