A century ago celebrated Norwegian explorer Roald Amundsen and British Royal Navy officer, Captain Robert Falcon Scott were locked in a race to be the first to reach the South Pole.

Kathryn Ryan spoke to the chief executive of Antarctica New Zealand, Lou Sanson about the history and future of Antarctica, including that historic polar race and the role New Zealand played. 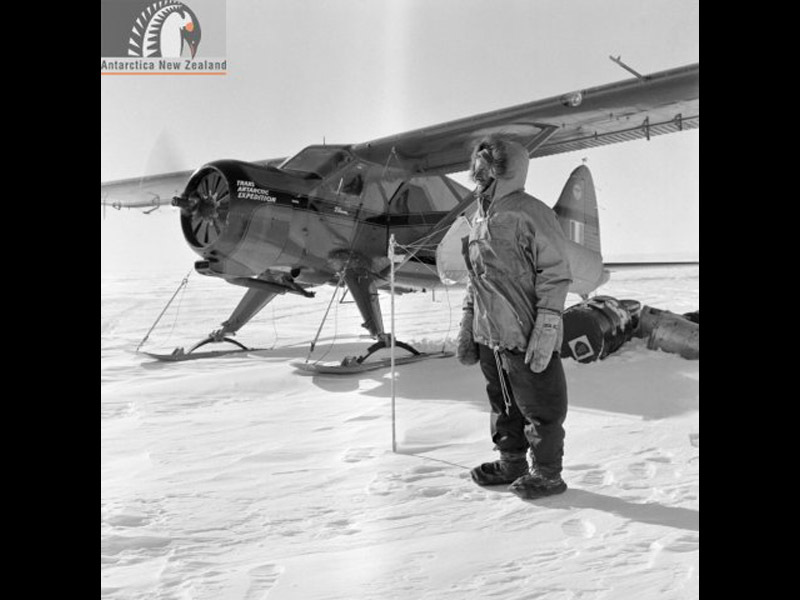 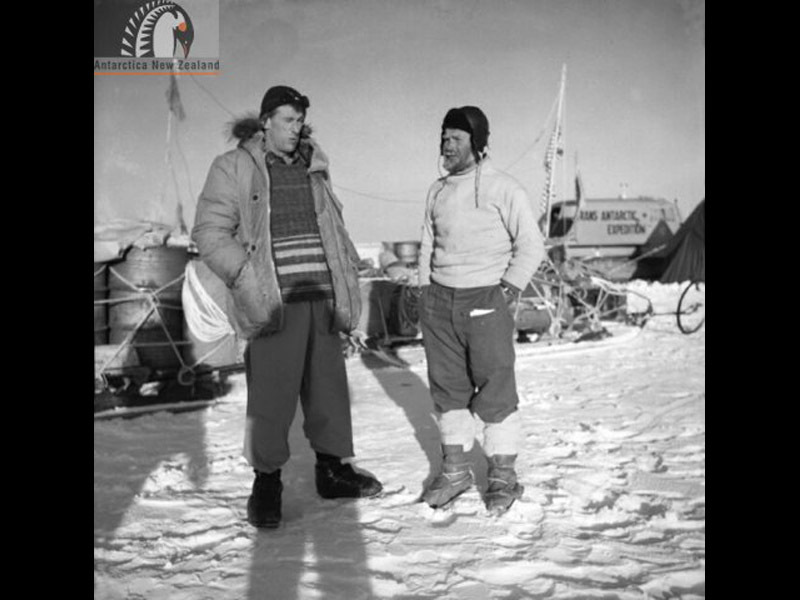 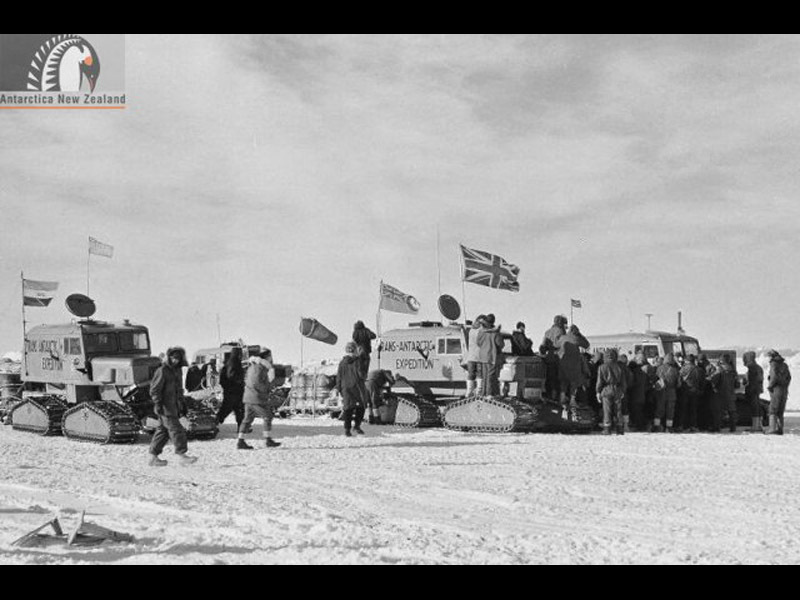 The crossing party is welcomed at Scott Base on 2 March 1958 after completing the first overland crossing of Antarctica, a journey that took 99 days. © Antarctica NZ Pictorial Collection: TAE 1239 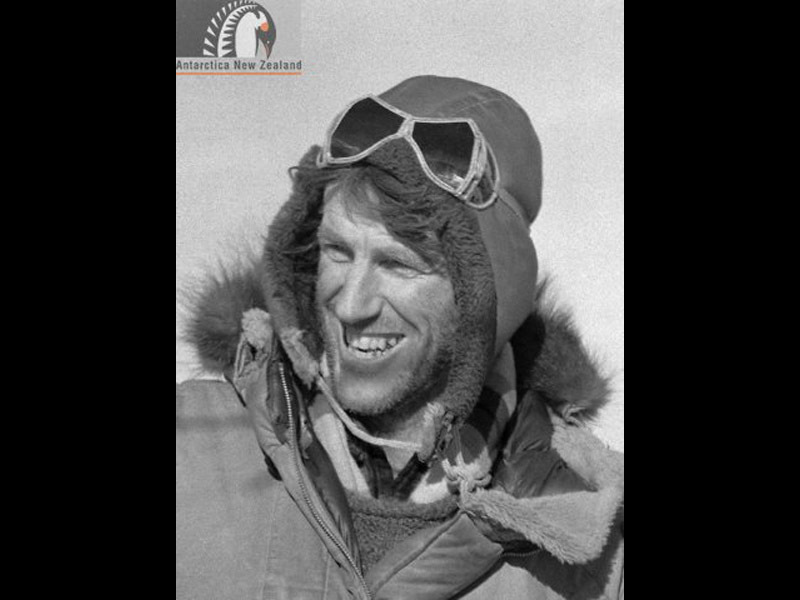 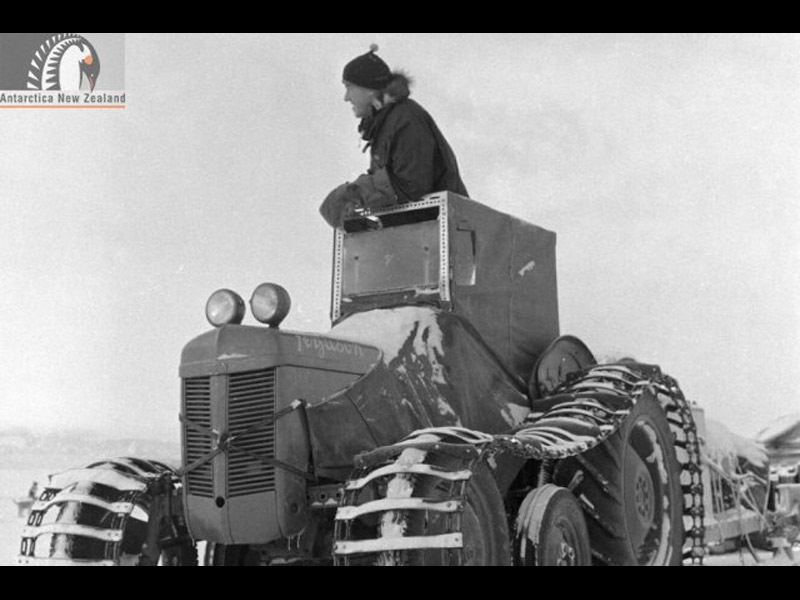 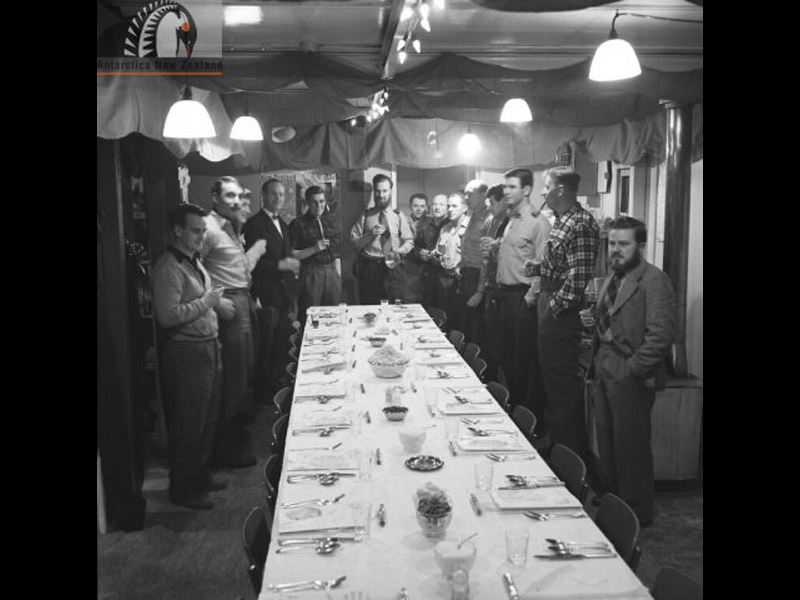 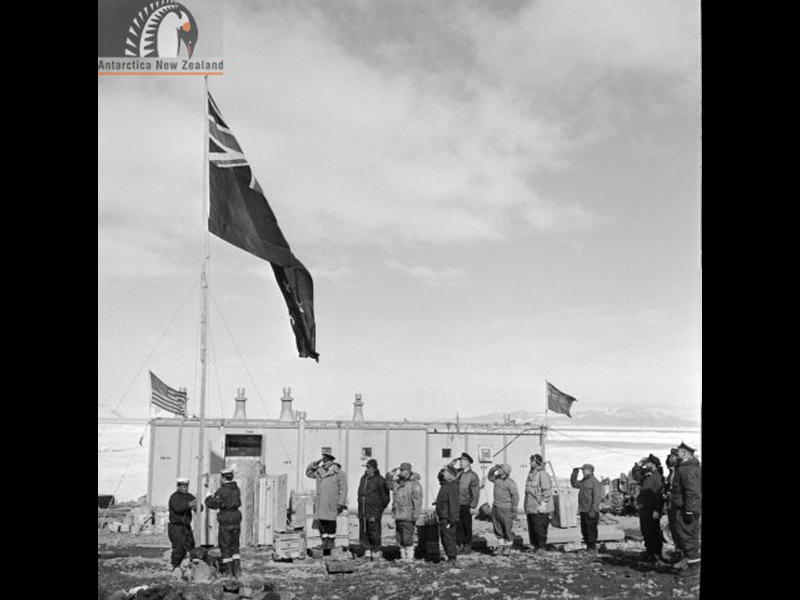 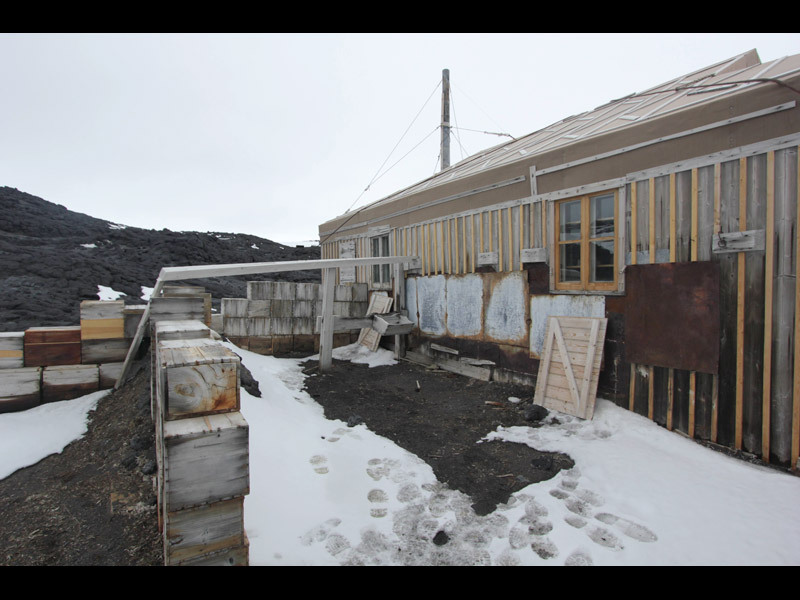 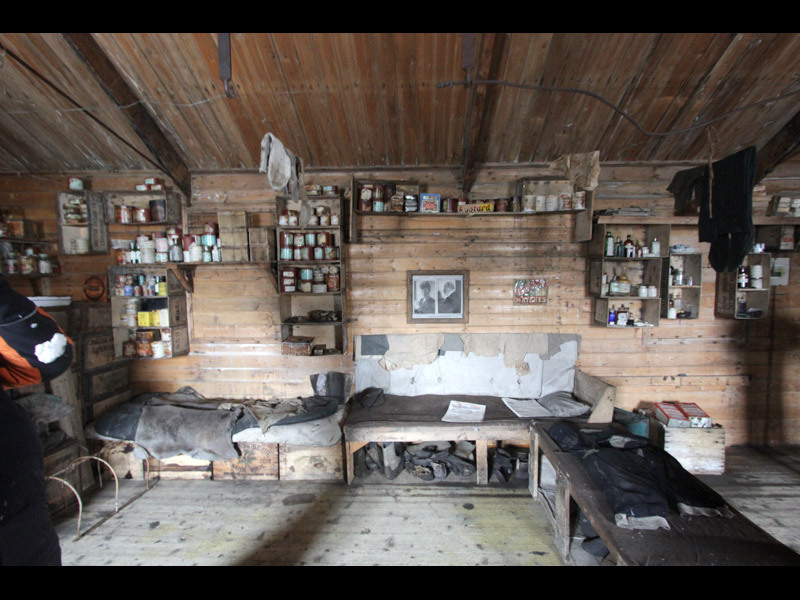 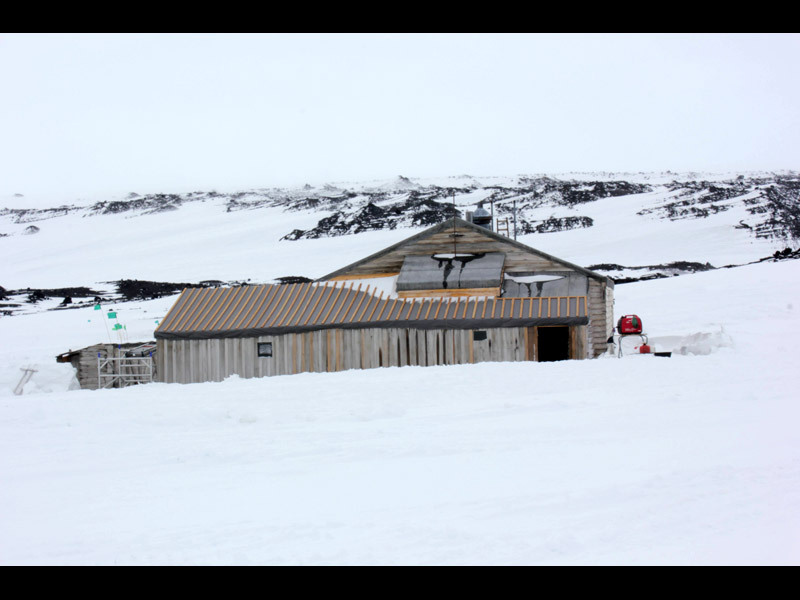 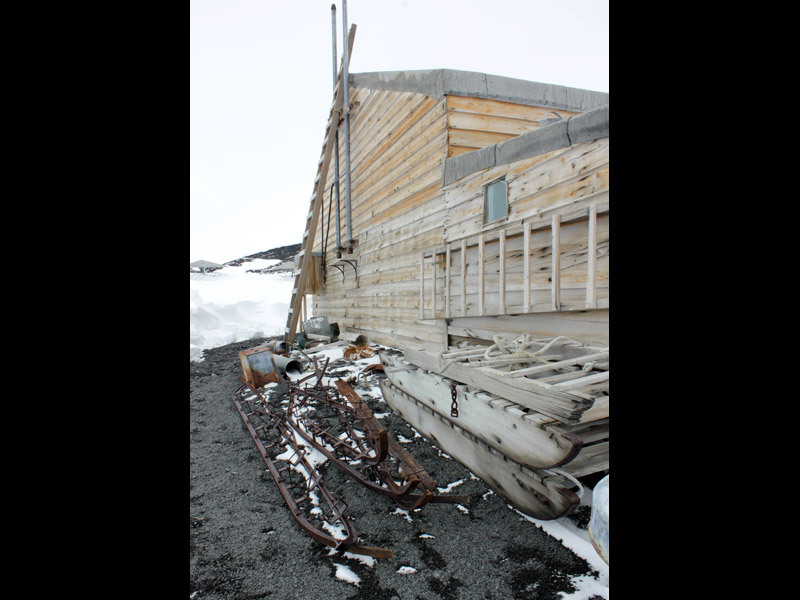 Side view of Scott's Terra Nova hut at Cape Evans. 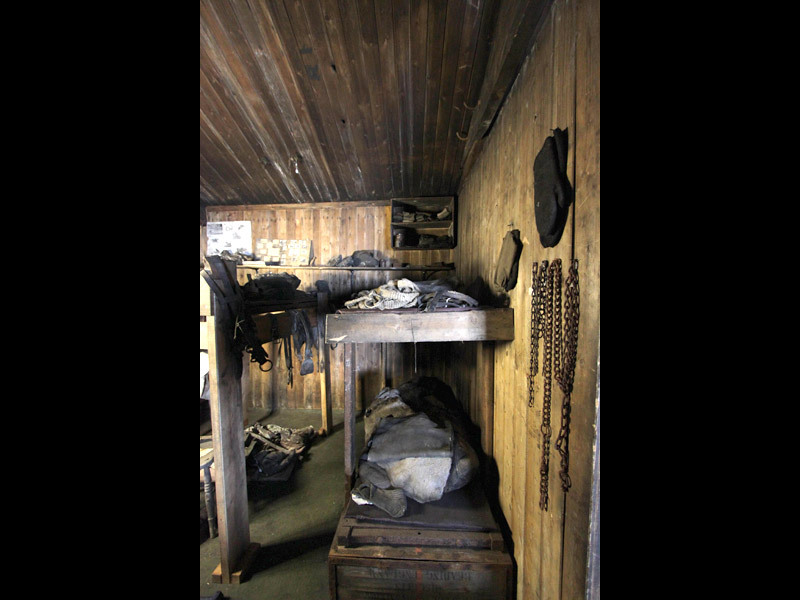 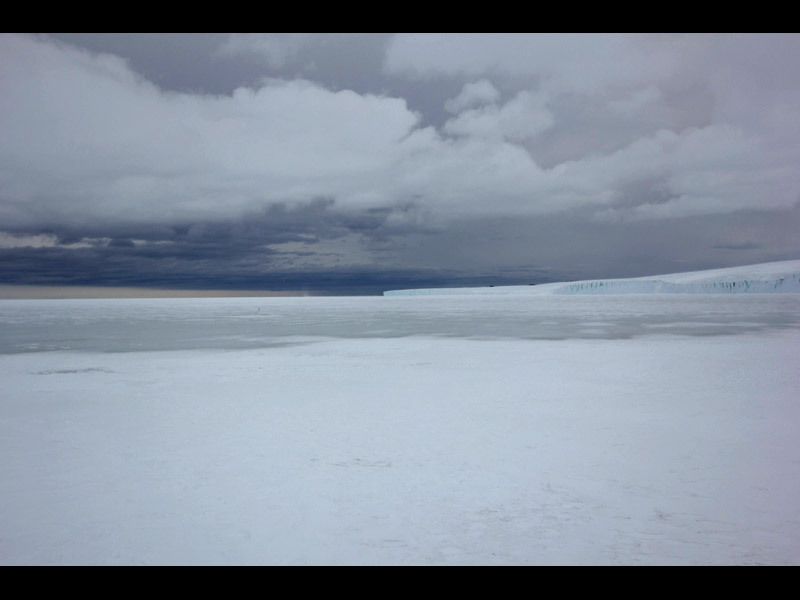