Japanese architect Shigeru Ban has been described as the architectural equivalent of “Doctors Without Borders”. He designed Christchurch’s “cardboard cathedral”, which was completed a year ago. But in the past 20 years, Shigeru Ban has been to just about every major natural disaster area in the world, creating temporary housing for the traumatised and dispossessed out of transient materials like paper tubes and plastic beer crates. He is this year's winner of the Pritzker Architecture Prize, largely because of his work in places like Rwanda, Turkey, India, China, Haiti and Japan. Shigeru Ban has been called a socially-conscious architect but he rejects being labelled "green", "eco" or "environmentally friendly". He says he just hates wasting things, and believes that architects have largely ignored the need to design houses for ordinary people as they've been too busy working for the privileged. 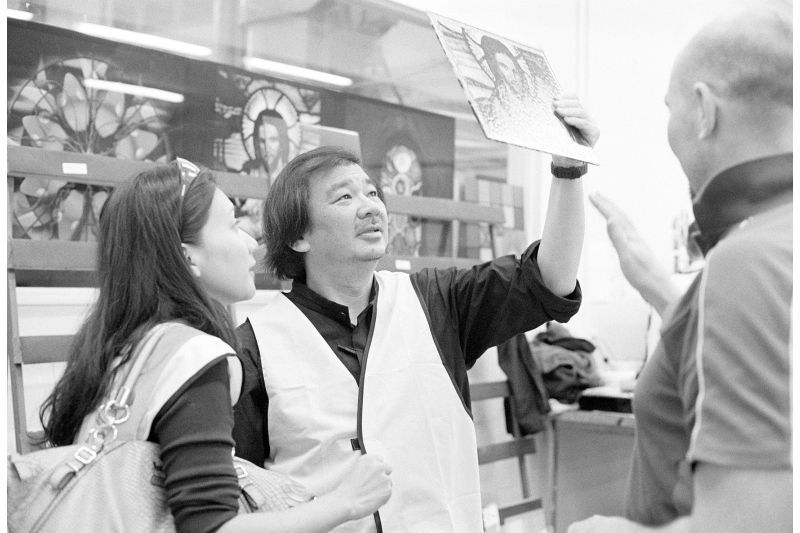 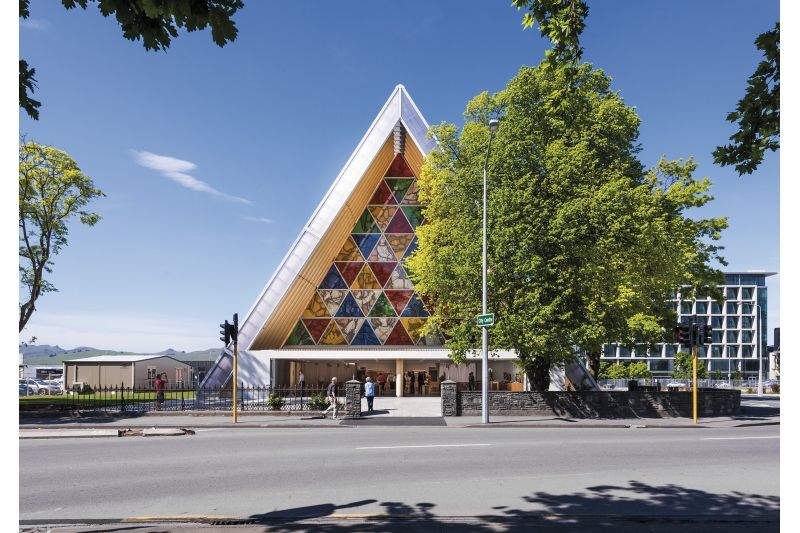 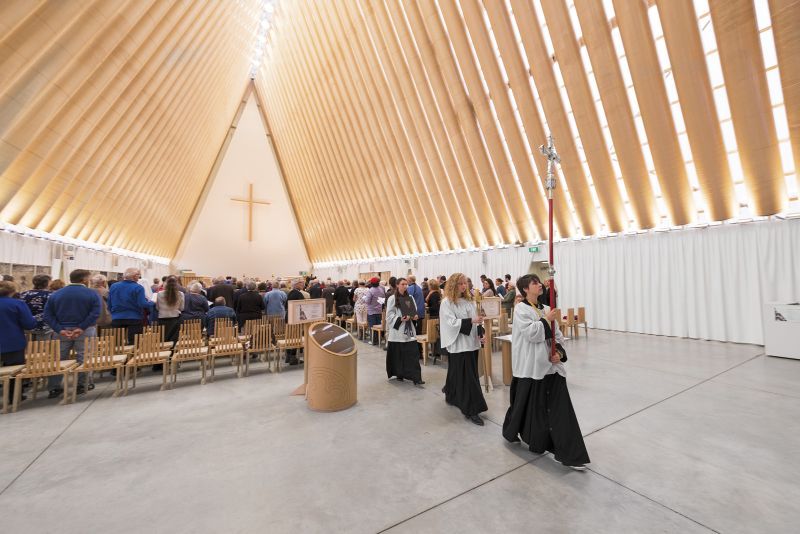 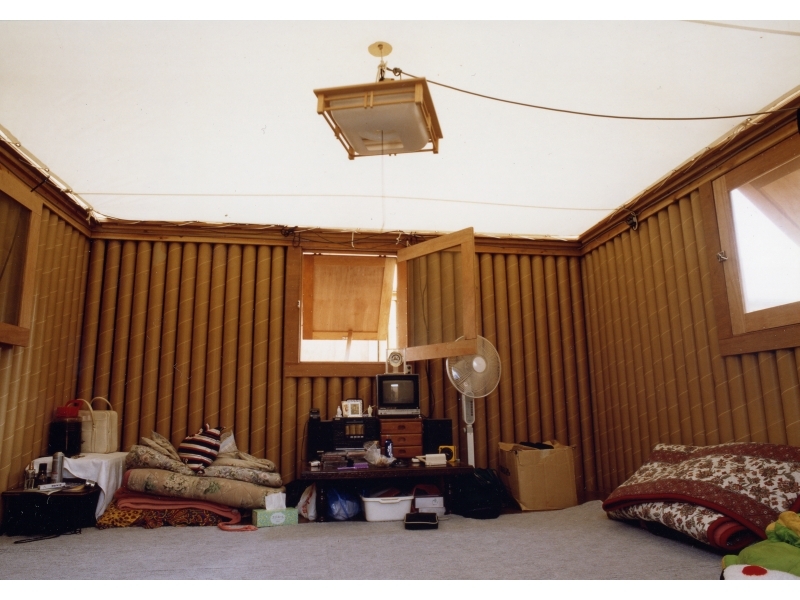 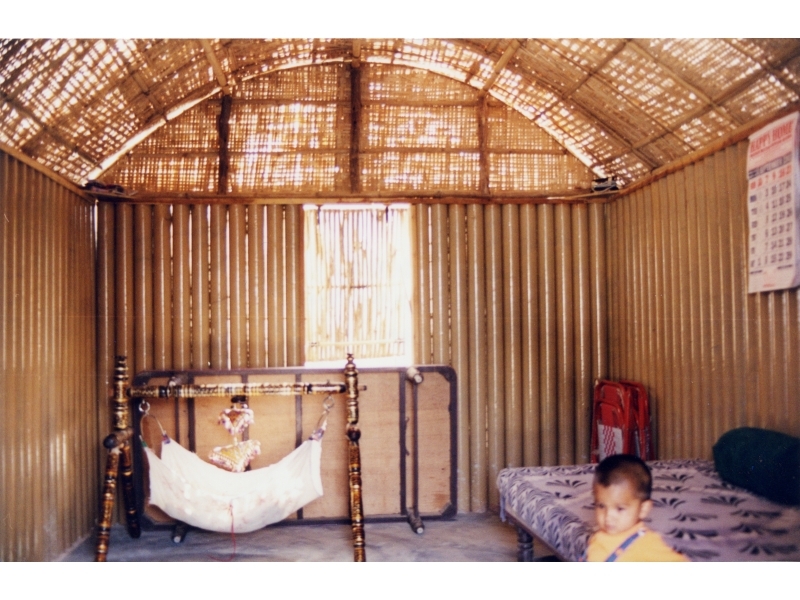 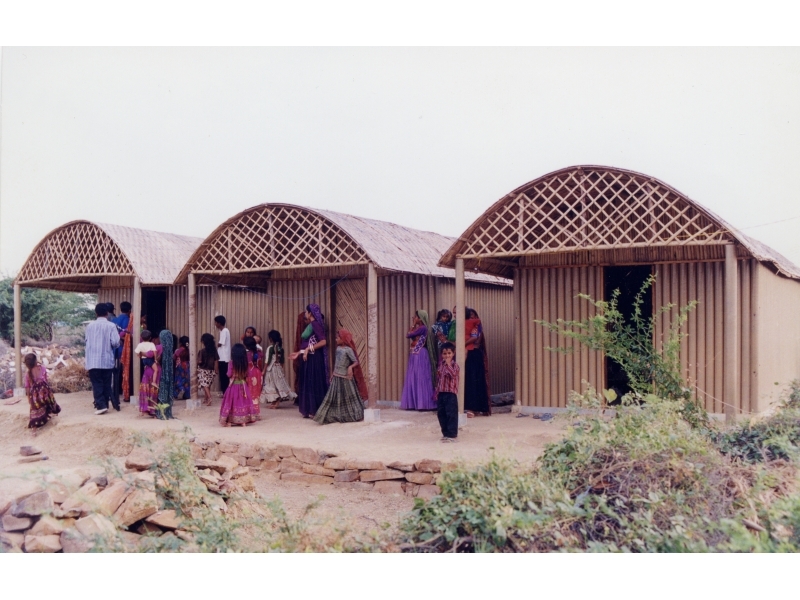 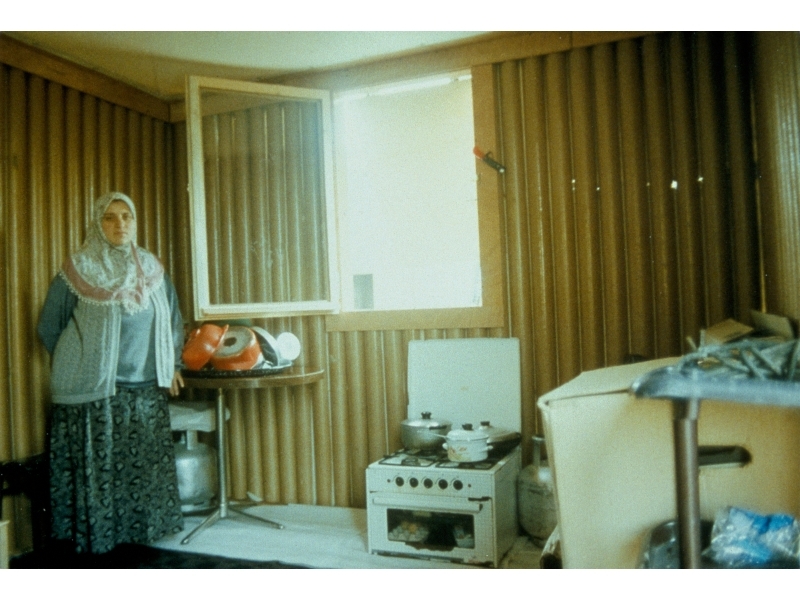 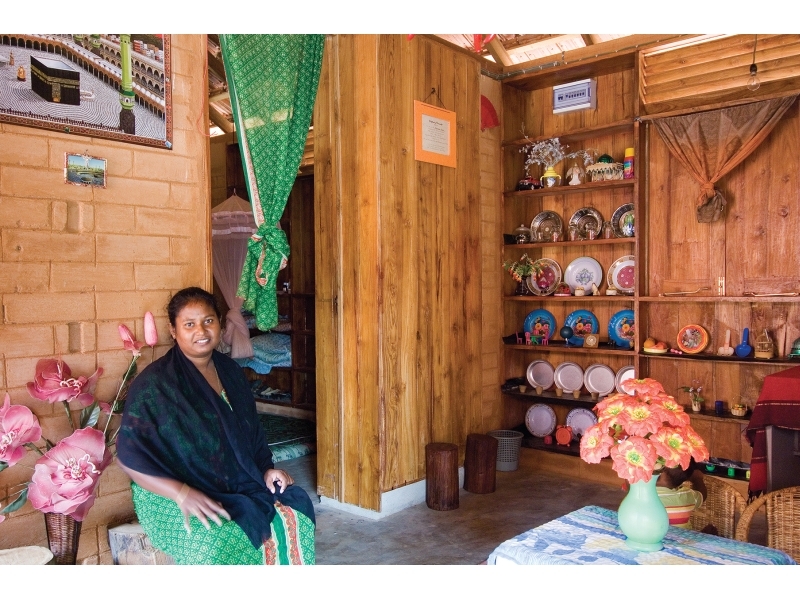 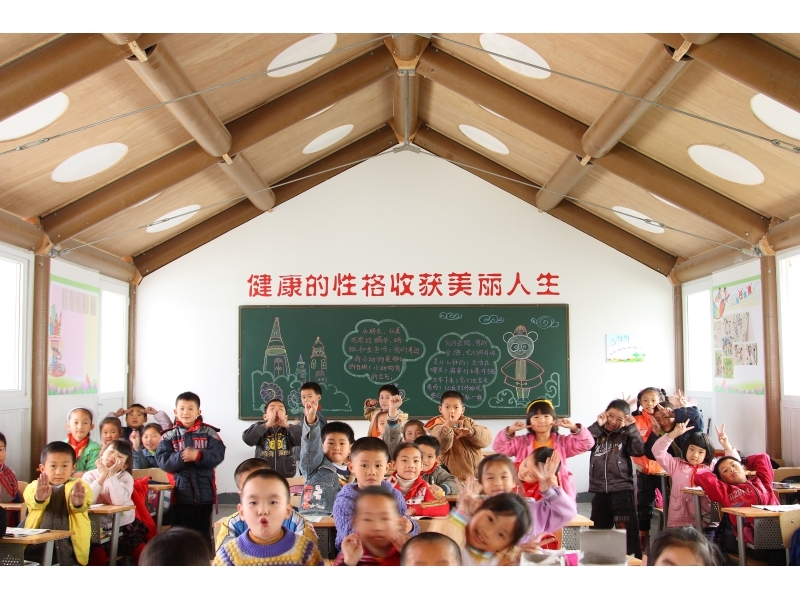 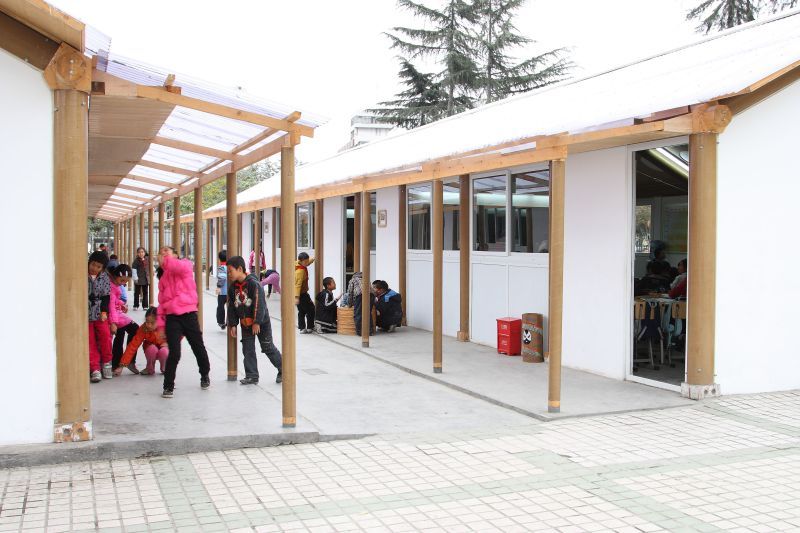 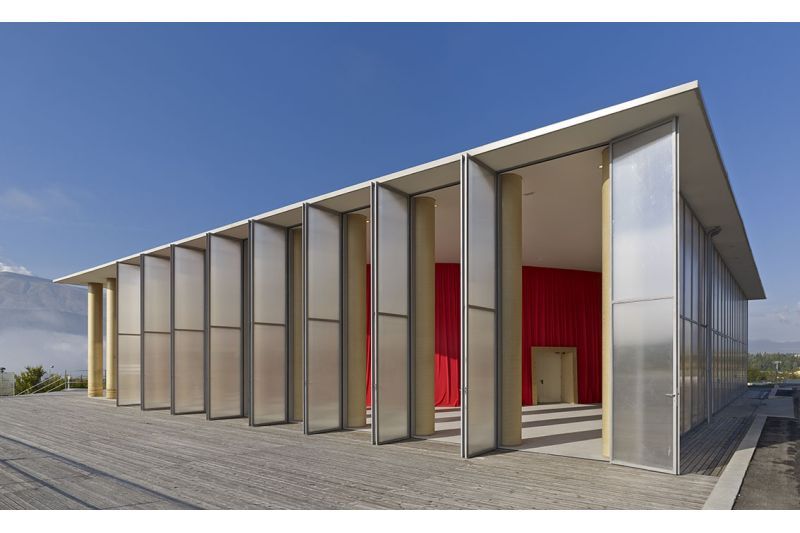 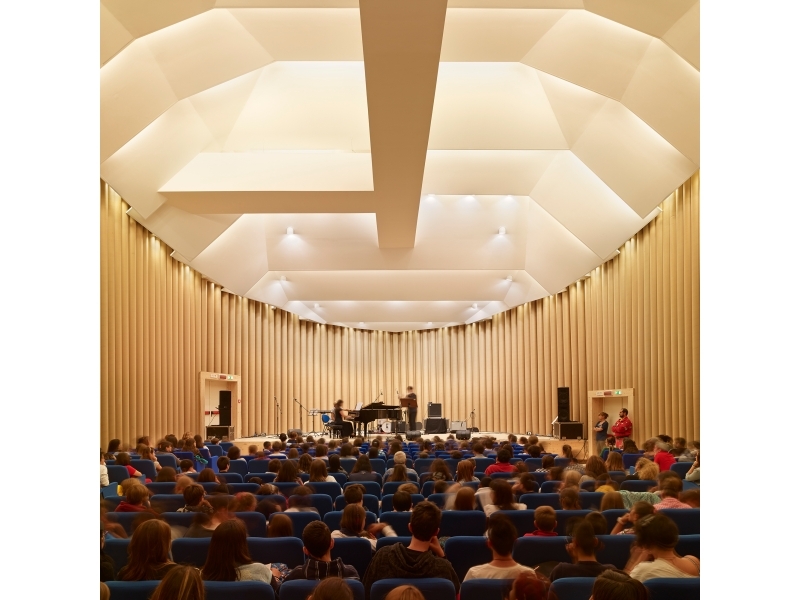 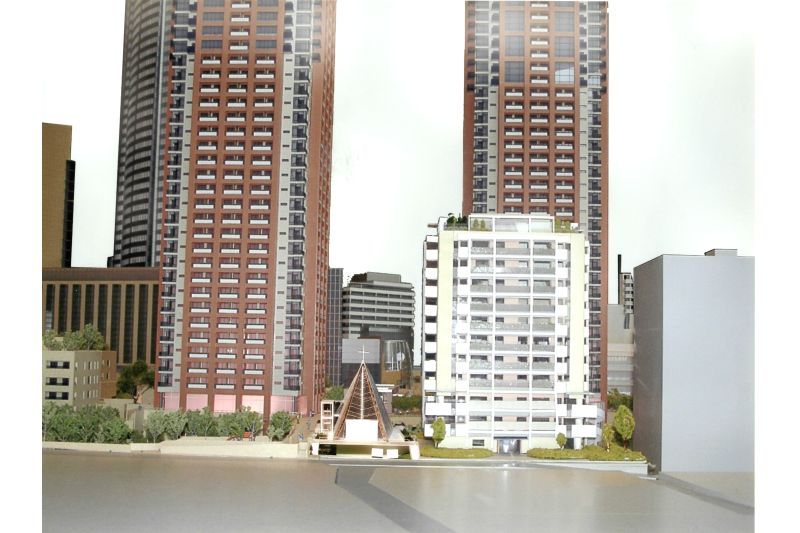 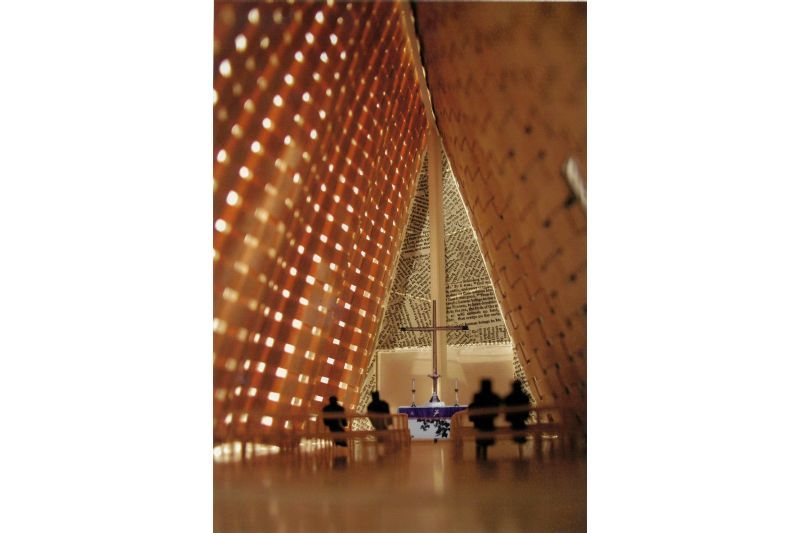