Emory Douglas was the Minister of Culture of the Black Panther Party from 1967 until the Party disbanded in the 1980s. As the art director, designer, and main illustrator for The Black Panther newspaper, he created images that became icons, representing black American struggles during the American civil rights movement. His work, meant to agitate and incite oppressed African Americans, harnessed the power of images to create an artistic legacy of rebellion, hope, and empowerment. Mr Douglas drew on Cuban and Chinese propaganda posters, and themes seen in advertising of the time, to create art for the masses, which was plastered across neighbourhoods long before it was seen in galleries. Mr Douglas is a guest at the Auckland Arts Festival in March and April. 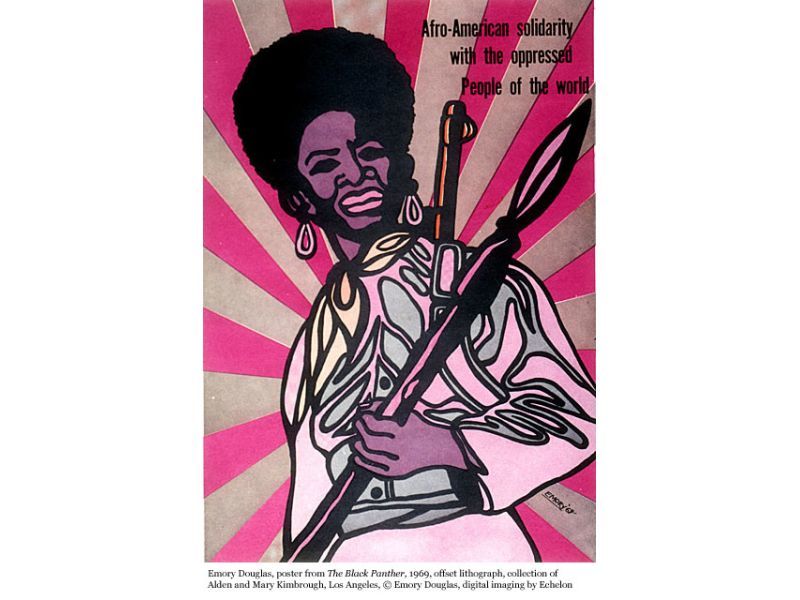 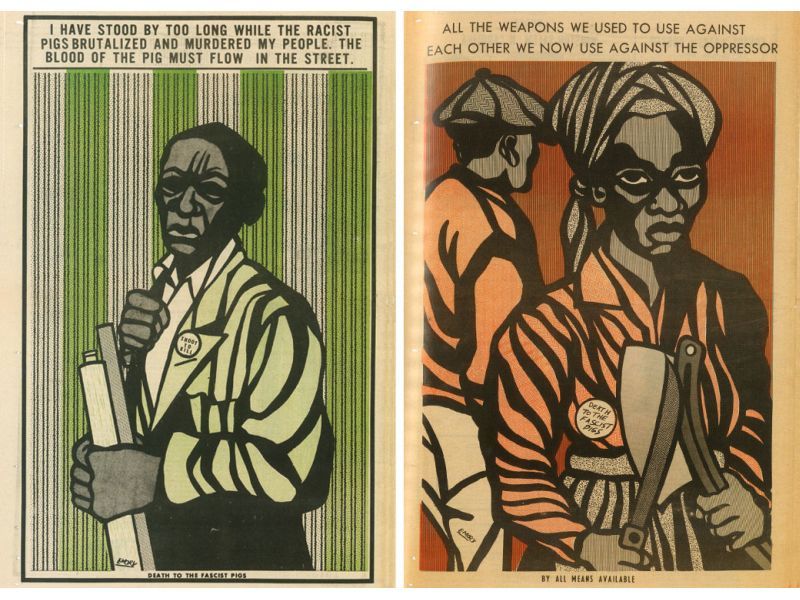 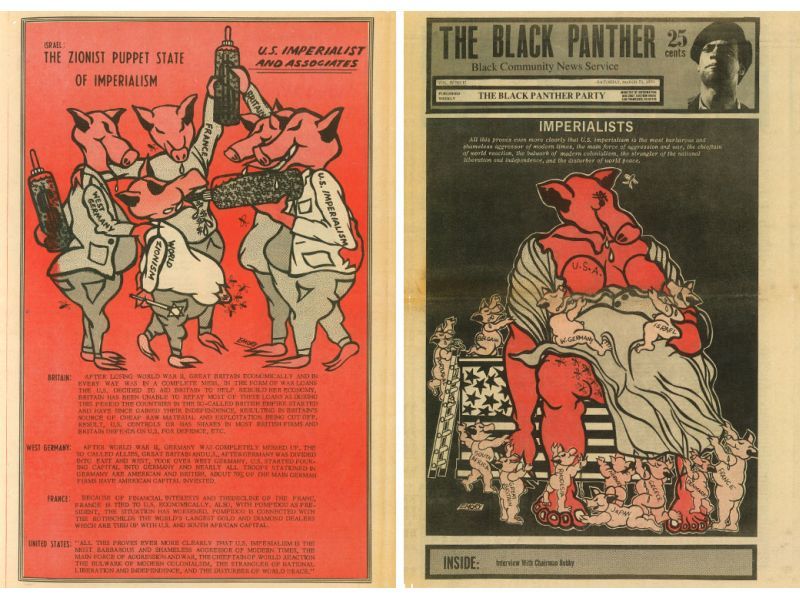 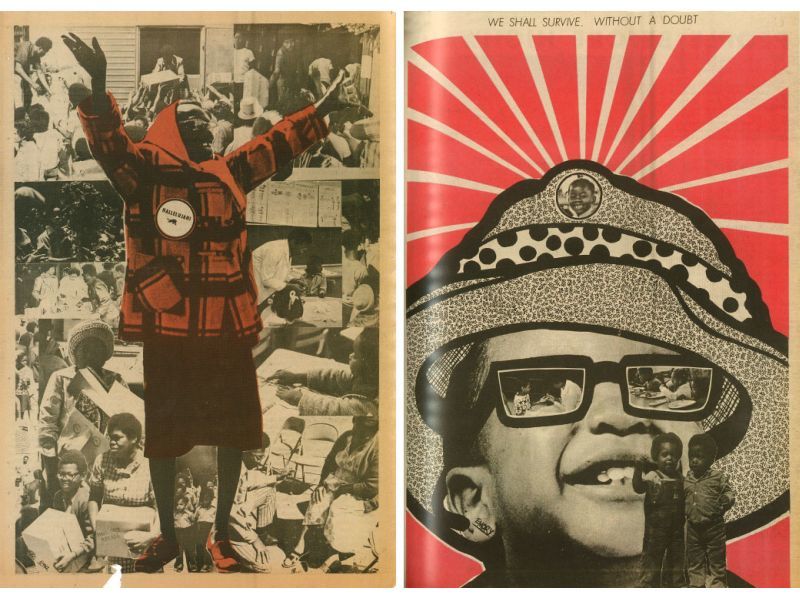 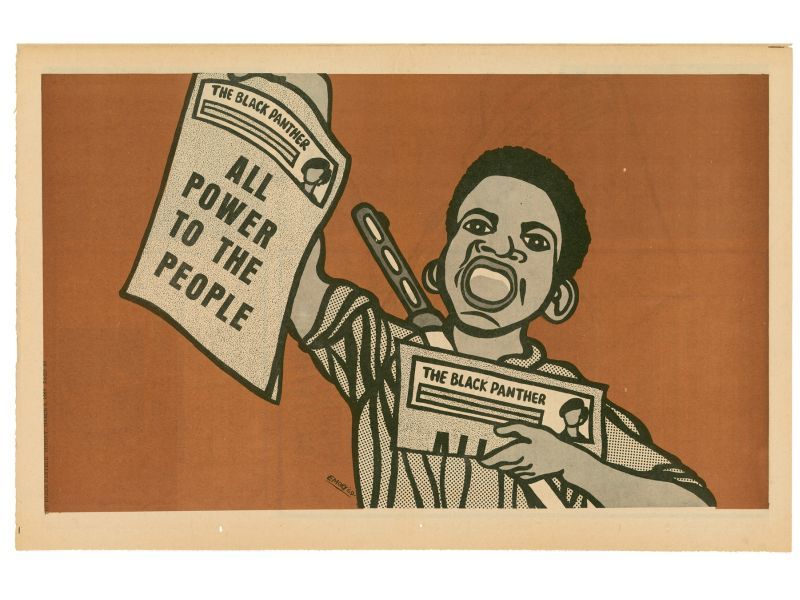 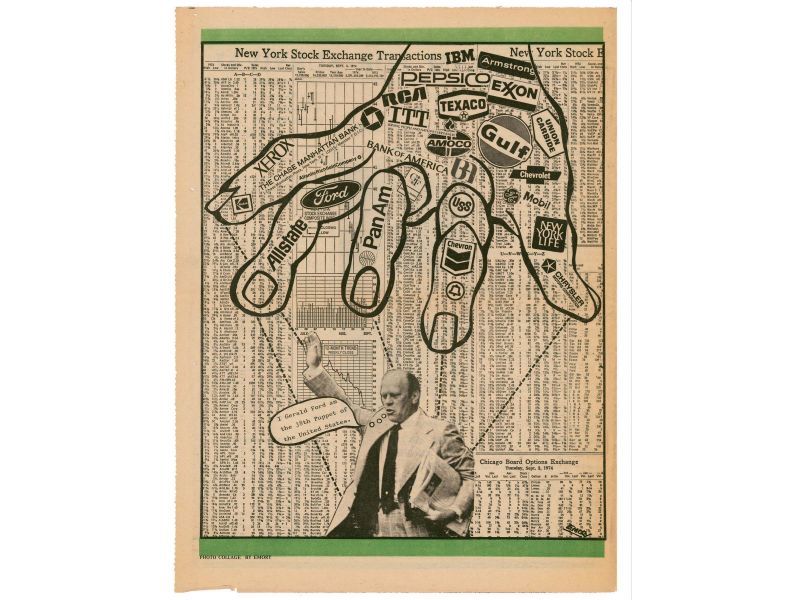