Born to a Changing World

Images from Born to a Changing World: Childbirth in Nineteenth-Century New Zealand by by Alison Clarke
Published by Bridget Williams Books
ISBN: 9781927131428 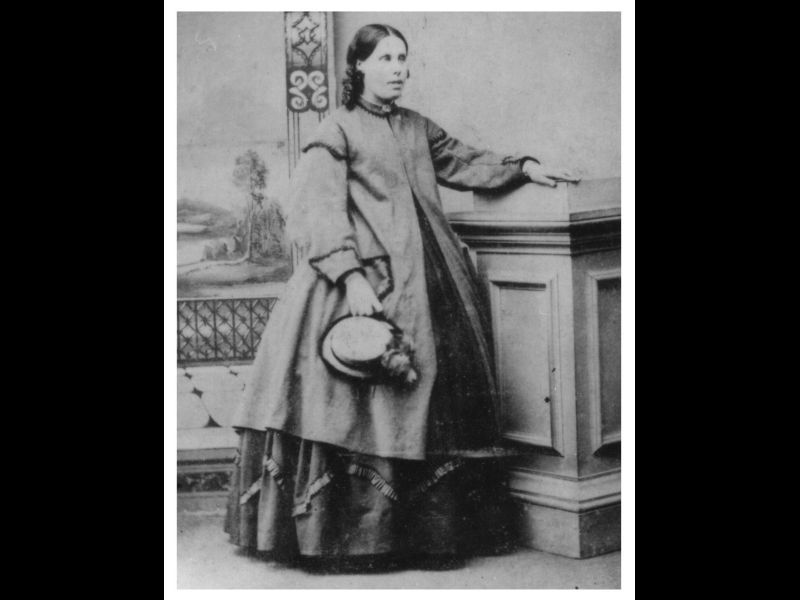 Margaret Gray of Otanomomo, South Otago, who bore five children between 1867 and 1872, attempted to disguise her pregnant state with a coat when photographed. Author’s collection 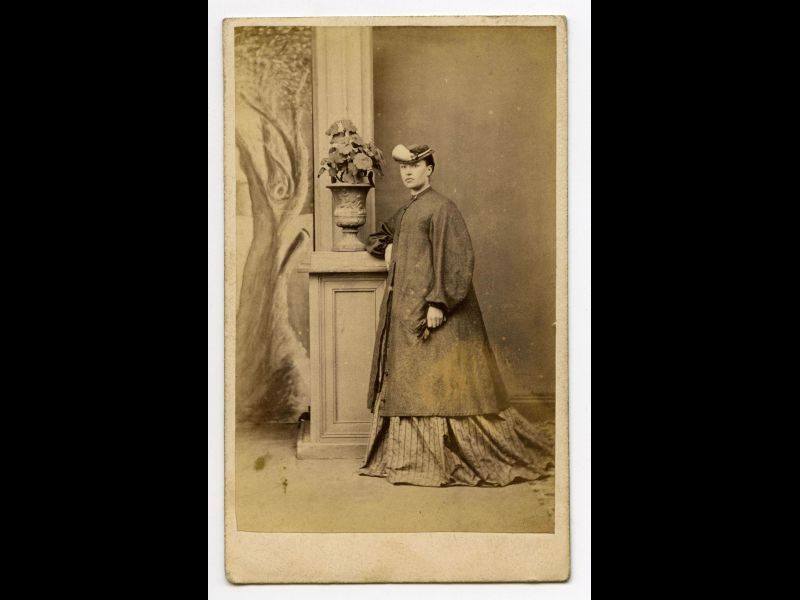 Mary Ann Downes of Port Chalmers had at least seven children. In this photograph, taken around the 1870s, she probably wore the coat to hide her pregnancy. Album 14. © Toitū Otago Settlers Museum 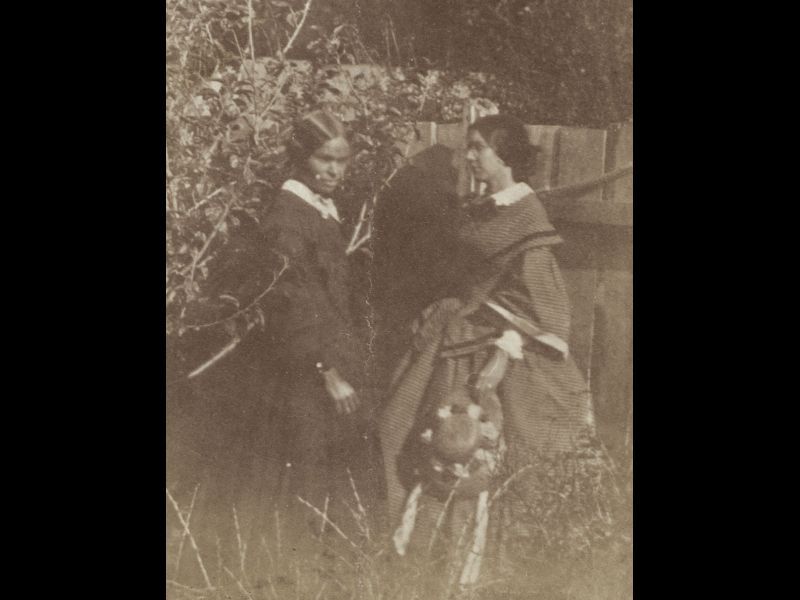 Jessie Cruickshank Crawford (1828–1880), in the late stages of pregnancy. The Māori woman on the left is identified as ‘edgar (nurse)’; she may have been a monthly nurse. Photographed by James Coutts Crawford in the late 1850s or early 1860s. Detail from PA1-q-264-18-3, Webster Collection, Alexander Turnbull Library 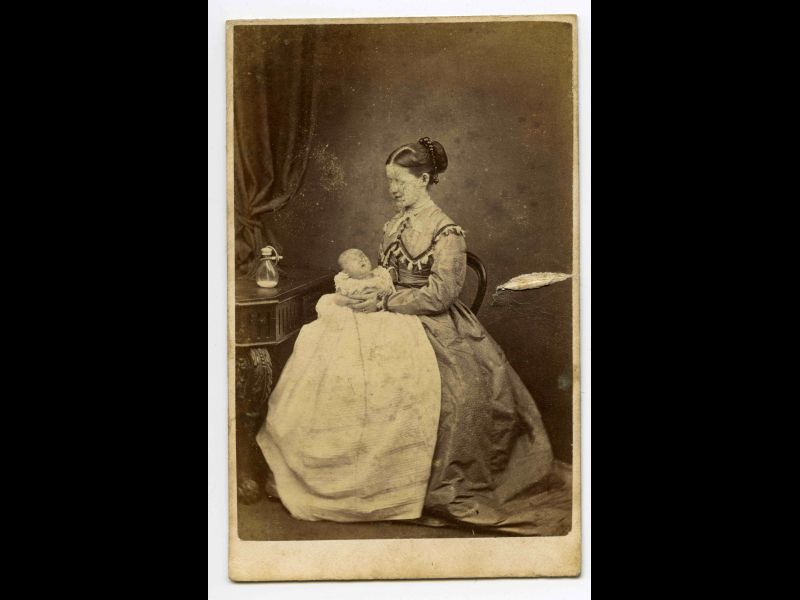 An unidentified woman and baby, photographed in Dunedin by J. McGregor and Company between the late 1860s and early 1880s, with a typical feeding bottle of the era. Album 66. © Toitū Otago Settlers Museum 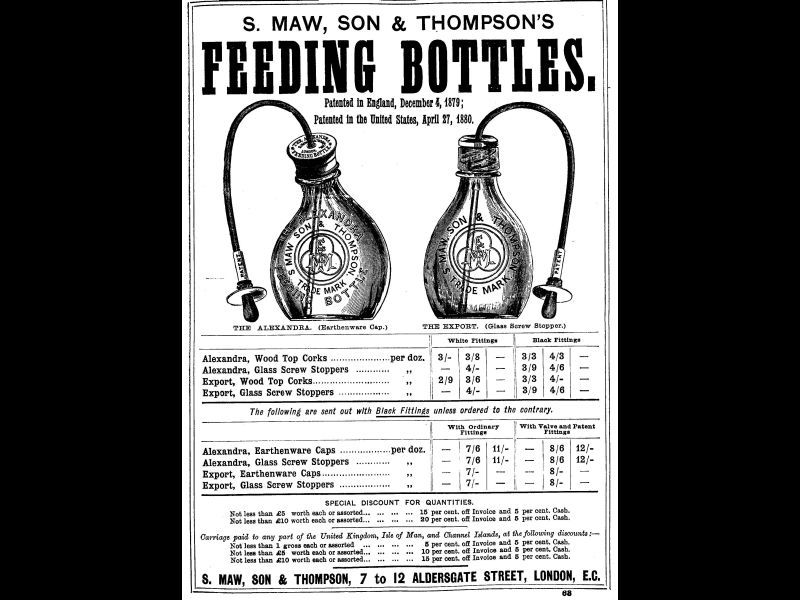 Popular feeding bottles, advertised in an 1889 trade journal. Parents and caregivers often used tubing that was much longer than that shown in these illustrations. Chemist and Druggist, 2 November 1889, W.A. Baylis the Chemist Limited records, 84-126, Hocken Collections, Uare Taoka o Hākena, University of Otago