Jane Goodall, is the world-renowned primatologist, ethologist, and conservationist, whose ground breaking study of the chimpanzees of Gombe in Tanzania in the 1960s altered forever the accepted definition of humanity.

Aged just 26, she travelled to Africa, and under the patronage of the eminent paleoanthropologist Louis Leakey, began to observe the chimps in the Gombe stream, on the edge of Lake Tanganyika. 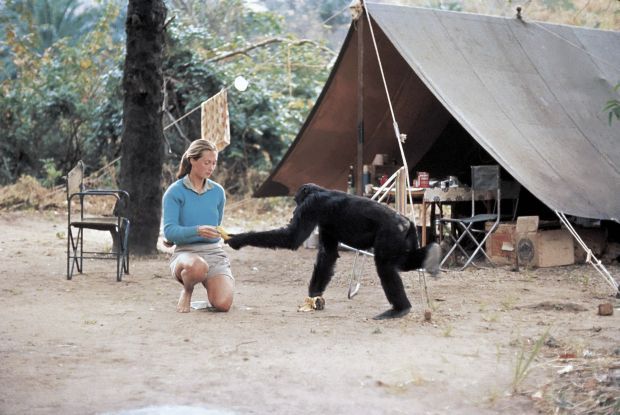 Living in an ex-army tent, with her mother and one assistant, she observed the close evolutionary and behavioral bonds shared between chimpanzees and humans. She discovered that chimps have unique personalities, that they make and use tools, poking pieces of grass into a termite mound to feed - a skill previously thought to be uniquely human. She also observed chimps eating meat (they were previously thought to be vegetarian), and practising cannibalism.

Her study of the Gombe chimpanzees is now the world's longest running continuous wildlife project. 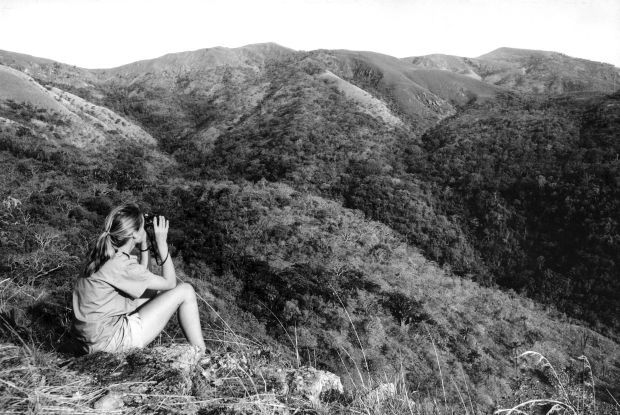 Jane Goodall said she never aspired to be a scientist or part of academia, but went to Cambridge University to do her study on animal behaviour, at the urging of Louis Leakey. She received her doctorate in 1968, but her reception by the scientific community was mixed. Her habit of naming animals, rather than numbering them, was anathema to her superiors, who accused her of anthropomorphism. Some suggested she must have coached the chimpanzees. 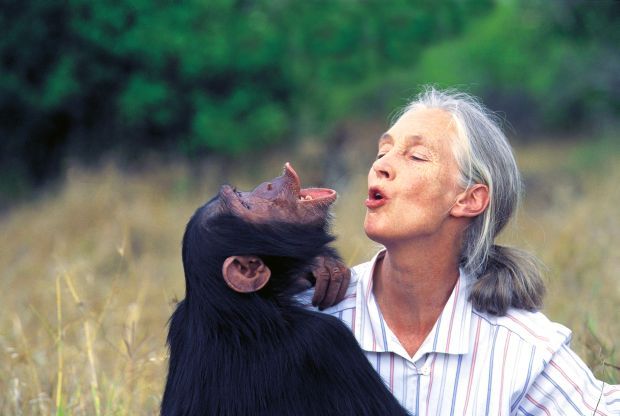 After 25 years in Tanzania, Jane Goodall walked away from everyday field science and turned to a life on the road, campaigning around the world on the issues of animal rights, environmental destruction and the future of humanity. She is now 80-years-old and travels 300 days a year, returning to Gombe at least twice a year to "recharge" and see what her chimpanzees are up to.

The Jane Goodall Institute works to protect the Gombe chimpanzees and their habitats, through community-centered conservation and development programmes in Africa. The institute celebrates its 37th anniversary this year. She also founded a youth programme Roots & Shoots with 150,000 members in more than 130 countries.

She has received nearly 50 honorary degrees, and became a UN Messenger of Peace in 2002 and was made a Dame of the British Empire in 2004.

Jane Goodall is in New Zealand to give a series of public talks in Dunedin, Wellington and Auckland marking 80-years of her extraordinary life. 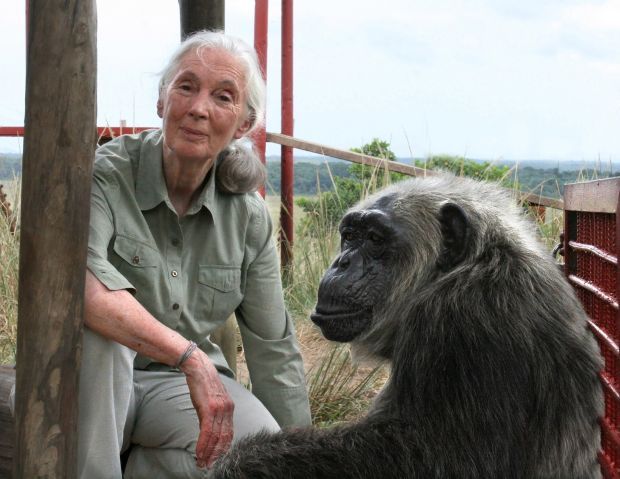