Wellbeing in NZ: better if you're older

If you're over 65, New Zealand is a good place to be but it's a different story if you're under 25, according to new research.

On average, younger Kiwis are more lonely and less wealthy than their elders, says Dominick Stephens, Chief Economic Adviser to the NZ Treasury. 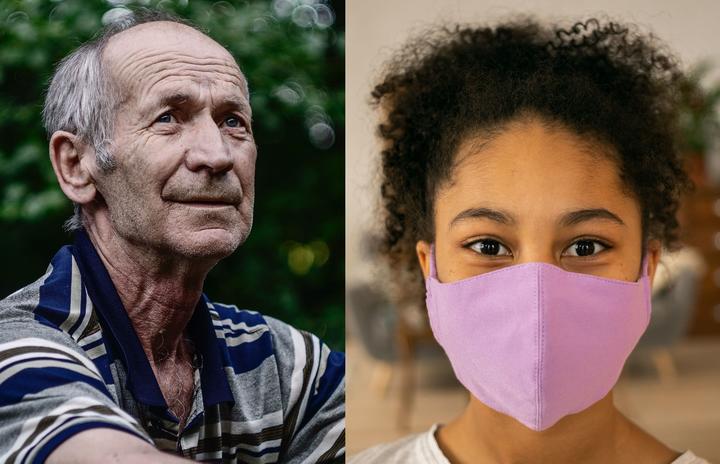 Stephens hopes the revelations in Treasury's upcoming report on wellbeing trends in the NZ population will serve as a wake-up call to policy-makers. 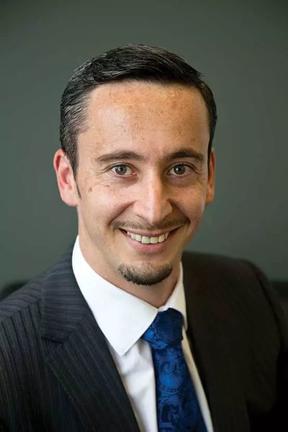 It's usually GDP and employment rates people use to measure how well New Zealand is doing as a country, but our standard of life is equally important, Stephens tells Lynn Freeman.

'Wellbeing' he defines simply as "the things that really matter to people". According to a recent Stats NZ survey, these are health, relationships, housing and financial security – in that order.

A growing gap between the well-being of older and younger New Zealanders is disturbing to see, Stephens says, and wealth disparity could be the cause.

Although wealth distribution amongst the New Zealand population hasn't changed much in the last 20 years, the wealth gap between generations is increasing, he says.

Housing disparity is one contributor to this generational wellbeing divide, Stephens says.

New Zealanders over 65 are more likely to own their own homes and owner-occupied housing is of higher quality than rental housing.

Younger generations have no choice but to live in our many inefficient, damp houses, he says, paying rent that is unaffordable compared to other OECD countries.

Add to this picture the fact that property is "a real store of wealth", Stephens says, and our house prices are rising.

The negative effects of being a tenant on a New Zealander's individual well-being is a subject that deserves attention, he says.

"The lot of tenants is clearly more challenging than the lot of owner-occupiers in New Zealand and that's a real clarion call for action, I think."

Housing affordability, bullying and teen suicide are areas where New Zealand is not doing well as a country, Stephens says.

In some aspects we are even going backwards – perceptions of environmental quality are lower, more of us are in psychological distress, academic achievement for 15-year-olds is declining and rates of obesity and diabetes are rising, along with loneliness amongst young people.

It's unclear what role the Covid-19 pandemic has played in the "sharp lift in psychological distress, particularly amongst younger people" that the figures reveal, he says, but the concerning rise of loneliness among young people predates the virus and began around 2015.

Big picture, the news isn't all bad, though, Stephens says.

Wellbeing rates amongst the New Zealand population as a whole are improving  – we have lower crime rates, fewer work-related accidents, fewer road accidents, longer life expectancy, rising incomes and our kids are less likely to report seeing violence at home.