In the United States 4 million Americans quit their jobs in one month alone this year, some European countries are also experiencing greater job turnover.

A similar thing is happening in China and in Australia workers outnumber job vacancies. 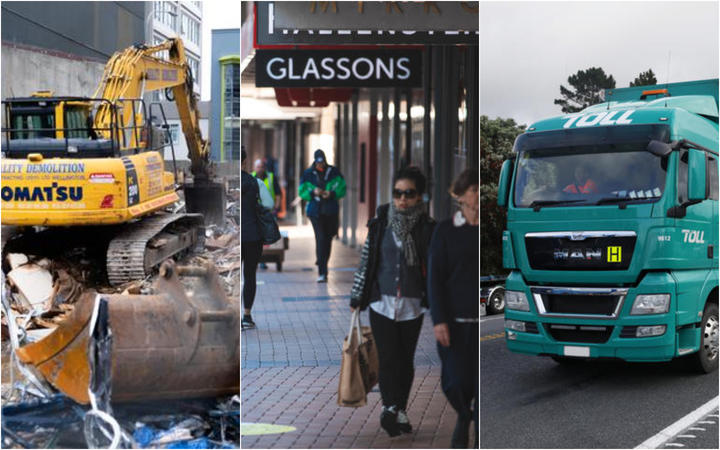 And if employers are not picking up on this they’re not paying attention, Colleen Ryan, head of strategy at research and insights firm TRA says.

“So that means recruitment becomes just much more aggressive. And employees, especially through the pandemic, have sort of re-evaluated where work fits in their life.”

A generational change is afoot, she says.

“We have a new generation coming into the workforce who, unlike people like me, a baby boomer, my expectations were probably to have three or four jobs through my life. What they're forecasting now is this young generation, Gen Z, will probably have 16-18 jobs during the course of their lives.”

Much of this is being driven by flatter structures at work, she says.

“So, they see those other roles, and they go that would be kind of cool to do that for a while. So, they're actually looking very often for lateral job changes.”

Organisations hanging on to old hierarchies will struggle, she says.

“The idea that you only get there when you've done three years absolutely just not acceptable now, and this is particularly the younger generation, but of course, it has a domino effect, right the way up through the organisation.”

“Those who I would put in the category most likely to consider leaving, that's up to 46 percent. So, we're getting close to half the workforce seriously considering changing job.”

That has risen since May 2020 when it was one in three, he says.

"Now we're just below kind of 50 percent one and two. So, it's definitely on the way up, and maybe most telling is those who didn't have any thoughts of leaving their job was 19 percent in May last year, now that's down to 9 percent.

“So, 90 percent of the workforce are at least kind of rubbing the chin going yeah, maybe, I'll think and have a look around.”

The three big drivers of this phenomenon are job opportunities, job insecurity, and job satisfaction, he says.

“We have seen a lot more opportunities out there, that's kind of the first driver if you consider you want to leave but there's no where to go most people don't.”

There is evidence of increased poaching of quality staff, he says.

“Of course, one of the ways organisations could stop the rot, stop people leaving is by simply being a good employer.

“And it's probably fair to say, my research would say, we might have 20 percent of employers categorized as being really good on a whole host of things, but that means there's still lots of work for everybody else to do.”