How the history of nutmeg interfaces with global warming

The writer, Amitav Ghosh  critiques Western society and exploitative practices in his latest book The Nutmeg's Curse -  Parables For A Planet In Crisis. It is a follow to his critically acclaimed book, The Great Derangement.

With his work translated into more than 30 languages, Amitav Ghosh has been Man-Booker shortlisted, his essays have appeared in the New Yorker, the New Republic and the New York Times, and two years ago, Foreign Policy magazine named him one of the most important global thinkers of the preceding decade.

The Nutmeg's Curse traces the violent history of the spice which was of extreme value in the 17th Century and originated in the Banda group of Islands in Indonesia. 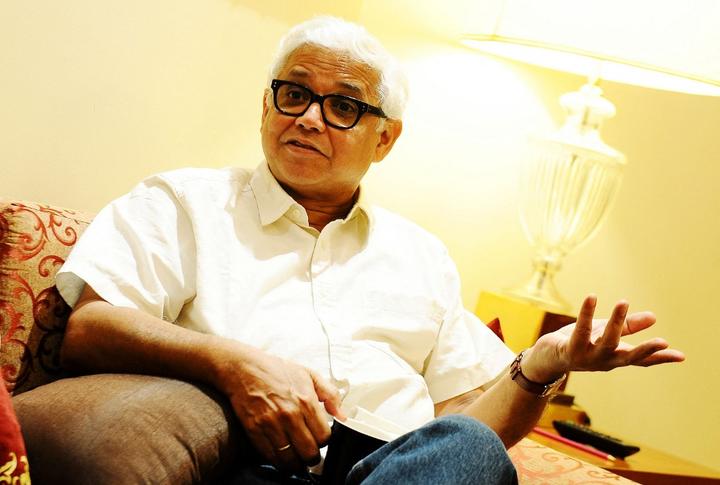 Amitav Ghosh argues that nutmeg has huge significance in tracing Western colonialism and the exploitation of the natural environment and genocide and he believes the dynamics of climate change are rooted in the centuries-old geopolitical order.

Ghosh tells Nine to Noon that his decision to use nutmeg as a parable was in some ways an arbitrary one.

“I happened to be in the Banda Islands and stumbled upon this history and it’s a history which ties together many of my concerns and many of the ideas that’ve been going around in my head for a long time.

“The story of the nutmeg is really a sort of allegory of our times in the sense that what happened with the nutmeg was this miraculous dream made the people of the Banda Islands wealthy and prosperous and ultimately also led to their complete elimination from their land.

“The Bandanese were really the first people to feel the ‘resource curse’ and you can read our planetary crisis of today as the globalisation of the resource curse.”

The Portuguese were the first Europeans to find the Banda Islands, followed by the Spanish, and their modus operandi was to try and impose monopolies on place that produced very expensive products.

“They tried very hard and they didn’t succeeded with the Bandanese, and then the Dutch came along in 1600 and tried and they were much more determined and much more ruthless than the Spanish and Portuguese. In 1621, after trying and failing to impose a monopoly the Bandanese, the Dutch Governor-General led a fleet to the Banda Islands and, in a period of a few weeks, just eliminated all the islanders.” 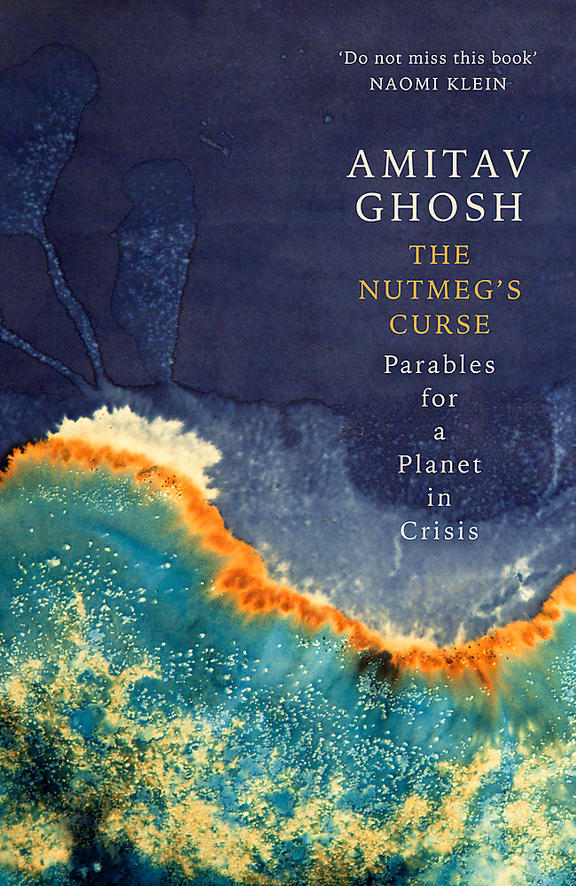 Thousands of islanders died in the onslaught while thousands of others died of starvation after fleeing to the hills. Those who didn’t die escaped to other islands or were taken as slaves.

“Within a few weeks, an entire once prosperous world was brought to an end with a complete ruthlessness.”

He says the Banda Islands and the nutmeg trade show that it can only take a matter of weeks for relationships between human beings and land and trade to be completely reconceptualised.

“It seemed to the Europeans that the Earth was inert, the Earth was dead and only existed to provide them, that is to say colonisers, with resources. This attitude, I think, was really first borne out of violence between peoples. For elite Europeans, this was the violence they were perpetrating across the Americas and also in Africa where they were transporting hundreds of thousands of enslaved Africans to the Americas.

“It’s out of this entire context of violence between peoples that you have a rise of an ideology, the ideology of a certain kind of modernity, the ideology that treats the Earth with that same kind of violence, and which arrives in places and completely exhausts them.

“I must say that this ideology is now global. It’s been completely adopted by global elites everywhere, it’s been adopted by Indian elites, Asian elites, who are in many ways auto-colonising their own countries.”

Examples of this include the Americas and Australia where land is co-opted for business uses which make native forms of life impossible and takes precedence over the concerns of locals and indigenous peoples.

“The introduction of certain sorts of livestock, the damming of rivers, deforestation and so on completely transforms the land which, until then, had really been in a sense cared for by the indigenous people.”

Ghosh says we need to imagine alternative ways to thinking about our relationship with the land and New Zealand has been on the frontier by granting personhood to the Whanganui river. Others have followed suit with a glacier being granted personhood in Iceland.

“Instead of thinking of nature as inert entities that just exist for our benefit, we [should] start thinking of them as living entities, living beings which we need to interact with but with whom we have to be in certain relationships of care.”