Reinventing the wheel: the history of NZ made bicycles

From the velocipede to the penny farthing, the Raleigh 20, Loline, Chopper and the BMX - millions of bicycles have been manufactured in New Zealand over the past 150 years.

Cycling historian, author and all-round bike enthusiast, Jonathan Kennett, has written a history of locally made bikes an industry that once thrived in every New Zealand city.

The Bikes We Built highlights 60 bikes still in existence today, and the people and stories behind them. 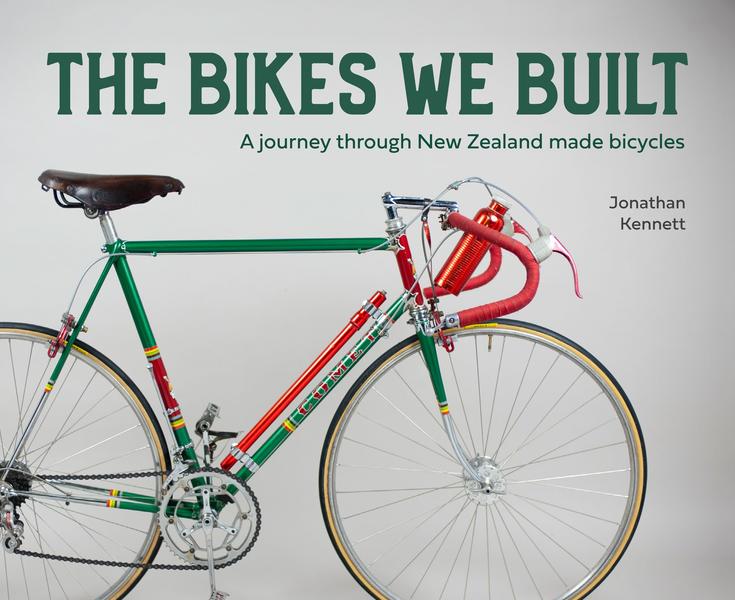 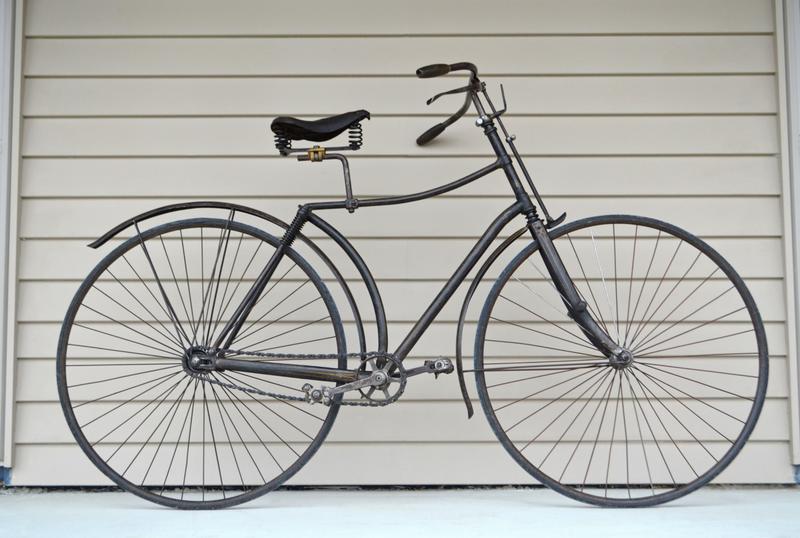 The Wallaby full suspension bicycle built in 1889 by Frederick Gough of Coventry Cycle Works in Christchurch. 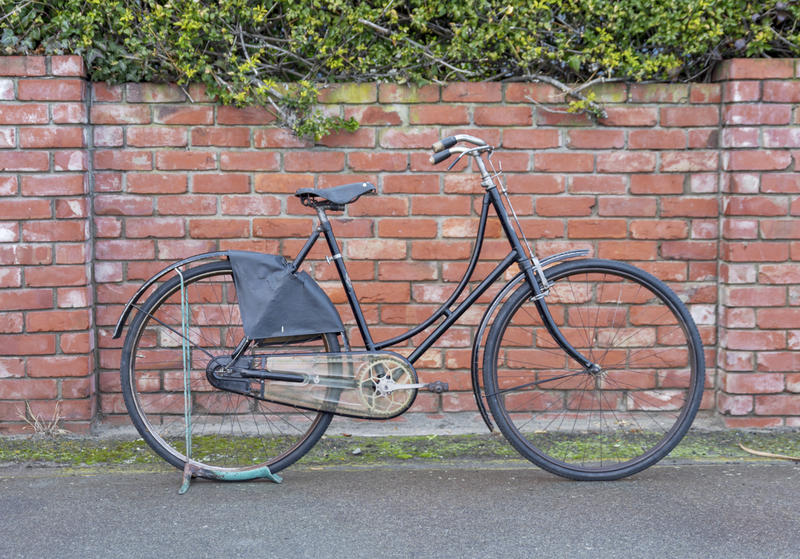 A Bell ladies loop ‘roadster’ build in 1932 by Bell Cycles in Christchurch for Nurse Maude. 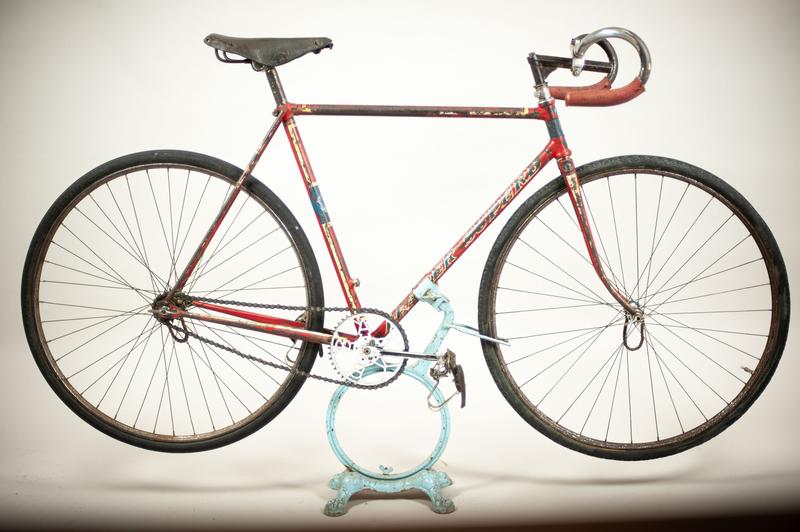 A Leader Superbe racing bicycle built in 1928 by Clarkes Cycle Works in Newmarket, Auckland. Photo courtesy of Adrian Thornton from The Flying Wheel. 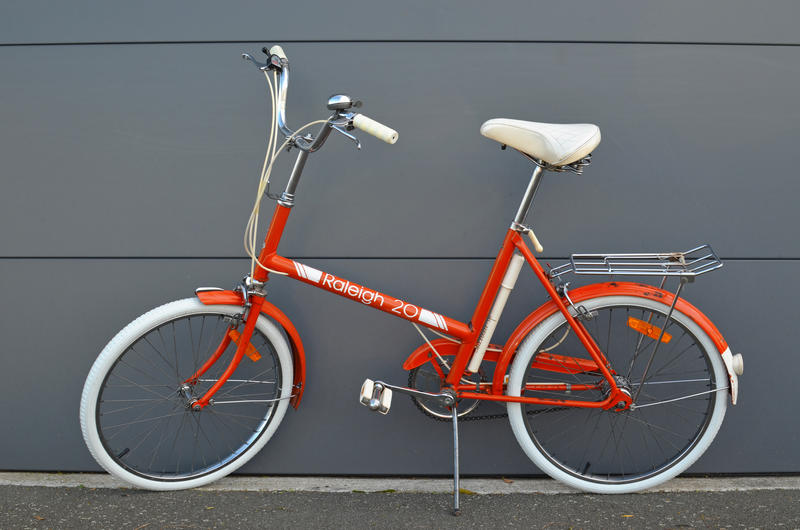 A 1978 Raleigh Twenty, built by Morrison Industries in Hastings. Similar, but not identical to the Raleigh Twenty’s made in the UK. 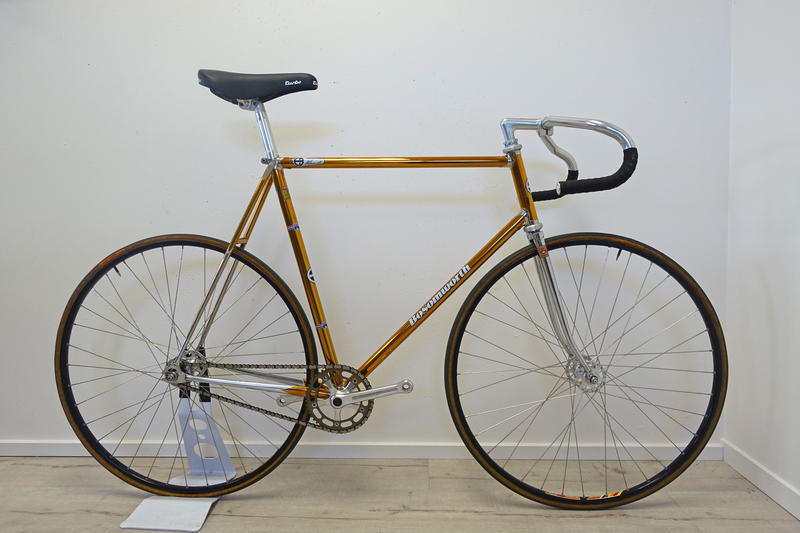 A track bicycle built by Eddie Bosomworth of Rotorua in 1984. Eddie was one of the most prolific frame builders of his time. 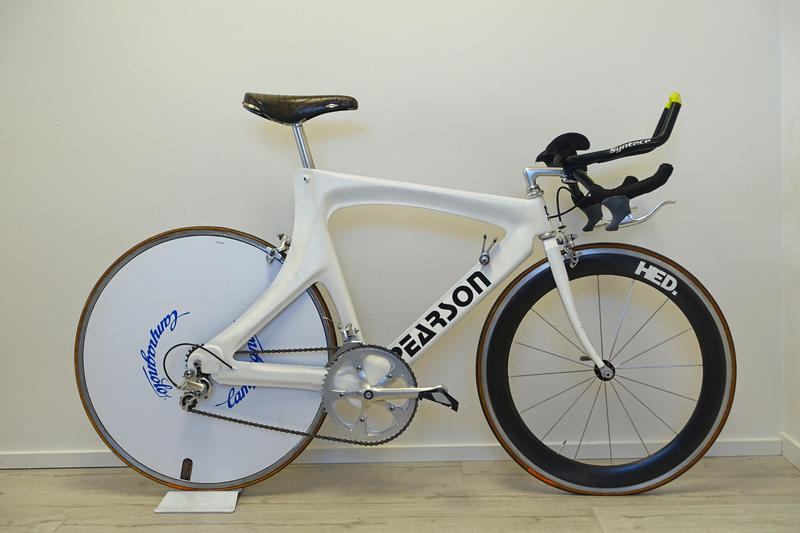 One of five carbon-fibre road racing bicycles built by Graem Pearson in Rotorua, specifically for the 1992 Barcelona Olympics. This one was raced by New Zealand Olympian Graeme Miller. 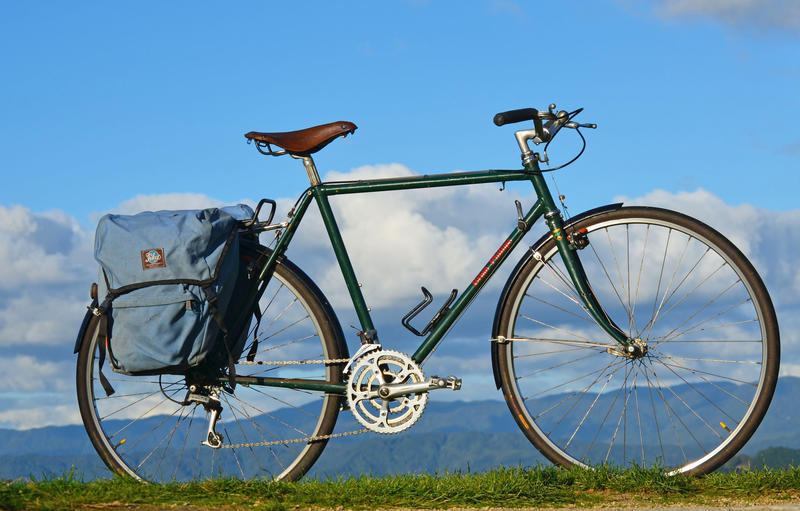 A 1988 cycle touring bicycle built by Brian Phillips while working in the Cycle Trading Company in Christchurch. The was built for long-time cycle tourer Pip Oldham. 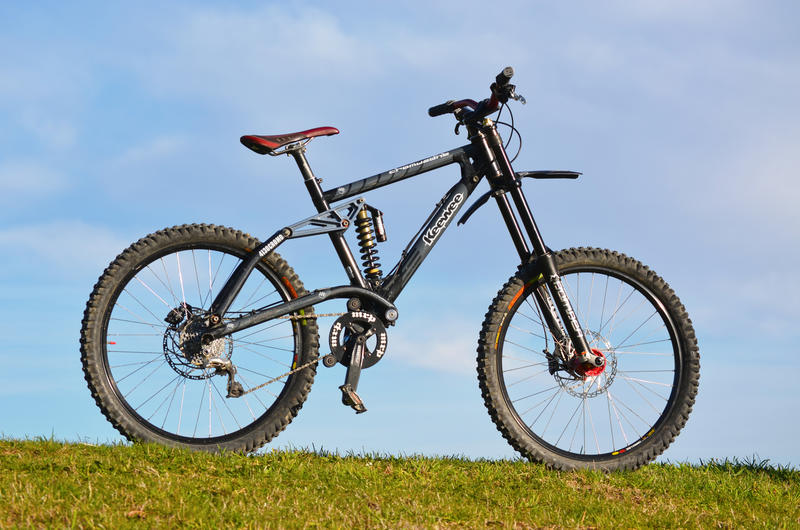 A KeeWee downhill mountain bike built by Trevor Porter at his factory in Horsham Downs, Waikato in 2005. 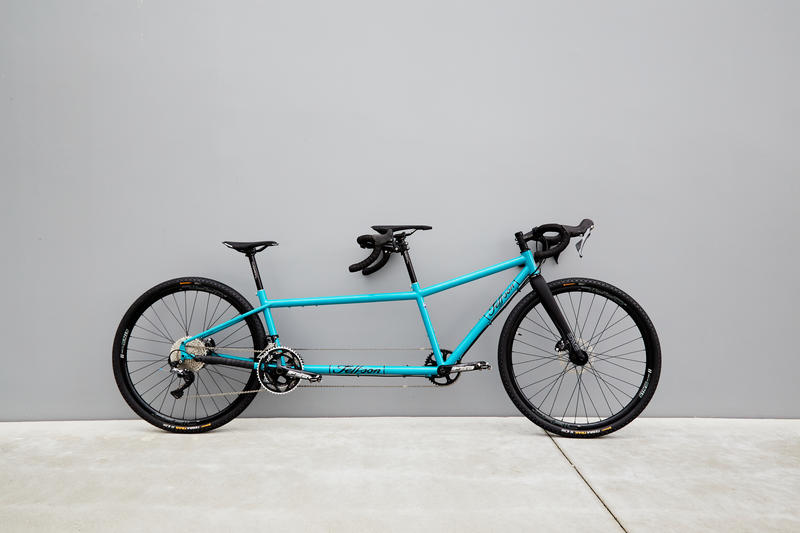 Kennett says it's a celebration of kiwi ingenuity and passion which continues to this day.

The Velocipede was one of the earliest bicycles made in New Zealand, he says, from a French design in the 1860s.

“It was essentially a machine with two pedals attached to the front wheel that was very difficult to ride. And it was it was built by an engineer called Ernest Michaud and Michaud had photos and drawings that slowly travelled the world.

“A picture of this Michaud-type bicycle ended up in a blacksmith's magazine in Dunedin, and various innovators - foundries, blacksmiths, engineers - they looked at those drawings and they decided to have a go competing against each other, making bicycles which they would then race together a few months later.”

The Penny Farthing was a progression from the Velocipede, he says.

“People racing them recognised the larger the front wheel, the further they would travel with each revolution of the pedals. And therefore they developed bicycles over a period of about three or four years where the front wheel just got bigger and bigger and bigger, until it couldn't be any bigger for a human being with long legs to ride. And that was the Penny Farthing, and we had the Penny Farthing for the next 20 years.

By the turn of the century New Zealand had around 70 factories manufacturing bicycles, he says, with 25 in Christchurch alone.

The next big innovation was the ‘safety bicycle’ in the 1890s, he says.

“That was a real turning point a safety bicycle was not only able to be ridden by many, many more people, but in particular, women didn't ride Penny Farthings.

“And the clothes that they wore, up until the Rational Dress period around Kate Shepard era, the clothes they wore meant that they actually physically couldn't ride a Penny Farthing, but they could ride a safety bicycle.

“And so the whole suffragette movement embraced the bicycle in the 1890s and saw that as a way of getting more freedom in their lives.”

The breakthrough that allowed for this more practical bicycle was the chain, he says.

“The fact that a bicycle chain was invented, and had two cogs, which were different sizes that enabled you to produce a bicycle that travelled the same forward distance in one pedal revolution as a Penny Farthing with a massive with a massive big wheel. So that was the key, the chain and cogs.”

This innovation also coincided with the pneumatic tyre which made for a much more comfortable ride, he says.

“The screws, nuts and bolts, the chains and everything, they're all standardized in the UK and New Zealand copied those standards.

In the 1960s the Labour government at the time was looking to create markets for the Glenbrook Steel Mill, near Auckland. Kennet says.

“They reduced the import licenses for cars and bicycles and almost anything that you used steel, so that the steel would be used from Glenbrook instead.

The ten-speed bicycle was another game changer, Kennett says.

"The derailleur flattened out the hills. That was really huge, and that trend came from the United States and led to a bicycle boom, which was supported by oil shortages and carless days.

“But it led to led to a massive boom in bicycle building. Healing industries had to take on more staff. And at one point during the peak, they were pumping out 700 bicycles a day.”

The New Zealand bike industry in the early ‘80s was producing good bikes at good prices, he says. But decline was inevitable when deregulation was introduced.

First of all the import licenses got lifted in the mid-1980s. And then the tariffs slowly got reduced from about the mid-1980s through to 1990.