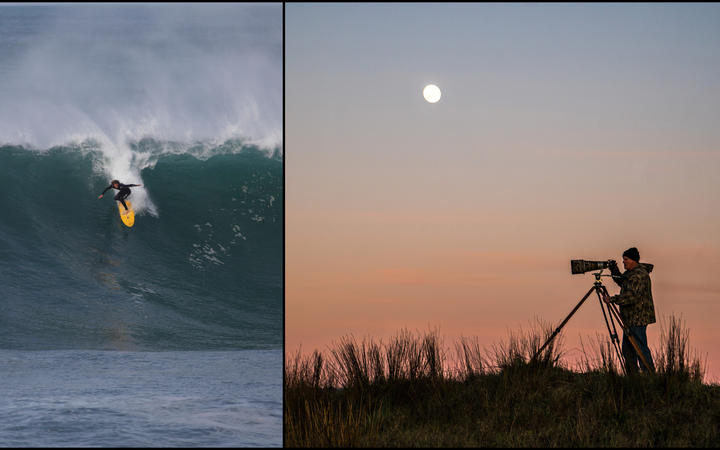 Logan Murray is described as the man who put New Zealand surfing on the map. His surf photography has graced the covers of virtually every major surfing magazine on the planet and he's the only New Zealander to have his photography on the cover of the prestigious American magazine The Surfer's Journal - which he's done three times. He's also captured some of the country's most iconic surfing photos. He says his point of difference is his photos "ooze New Zealand" - perfect line-ups, set behind scenes of rural farms and native vegetation, with the odd sheep, cow or occasional surfer's tent in the foreground. Always in search of places that have never been shot, Logan goes to extreme lengths to reach remote areas; "who dares discovers" is his mantra. His new book Line-Up: New Zealand Surf Photography  is full of stunning photos of pristine waves. Kathryn speaks to Logan Murray, from his home in Wainui Beach, Gisborne. 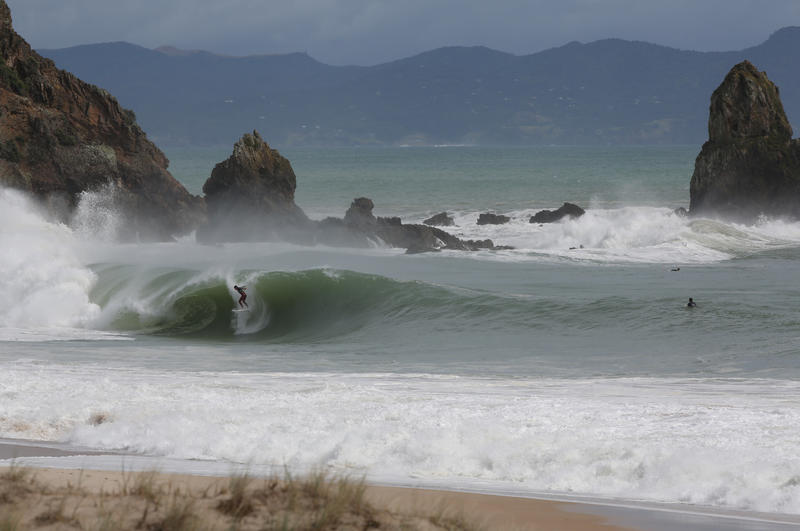 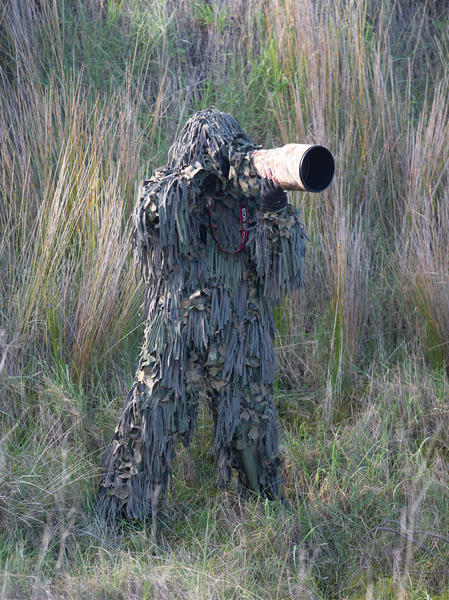 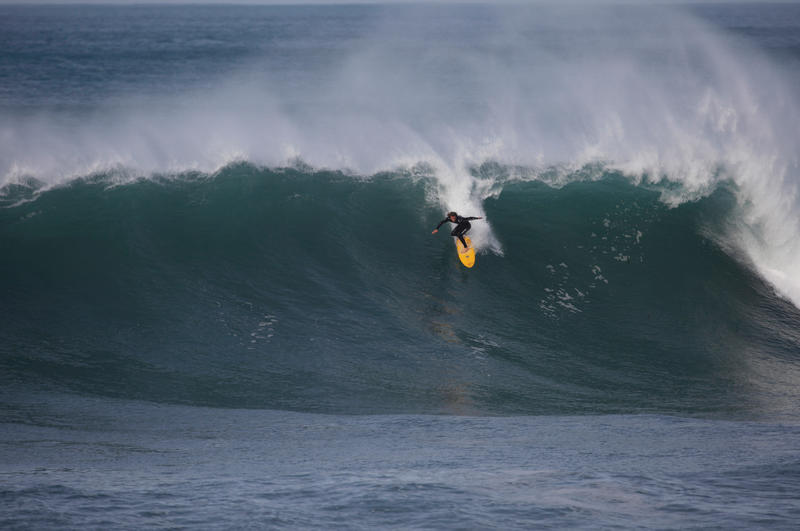 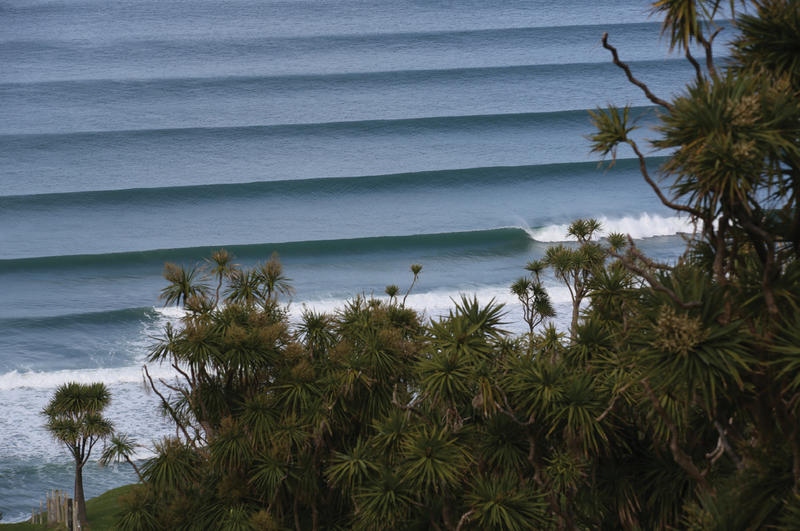