With just two weeks until governments meet to review progress on efforts to fight climate change, New Zealand businesses are also doing their bit to invest in climate action.

The Climate Leaders Coalition was formed three years ago with 60 signatories and now has 105.

Together they account for almost 60 per cent of New Zealand's gross emissions, around 38 per cent of GDP, and employ almost 220,000 people.

The Coalition has today released its third-anniversary snapshot report, which shows its signatories have committed to invest $9.5 billion over the next five years to reduce emissions from their businesses.

The snapshot report also looks at the individual and collective progress in delivering the Coalition's commitments. 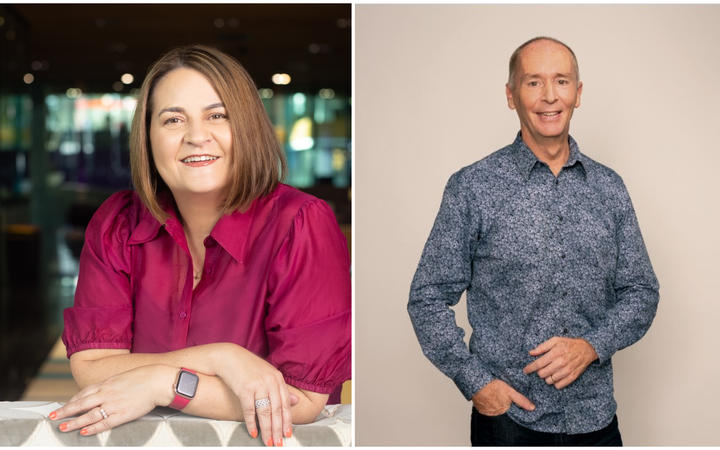