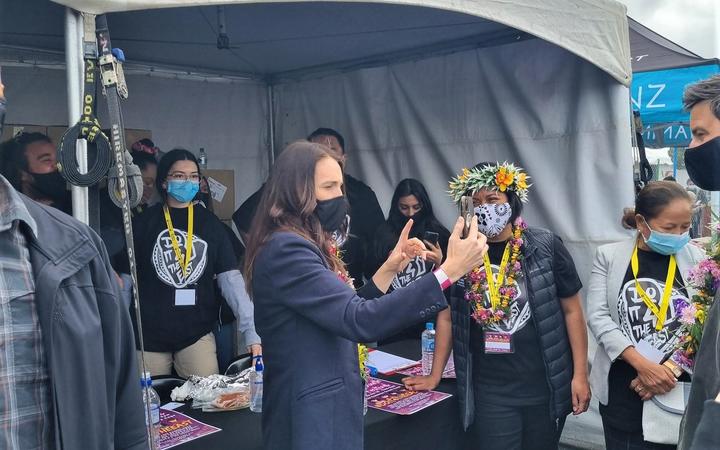 Cabinet will today review the alert level three settings for Auckland, Northland and parts of Waikato. Despite the Super Saturday event which saw almost 130 doses administered, current modelling shows it will take Auckland just over a month before 90 percent of the population is fully covered, this as fatigue with restrictions sets in. Neale, Ben and Kathryn also talk about the Government's draft emissions reduction plan.