Parents who turn off audible notifications on their devices have the best chance of expanding their child's vocabulary, according to a new study by the University of Auckland's School of Psychology. 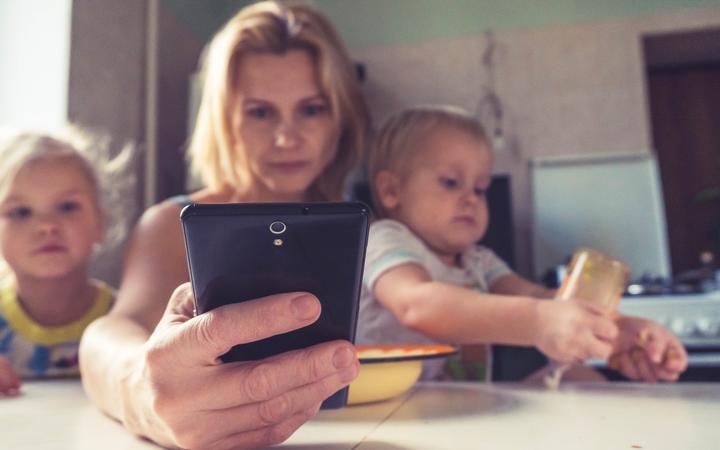 People might assume the number of times parents check the phone or the time spent talking on it that would be more problematic, yet audible notifications seem to be the most disruptive to child development, says doctoral candidate Maria Corkin, who led the study.

Corkin's research team were interested in whether a parent's mobile phone use could affect their infant even when they weren't actively using it - and whether this might be associated with the size of their vocabulary.

For their experiment, parents and 20-month old infants were recorded playing with things like jigsaws and stacking cups at the university's Early Learning Lab. Later, the parents were sent questionnaires about their own mobile phone use and general screen use in the family.

"[This is looking at whether] parents are using strategies that can support children's learning, such as asking questions or giving feedback, creating opportunities for a child to practice a skill." 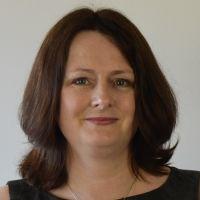 Parents who typically received a higher number of audible notifications per hour were found to be less responsive and more directive towards their children and "scaffolded" them less often, Corkin says.

"Parents really need to be responsive to their children's [nonverbal] cues in the interaction and link in with what the child is doing so they can provide information that can help the child understand the meaning of words and add to their vocabulary that way."

The study's findings suggest parents experience distraction related to audio notifications even when their mobile phones are not visible, Corkin says.

"It seems like there's some sort of carryover effect where perhaps audible notifications are keeping parents on alert and drawing on some of the parent's cognitive resources on an ongoing basis. This divided attention might be affecting the way parents interact with their child even when the phone isn't being used."

She believes this discovery about the negative impact of notifications is actually good news for parents as the remedy is simple - turn them off.

"It's fairly simple to turn off the audible notifications on your phone when you are with your child. And I think if parents are aware of that… that's something they might want to consider doing." 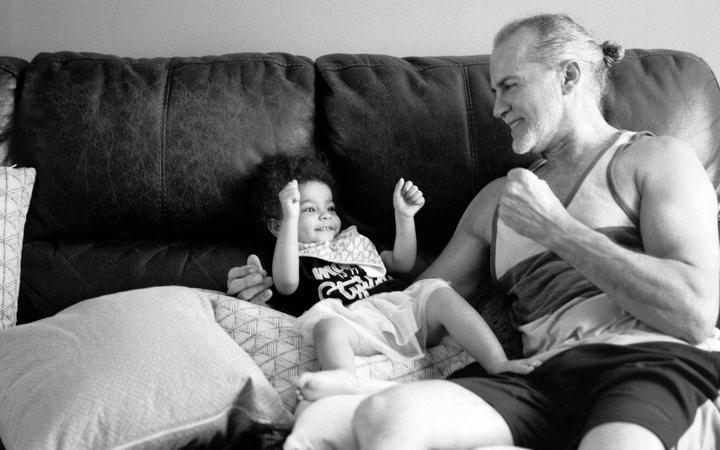