UK correspondent Matthew Parris joins Kathryn to talk about the demands from large energy-reliant industries as costs spiral and the claims by Business Secretary Kwasi Kwarteng that have led to a public bust-up with the Treasury.

Amid the energy crisis, the PM has been holidaying at a luxury villa in Spain owned by one of his wealthy ministers.

The Police Force is facing criticism over the sheer number of sex claims against officers, and there are concerns over the state of polluted British rivers. 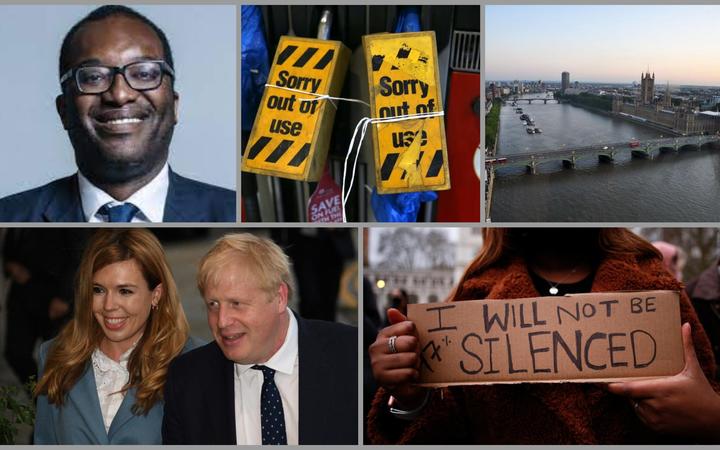