Stephen, Brigitte and Kathryn talk about Covid vaccination targets and the rights of those who are unvaccinated, and former Prime Minister Sir John Key's op-ed piece about opening up the country. Also the three waters policy and National leader Judith Collins withdrawing from media interviews last week. 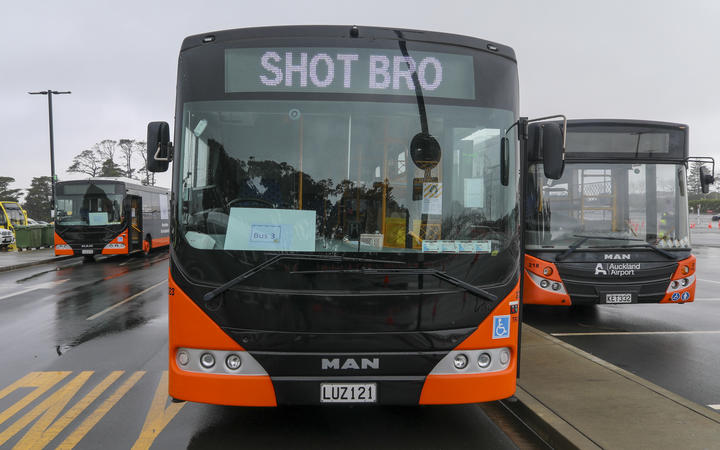 Stephen Mills is an executive director at Talbot Mills research limited which is the polling firm used by Labour. He is a former political adviser to two Labour governments.

Brigitte Morten is a director with public and commercial law firm Franks & Ogilvie and a former senior ministerial advisor for the previous National-led government.