Off the beaten track with Kennedy Warne - The cuckoos' return 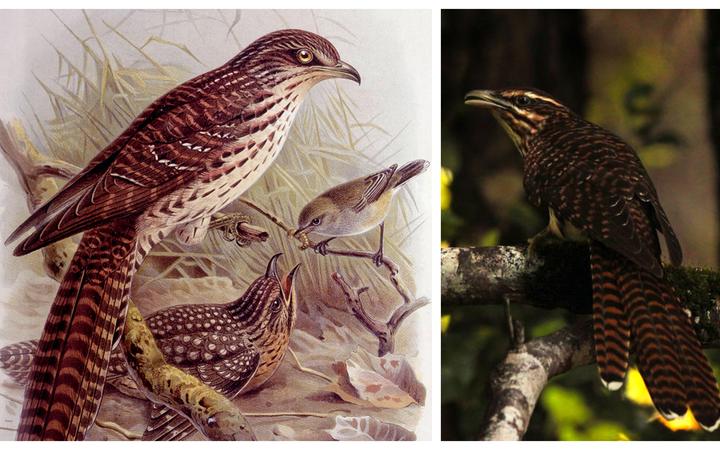 Spring sees the return to Aotearoa of not one but two species of native cuckoo, whose migrations are among the longest of any songbird.

Kennedy will focus specifically on the long-tailed cuckoo, which is the larger of our two cuckoos, and the one that flies the farthest.