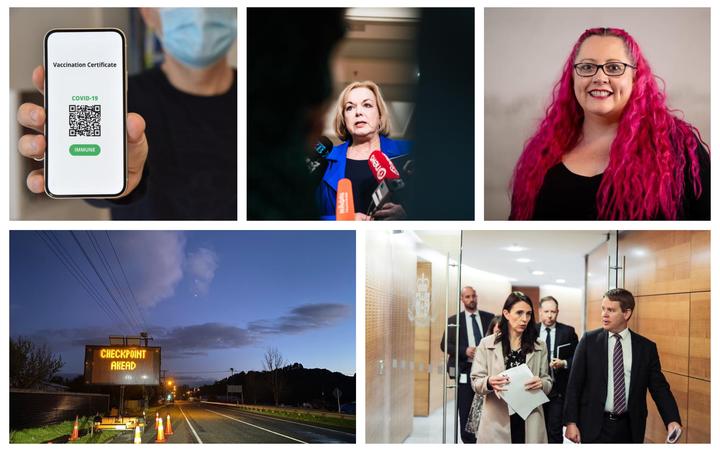 Neale and Liam join Lynn to talk about the latest Delta outbreak; how has it changed the government's reopening plans, should vaccine supplies be prioritised for Auckland, how could vaccine passports work - and how much is riding on Cabinet's alert level decision today? They'll also look at Judith Collin's comments about microbiologist Siouxsie Wiles and where political parties stand on the anti-terror legislation and whether it should progress under urgency.