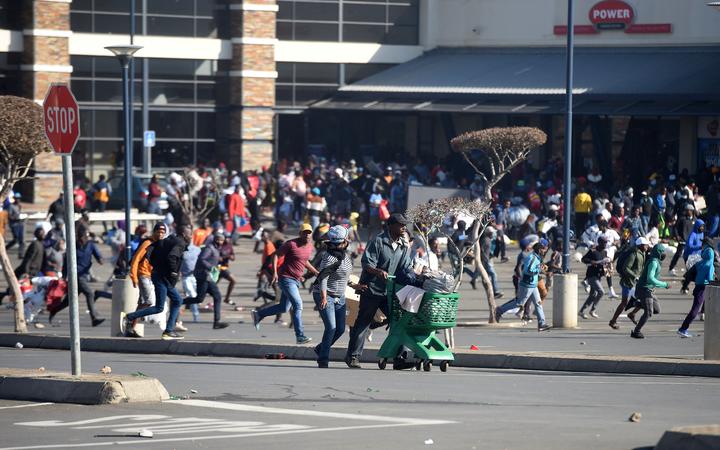 In South Africa, Debora has been covering the deadliest violence since apartheid, sparked by the jailing of former President Jacob Zuma.

She says it has been fuelled by poverty and instigated by insurrectionists.

Also the Covid Delta variant is  making its way through Africa, with a devastating  third wave in South Africa, which is now moving elsewhere on the continent.