The power of geography and how it constrains political leadership

How crucial is geography and a nation’s physical landscape to understanding global politics?

“If you want to understand a country, we all know you study its politics and then you study its history. I think the missing link too often is its geography,” Tim Marshall told Nine to Noon’s Kathryn Ryan.

A leading authority on foreign affairs with more than 30 years of reporting experience, Marshall’s latest book The Power of Geography focuses on ten maps that reveal the future of the world.

You need to know in which direction the rivers run, where the mountains are and what the ethnic disparities are in order to understand a country, Marshall says.

Marshall has reported from 40 countries and was diplomatic editor at Sky News, and worked for the BBC and LBC/IRN radio. He has covered conflicts in Croatia, Bosnia, Macedonia, Kosovo, Afghanistan, Iraq, Lebanon, Syria and Israel. 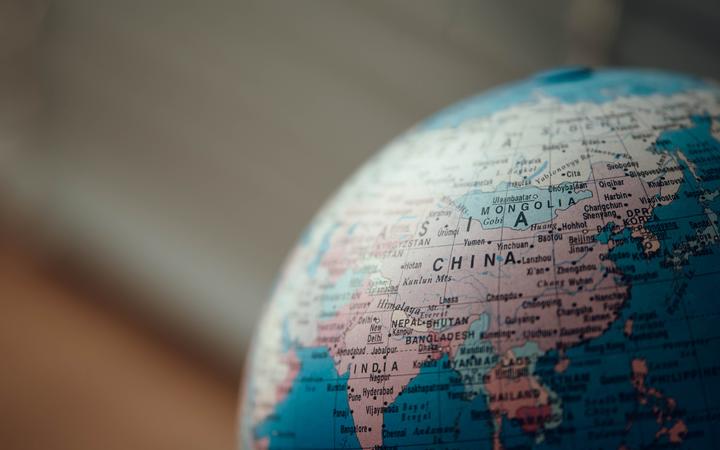 As a big country, reliant on sea routes, Marshall says Australia needs a big navy, but it can’t grow its population in order to grow the navy because of the size of the Outback which is uninhabitable.

“I believe one of the reasons you’re hedging your bets on the competition between the two superpowers of the 20th century is because of your location. You’ve always had this very independent foreign policy streak, but you could afford that in the previous Cold War, just look at a map.”

Marshall says in the new form of cold war, both major players this time are in our neighbourhood.

"But you can afford to hedge because between you and the potential, and only the potential, threat of a beligerent China there's a very, very large island beginning with the letter 'A'".

He says the Chinese Communist Party cannot accept anyone or anything challenging its rule.

“In Taiwan it’s got this great big sore thumb sticking out in front of it that says there’s something we don’t control. They cannot have that and at some point, they will try to turn it around.

“But there’s another geographic imperative with that. The Chinese have the first island chain. Turn your map around and look from inside China outwards to the sea, and what you see in front of you is a wall and it’s made up of Japan, some of the South Korean islands, it’s made up of Taiwan, the Philippines, Malaysia.”

This is a wall, he says, that prevents China from getting free access into the Pacific Ocean.

“They cannot have that.”

“You can afford to be somewhat more relaxed but then you go back to history. When Japan invaded what is now Papua New Guinea in 1941 and bombed Darwin, it didn’t just have in its plans to control Australia, its war plans, its geo-political plans were also to control New Zealand.”

It’s a reminder that if you have a potentially hostile dictatorship baring down towards your region, you need to concentrate, he says.

Marshall says in the case of Russia, it is playing a weak hand extremely well. 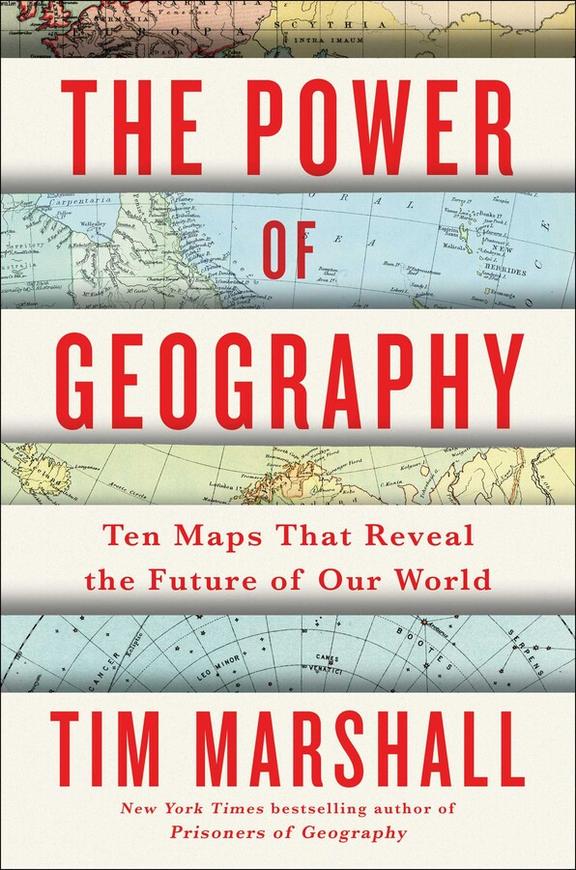 “It’s playing that hand because of our weakness in the West...post-Cold War, we have not only let our guard down, I think Western Europeans tend to think that war is a very 20th Century thing, that the age of conquests and border changes etc is very old fashioned but it isn’t, sadly.”

Russia has seen our reluctance to take a firm line and acts accordingly, he says.

“Russia has been invaded many times, through the area called Poland, it’s the flat land leading into places like Belarus and Ukraine, therefore they’re going to seek always to dominate that flat land, all the way up to Poland if necessary.”

This explains why Russia went to war with Ukraine when it flipped to the Western sphere of influence, he says.

"They don't have a warm water port, the warm water port they were renting was in Ukraine, in Crimea, and when that flips it's an imperative for them, they invade, and they do so knowing our attention is elsewhere."

He says he thinks Russia is now feeling more secure and turning its attention eastward.

Looking at the map today, and looking forward, Marshall says everything is related to the newish phrase the Indo-Pacific.

The term brackets two large areas as one. “And the reason you do that, is China.”

“Whereas before, we tended to look at, perhaps wrongly, but Europe as the centre of the world...that’s changing now, at least conceptually in our heads.”

“Which means she’s buying into the idea of the Indo-Pacific, that China is the growing potential dominant power, to prevent it from being the dominant power and therefore perhaps controlling the international sea lanes which would really affect you because America is the one that keeps the sea lanes open.”

That's the big shift, the second shift is more conceptual and less geographic, he says.

Now, Marshall says, there were 10 countries there, representing 85 percent of the world's population who live in democracies.

“What I’m getting at here is it’s no longer useful to think of that 20th century concept of the west. [New Zealand] may be a western nation somewhat in your culture, you’re clearly not in the west geographically and of course neither is South Korea and India.”

It is much more useful he says, to look at the democratic world and see how it is beginning to coalesce.

"If there is such a thing as a Biden Doctrine, which is somewhat nebulous at the moment, I think that's what it is grasping towards, the liberalised democracies of the western world coming together because they realise if they don't they can't take on China."