Stroppy tweens who know it all

Neuroplasticity educator and parenting expert, Nathan Wallis talks to Kathryn Ryan about parenting early teens and tweens who appear to "know it all".

He says tweens and teens are at a really significant time in their development.

“I think that know-it-all attitude is just they’ve got to the stage where they’ve got the cognition to be able to understand things. They’re probably correct in the observations they make but they’re 12, so they’re often seeing it black and white.” 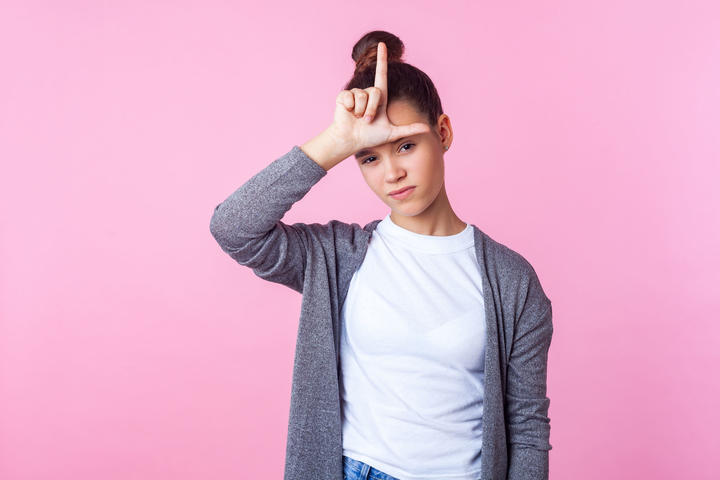 “They’re developing these skills. If we want them to be adults who are able to articulate themselves, express themselves, argue their point of view, engage people in a way that makes them continue to listen, they’ve got to practise that, and this is the time that they practise it.”

Wallis says the worst thing you can do is shut them down.

He says it may feel like your teen is delivering a sermon from on high telling you what a bad job you are doing as a parent, but you need to regulate your human response, and not respond emotionally.

“In your entire life span there is only about two years where you actually know everything so why take that away from them,” he laughs.

If you have a know-it-all teen who insists they’re right when they’re not, but who is impossible to reason with, Wallis has this advice.

First, calm yourself down. “If you’ve triggered your own 12-year-old brain this is not going to go well.”

Then paraphrase what you think they were trying to say and reflect that back to them. “You can even use the sentence ‘So what you’re saying to me is...’ and reflect back without putting any of your own stuff in it exactly what they’re trying to express so that they feel fully heard.”

Now, say what you need to say.

If you are looking for a way to move from a standoff with a stubborn teen, Wallis says you really need to focus on your relationship.

“Rather than focusing on what you’re fighting about...I would go back to focusing on getting back to a place where you have good communication and a good relationship and then think about how you’re going to solve the problem from there.”

If kids are going to have good self-esteem, they’ve got to have a voice, and this is where they’re practising that voice, he says.