Mayors up and down the country remain divided over a proposed centralised water reform programme, with some concerned about being losers in the divvy up of assets, and others focused on the loss of  local powers.  Local Government Minister Nanaia Mahuta last week sweetened the proposal with $2.5 billion divvied up between the councils, to ensure no council would be worse off as a result of the reforms.

Councils have till September to decide if they will sign up to the Three Waters scheme, which would put the country's 67 councils' drinking, waste and storm water assets into the hands of four large regional entities. Some mayors and councils are baulking at the loss of their assets, most notably Auckland City Council.   So far the government has resisted compelling councils to join, but its own official advice warns the viability of the plan depends on high uptake, especially of the bigger councils . Some media reports suggest perhaps a quarter of councils are considering opting out.  Kathryn speaks with Waimakariki Mayor Dan Gordon, Wairoa mayor Craig Little and Hamilton Kirikiriroa Mayor Paula Southgate. 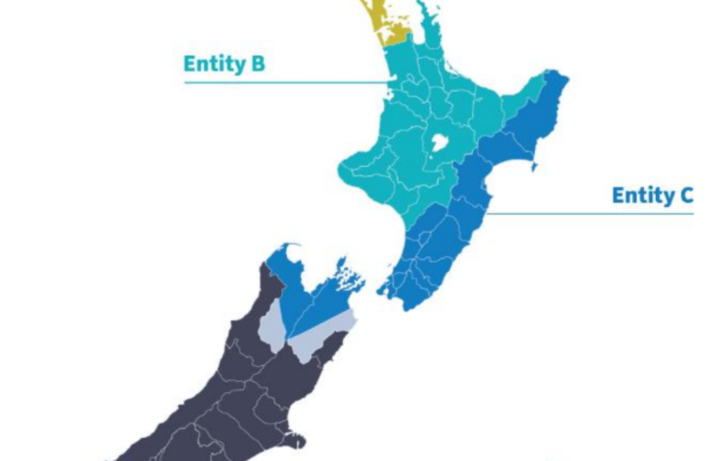