Acclaimed British author Esther Freud's new novel I Couldn't Love You More is, like much of her writing, deeply autobiographical.  It tells the stories of three generations of women, lighting upon what could have been Esther's own fate, narrowly escaping Ireland's cruel mother and baby homes, had her mother not taken great pains to avoid them. 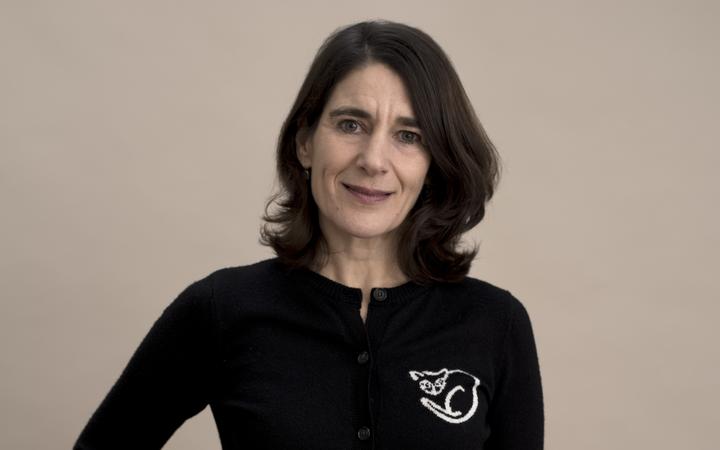 On her paternal side, Esther's family line includes the founder of modern psychoanalysis, her great grandfather Sigmund Freud.  Her father Lucian Freud was the celebrated 20th century portrait artist. Lucian Freud and her mother Bernardine Coverley are fictionalised here in an account of bringing up babies outside of wedlock in County Cork in Ireland in the not so swinging sixties. Esther joins Kathryn from London.