The Hawkes Bay regional prison Kaupapa Māori Pathways programme is run in partnership with the local iwi, Ngāti Kahungungu, working with prisoners and their whānau.

They say cultural programmes are vital for prisoner rehabilitation, community reintegration and also hold a key to reducing intergenerational reoffending. 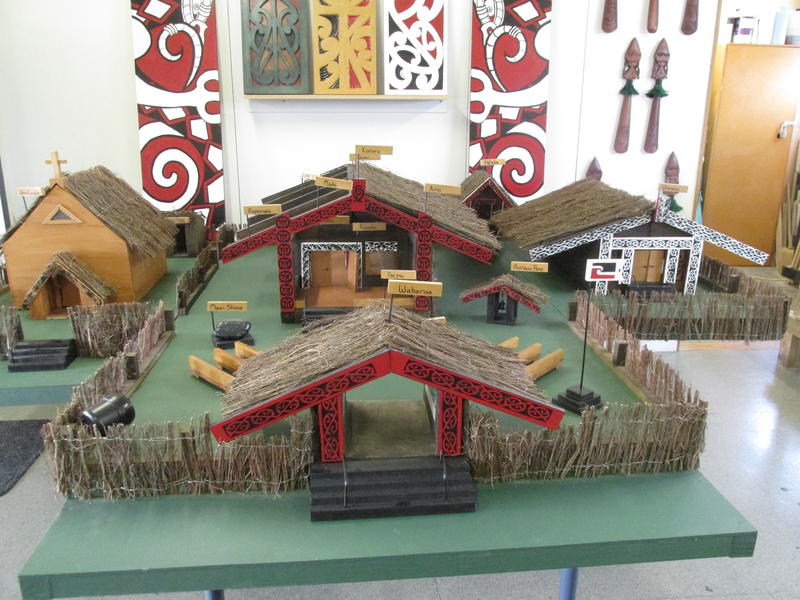 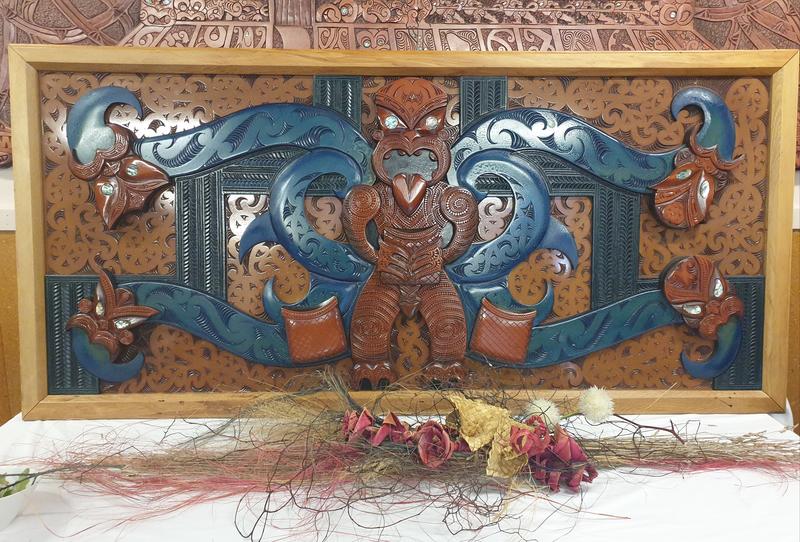 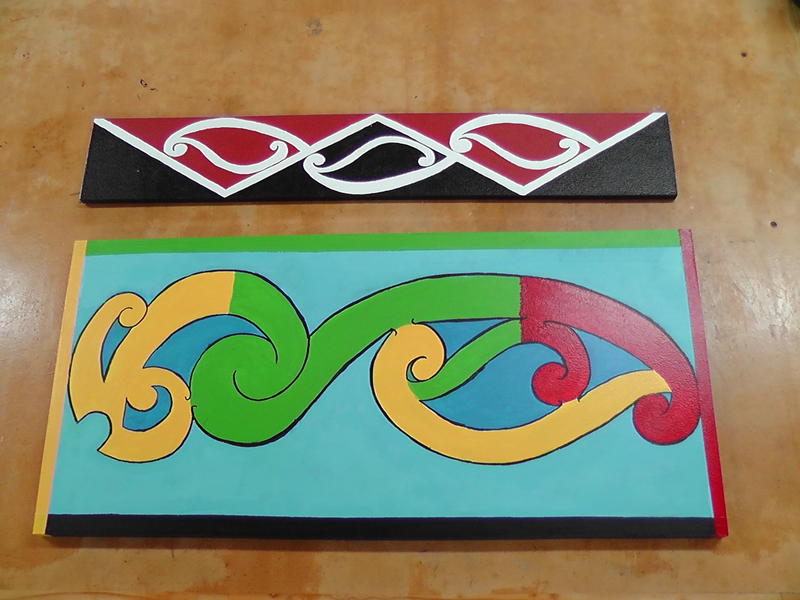 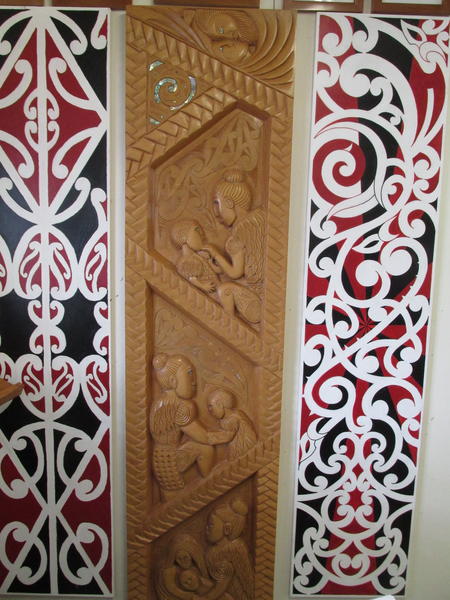 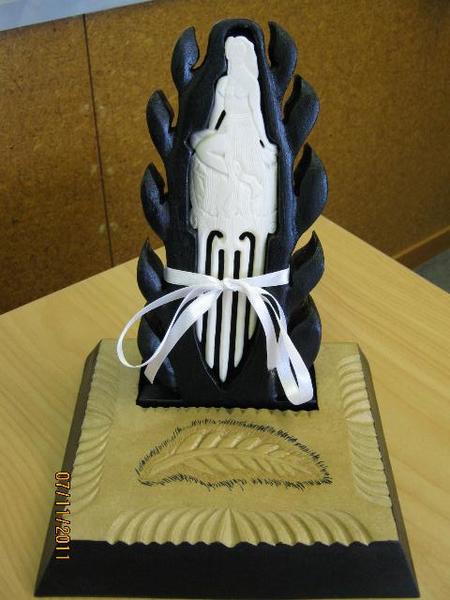 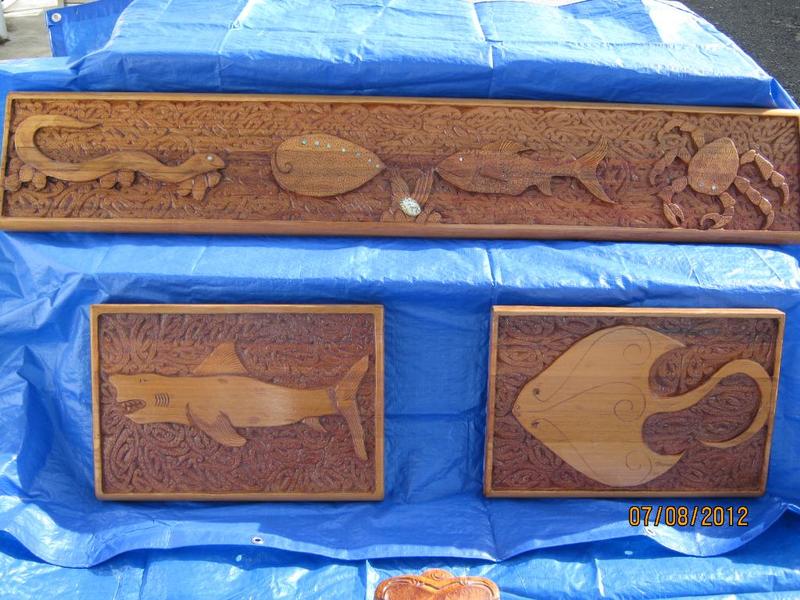 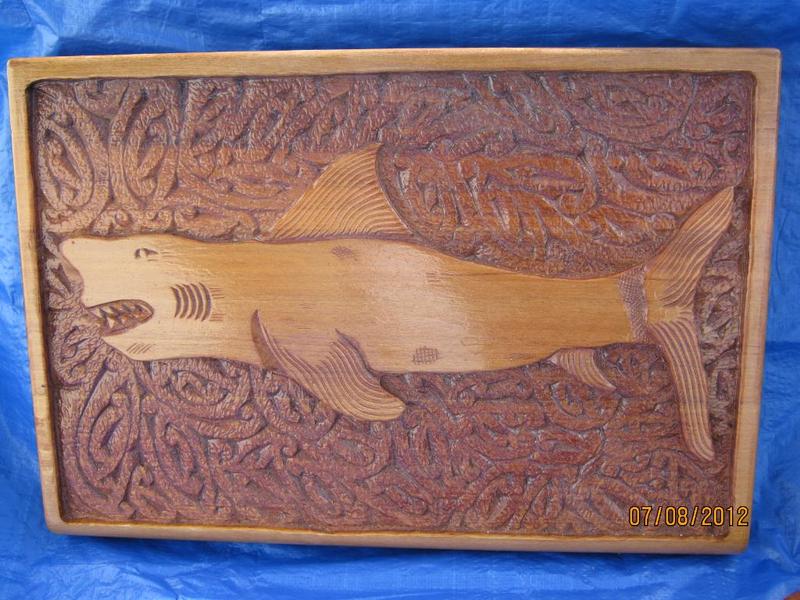 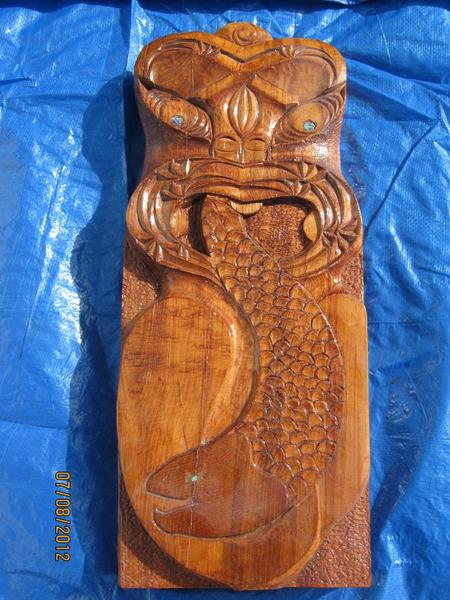 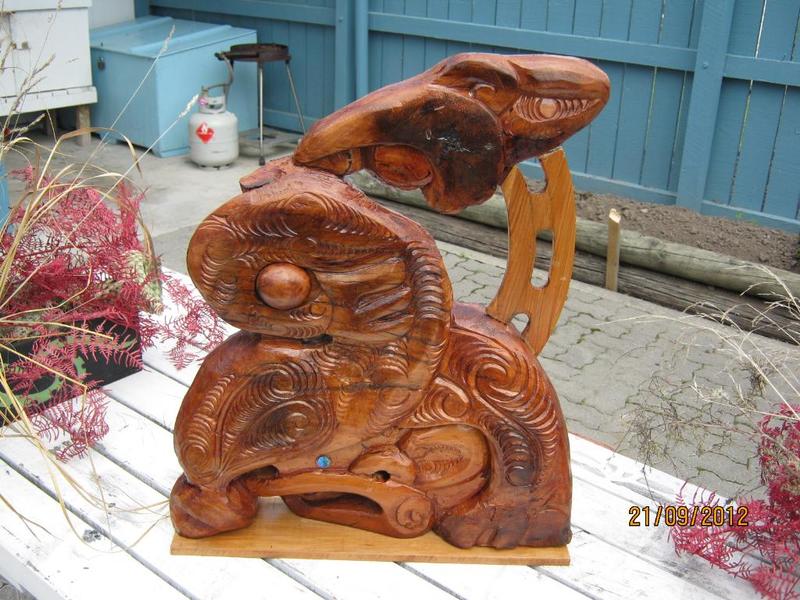 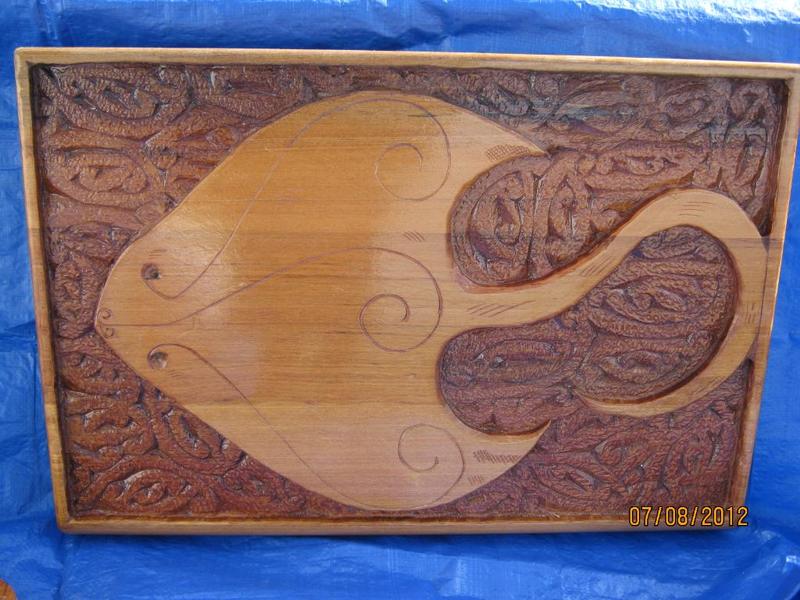 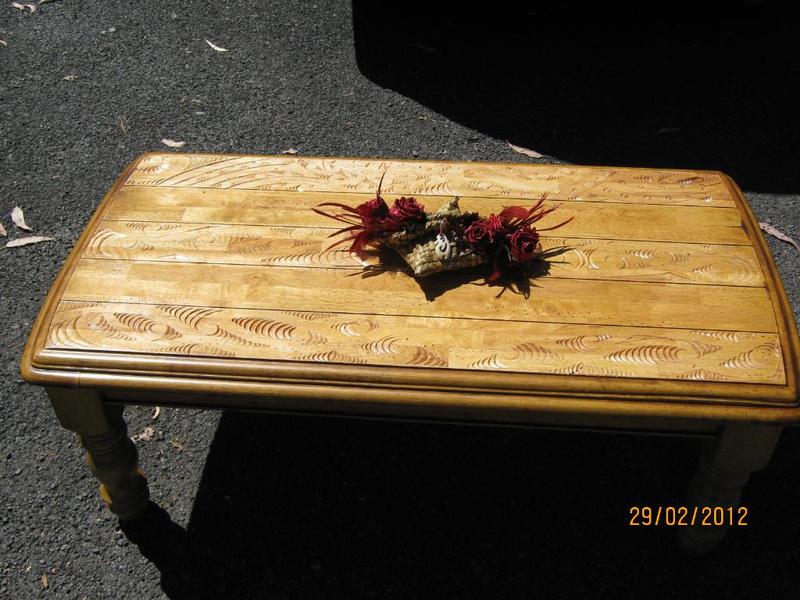 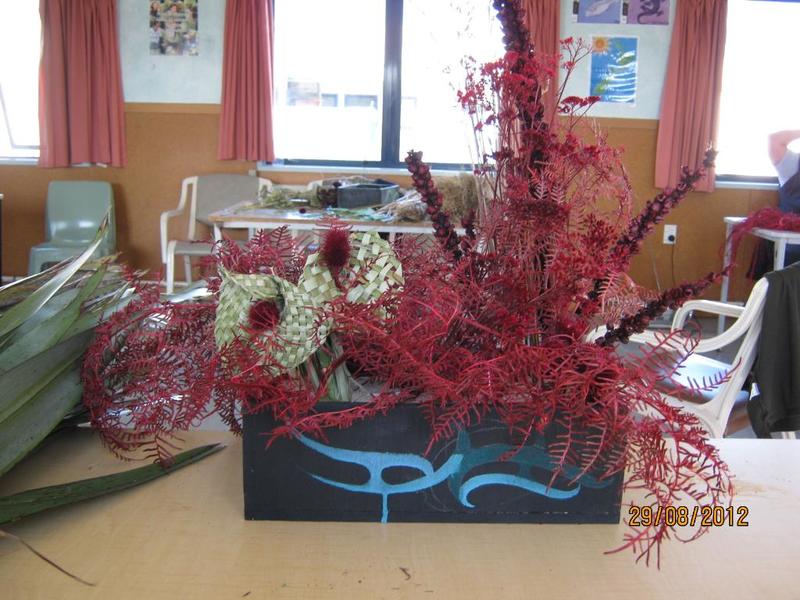 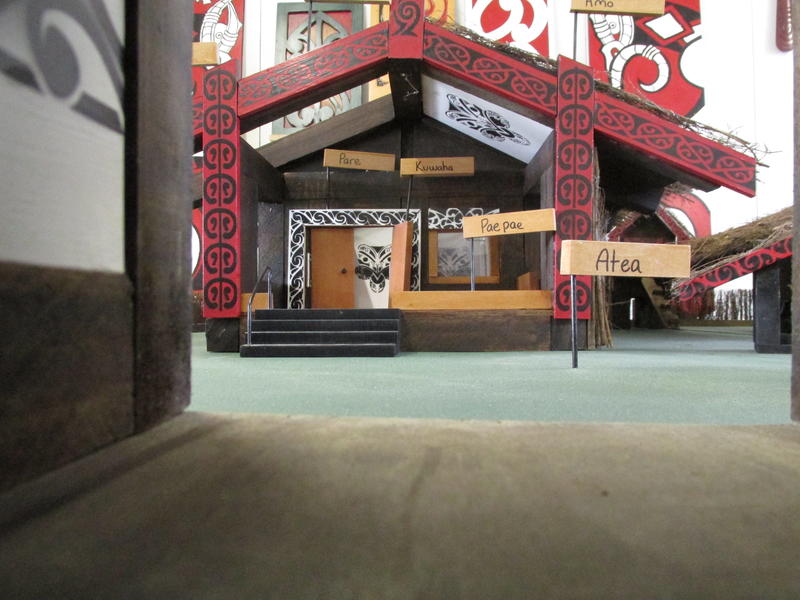 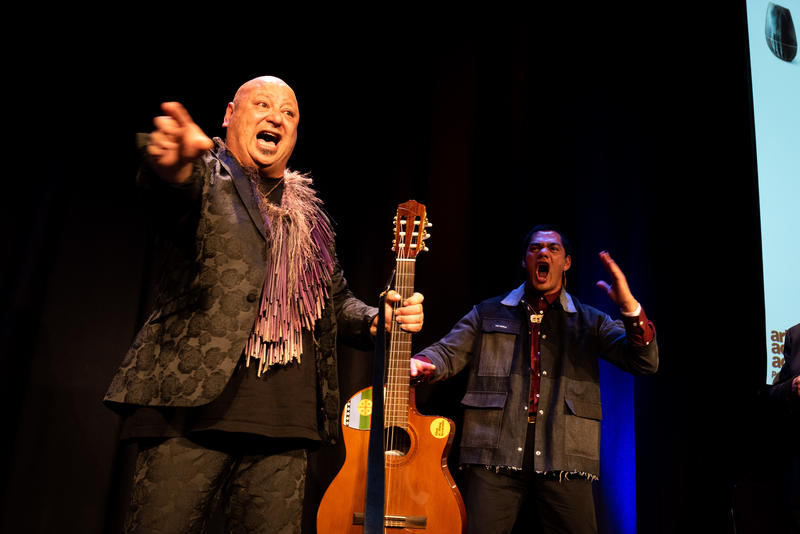 Both Ereatara and Fletcher grew up around their kaumatua and kuia, at their marae.

Ereatara’s koro was a master carver.

“Knowing the therapeutic natures of the raranga, and the connection and whakapapa, whakapapa tuanuku, a lot of my views and my upbringings and beliefs were grounded in te ao Māori,” he says.

Ereatara says bringing this into their workplace, the pair take the tāne and their whanāu on a journey of rediscovery.

Fletcher says today’s journey is the culmination of everything that has gone before.

“It’s like working all of your life to be here...from a background in mental health and addictions, education, from being a marae kid and being able to clean up and do the potatoes – I'm still the boy when I go back to the marae ‘Boy, get in that kitchen, do the dishes’.

“It’s bringing all of those experiences here to be able to say to our whānau, to the staff as well, because that’s part of this journey, about how do we whakamana people, how do we add mana to what each and every one of us are trying to do when often times things in the past say 10 years ago, were based in a deficit model of practice.”

The mahi is from a Māori perspective rather than a western paradigm, Ereatara says.

All of our different approaches start - whether it’s whakairo, raranga (the weaving), whether it’s reo, the maurakau, the poi, kapa haka, mahi pouro – it's all part of telling a story.

“If we look towards storytelling as the medium, through these different mediums of art, which in itself is a raonga, a salve for our wairua, a time to express those things in our lives and things that we may have inherited from previous generations – of pain that has never been addressed, also being able to let out that pain...but first you have to acknowledge what’s going on and where we’ve come from as part of that whakapapa.”

Ereatara says the art is a medium to reconnect tāne to the kōhanga reo and kura of their tamariki and mokopuna so when they transition back into the community there’s already a pou out there.

Going through the rehabilitation stage while inside, through te ao Māori, in the community they are repatriated, he says.

The journey, Fletcher says, begins with the tāne themselves, before they reconnect with whānau. “Those results are restoration of relationships where there has been violation,” he says.

A lot of the mahi goes back to their communities, where they need to be and where their presence is missed, Ereatara says.

The use of tikanga and toi Māori in the prison has seen the efforts of Ereatara and Fletcher recognised with an arts award.

“This is the voices of our tāne of their whānau, of the people in our care that this award represents, that they want to have more attachment to culture, to the taonga that come from it, to look towards healing to look towards oranga towards their own self-determination. And being who they want to be in positive, safe ways,” Fletcher says.

“We also look at the whakapapa and where they come from as well so reconnection to their identity, to their whenua, to their marae, to their whakapapa in itself,” Ereatara adds.

Fletcher says it’s about knowing that whakapapa comes from a divine origin.

Many of the fathers inside are represented by different gangs and it’s important for them to know they have a whakapapa beyond that, that there is hope and when they’re ready to reconnect, it’s available for them, he says.