Melbourne journalist Mimi Kwa seemed to be living her best life - "in the suburbs, gorgeous kids... a cavoodle dog and a Burmese cat" - when she was sideswiped by her own father deciding to sue her in the Australian Supreme Court. 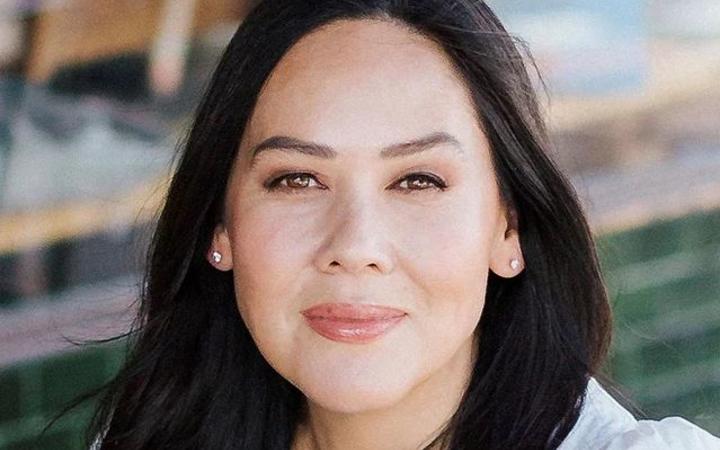 To deal with the pain she began to write, reflect on and eventually research her often-traumatic family history for the extraordinary memoir House of Kwa.

"To be in a legal battle with my own father when he was the man who painted my tricycle when I was a little girl… I was close to my dad and I couldn't understand why he would do that to me," she tells Kathryn Ryan. 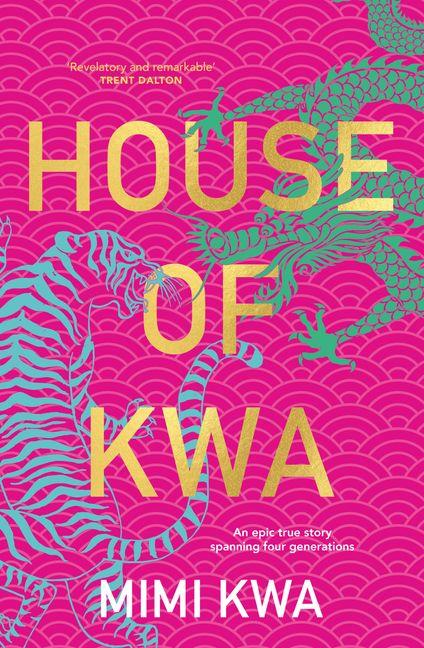 Trying to understand how her father Francis became such a fighter and such a survivor was a necessary part of writing House of Kwa, Mimi says.

"I think about this little boy who was seven years old during the Japanese occupation of Hong Kong and really fighting for his life - having to scrounge for food, go to work in a factory for his ration of rice per day... that's just extraordinary."

To process the experience, Mimi started journalling. She had no intention of writing a book but as the story began to unfold on the page she soon realised it was quite remarkable.

Mimi suspects she found her love of storytelling and listening to other peoples stories at the youth hostel she grew up in (which happens to be the largest in the Southern Hemisphere).

She'd take magical trips to stay with her beloved Auntie Theresa - a flight attendant based in Hong Kong.

"In the 1950s being an air hostess was tantamount to being a Hollywood movie star. It was such a glamorous position."

Auntie Theresa gave Mimi respite from what was a difficult childhood in Australia, Mimi says.

Her parents (who have a 20-year age difference) met on a bushwalk in West Australia.

Francis tripped on a log and Mela Bryce (who was 19 at the time) helped him up.

Her mum Mela Bryce was suffering serious mental illness (schizophrenia would be diagnosed much later).

Francis Kwa - who has no less than 31 siblings - was born in China and moved to Hong Kong with his family shortly before the Japanese occupation.

When he migrated to Australia at the age of 20, he couldn't speak English particularly well, Mimi says.

He succeeded in forging a new life on his own and put himself through engineering school.

"It must have been incredibly frightening and that would have furthered the distillation of [his] fight and survival instincts."

Yet Francis always regarded himself as a misfit.

Mimi says she didn't really notice that suing people and participating in court cases was normalised when she was a kid - because that's what her father was always up to.

"That's just part of who he is and it's almost a hobby for him so when he sued me it actually wasn't personal … It felt so personal having my own father take me to court but to him, it was just another case.

"I have so much love and compassion for my father… even in the current day when we don't see eye to eye… I just always think of that little boy now. And it allows me to go deeper into our relationship and to listen more and be less inclined to be defensive [and] jump in before I've heard the whole story."

Revisiting and confronting her own personal history was the most traumatic part of writing House of Kwa, she says.

"I would highly recommend anyone who has encountered any sort of childhood trauma and do go down the road of trying to revisit it and trying to heal, I'd highly recommend getting the support that you need to do that because it is very very difficult."

Before writing House of Kwa, Mimi says her life looked great from the outside and she didn't know she needed to face the past.

"I was ticking all the boxes but there was something bubbling underneath… It actually sounds crazy to say this but I'm really grateful that my dad took me to court because it allowed me to go through this process of excavation of the past and healing."

Mimi's mother now lives with Mimi, her husband, their four kids, and the cavoodle dog and Burmese cat.

"I suppose I just choose love over fear and I choose to do the best that I can with my family...With my mother and my father, it's their choice on how they respond to that. When I approach with love they've always responded with love… in the end."

"And it's made all the more beautiful by having the education and therefore the opportunity to go back and write about [my earlier] life so I can really come to a full circle of healing, which I hadn't reached before writing this book."