Brigitte Morten and Neale Jones join Kathryn to look at whether the PM has made a misstep over hate speech, is it part of a desire to speed up action on some changes - and what are the risks in that? 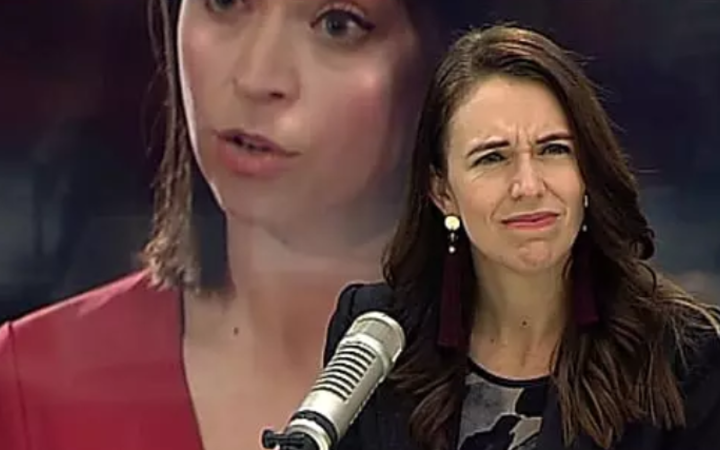