Film and TV reviewer Chris Schulz joins Kathryn to look at the New Zealand-filmed Sweet Tooth (Netflix), a post-pandemic comic book caper about human-animal hybrids; Betty (Neon), a show about female skateboarders in New York that's had its second season; Dave (Neon), a hip-hop show from joke rapper Lil Dicky and his crew; and finally Murder by the Coast (Netflix) a Spanish film about the 1999 murder of Rocío Wanninkhof and the unjust arrest and media circus that followed. 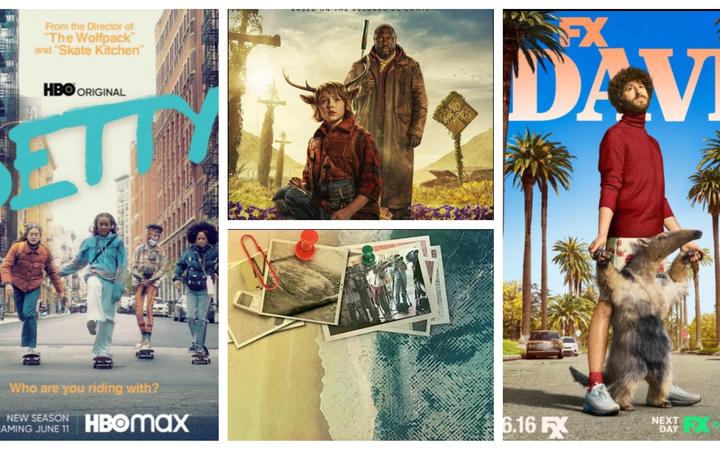