Auckland council water company, Watercare has just announced its 20 year plan, which outlines how $18.5 billion dollars will be spent on the city's water and wastewater network, servicing 1.7 million people.

Earlier this year a mothballed dam in the Hunua Ranges was upgraded to supplement Auckland's water supply network and to help with the region's drought and the council applied to take an extra 150 million litres of water a day from Waikato River, on top of the 150 million litre allocation.

Work on a new water treatment plant in Waikato is also progressing and will soon provide up to 50 million litres a day.

But continued supply from the Waikato River is part of the new long range blueprint, with Watercare Chief Executive Jon Lamonte saying it is the preferred water source to meet short-term population growth. 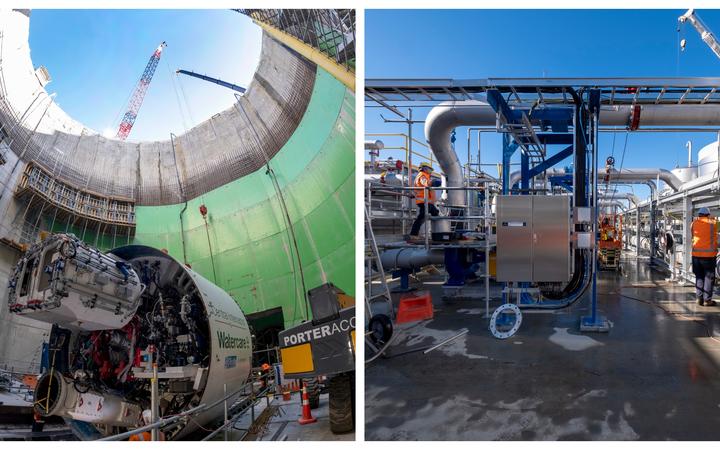