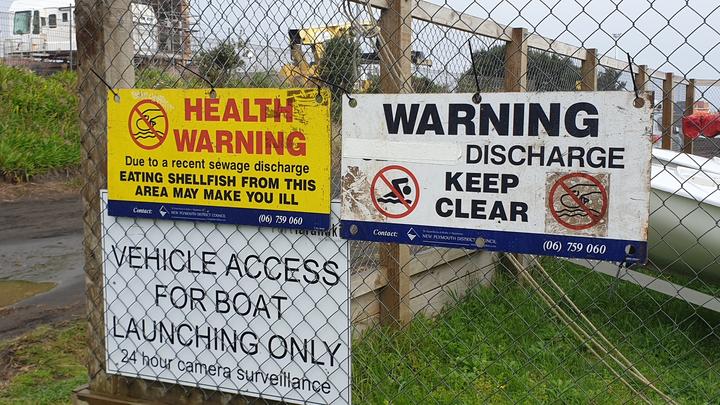 The Local Government Minister has announced the biggest shake up to water and sewer infrastructure in generations but local councils are already split over whether they'll get on board.

The plans is to merge the water services of 67 councils nationally into four mega entities, which will take over ownership of assets.

But some councils are already expressing doubt - saying they've invested heavily in infrastructure and don't want to have to subsidise others.

Nanaia Mahuta says without the reforms, councils and ratepayers will struggle to pay for more than $120 billion dollars of infrastructure needed over the next three decades, and warns if they opt for the status quo, the costs will fall to ratepayers.