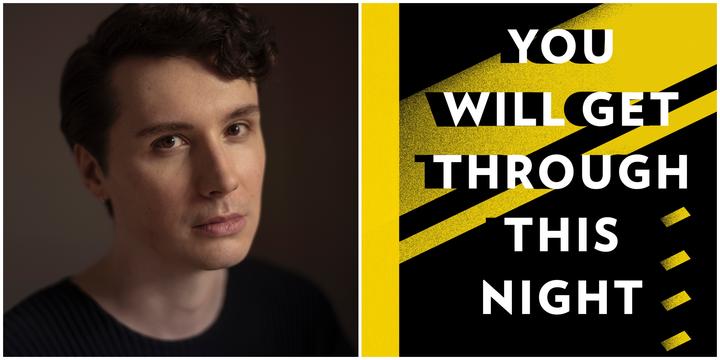 Daniel Howell was a huge YouTube star with millions of followers, when, in 2017 he uploaded a video called 'Daniel and Depression'.

It's since been watched 3.7 million times.

The former BBC Radio 1 presenter has amassed a huge following on YouTube over the past ten years, producing comedy videos, or as he puts it  'just being a clown on the internet'.

The way his story of suffering depression was received surprised Daniel, with words of support and appreciation for the way he'd opened up - pouring in.

Since then he's candidly shared his experience with mental health both over the internet and on stage, and also used the online platform to come out in 2019.

Daniel has now written a practical guide to coping with mental health issues, a book says he wishes he had, when he was younger. It's called "You Will Get Through This Night."