Serious sexual assaults including group rape have been disclosed by students at Christchurch Girls' High School in a whole of school survey conducted last month.

Fifty-nine percent of survey respondents said they had been harassed, a quarter of them more than ten times.

Twenty students described being raped by individuals or groups.

Most respondents did not report the abuse and only ten per cent received any help or support.

Christchurch Girls' High School Principal Christine O'Neill commissioned the survey after students at the school attempted to protest sexual harassment at Christchurch Boys' High back in March, but were turned back by police. She says the survey findings are shocking and nationwide research on the issue is urgently needed.

She speaks with Kathryn Ryan, along with head girl Amiria Tikao. 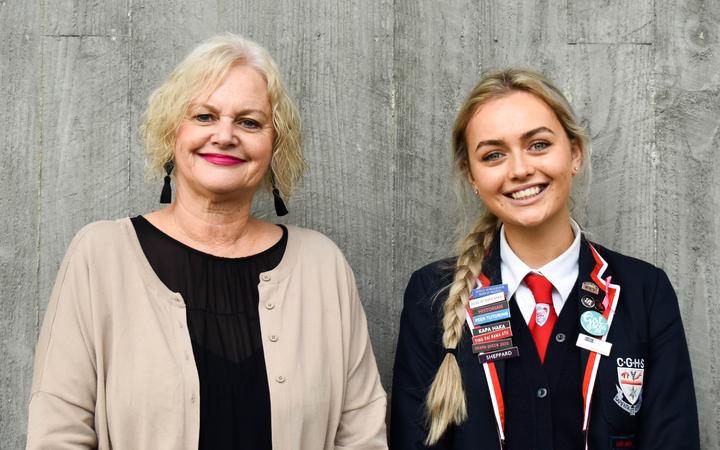