Sir Michael Cullen has had a long and distinguished career in academia, politics and business.

As senior whip when the Fourth Labour Government came to power in 1984, he had a ringside seat to the era of Rogernomics, and the implosion of the relationship between Prime Minister David Lange and Finance Minister Roger Douglas.

After leaving politics in 2009, Sir Michael became chairman of New Zealand Post, and has held a number of other public service roles.

Early last year he was diagnosed with cancer, for which he has been receiving palliative chemotherapy. He's just released his memoir, called Labour Saving. 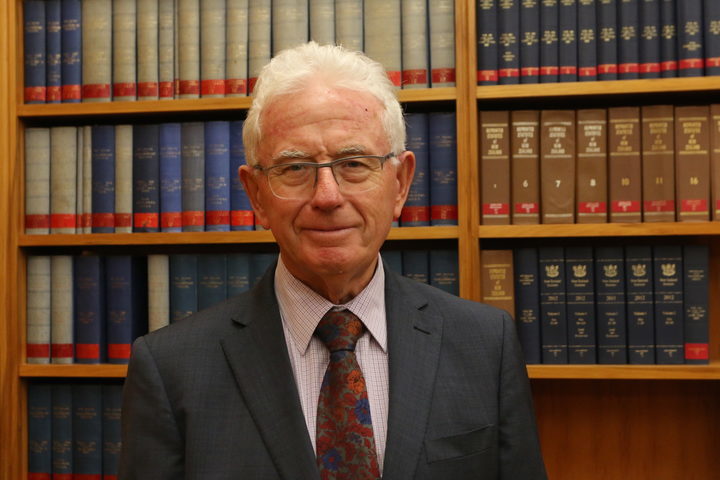