Although some are protected and endangered, off Australia's east coast sharks are also culled - according to a new documentary.

Shark nets and drum lines have been in place since the 1930s in Queensland and in New South Wales, with the stated aim of keeping swimmers safe.

The film delivers the message that shark protection programmes aren't just counter-productive and cruel, they are creating "a floating seafood buffet for large predators". 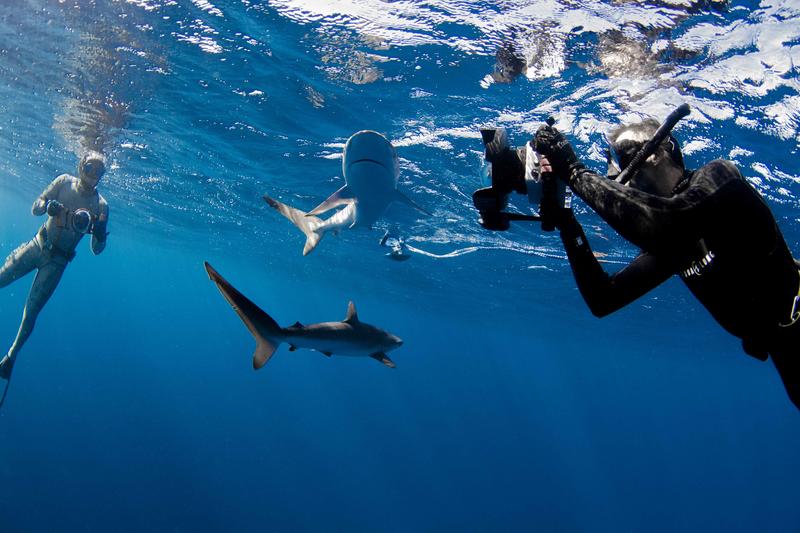 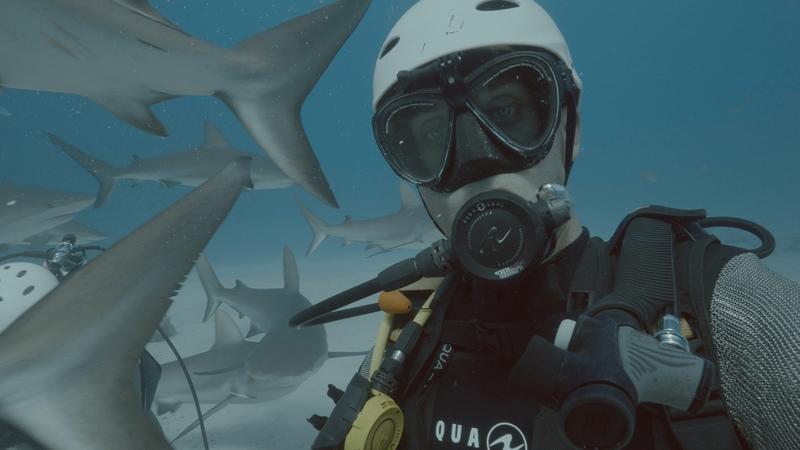 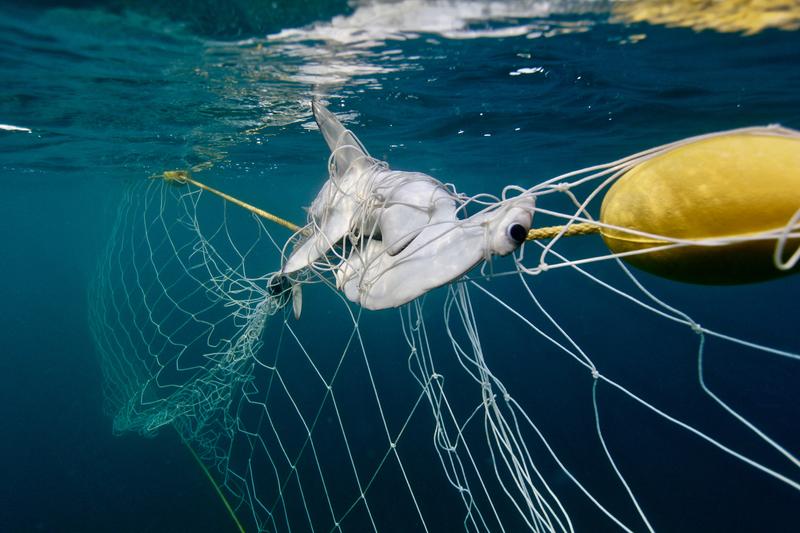 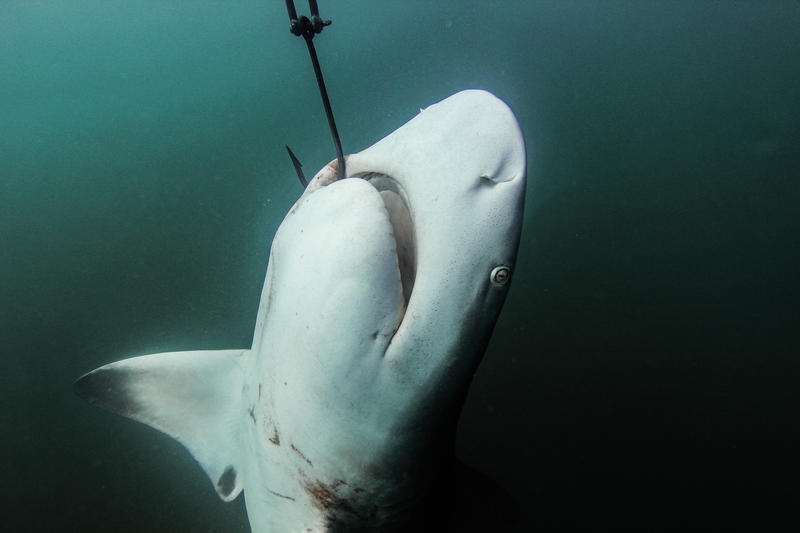 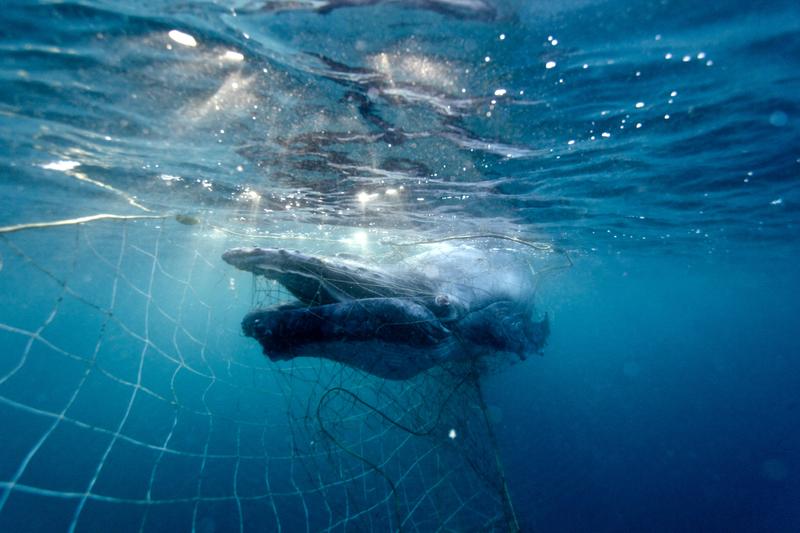 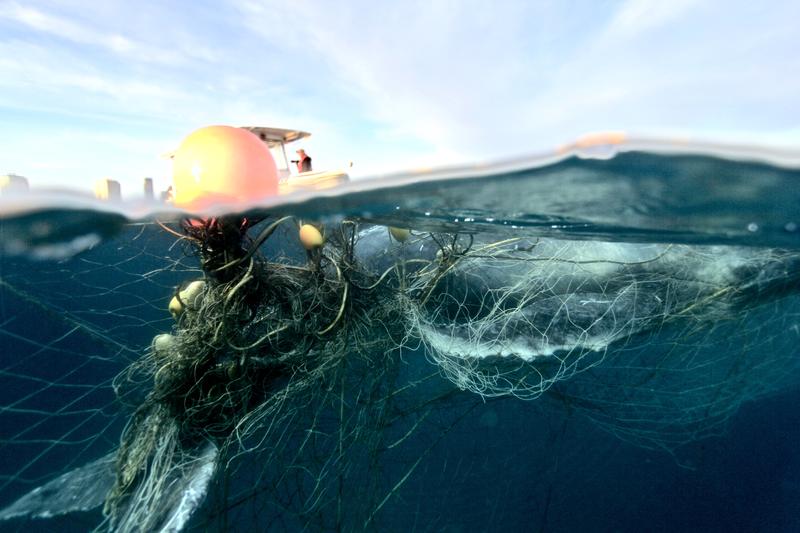 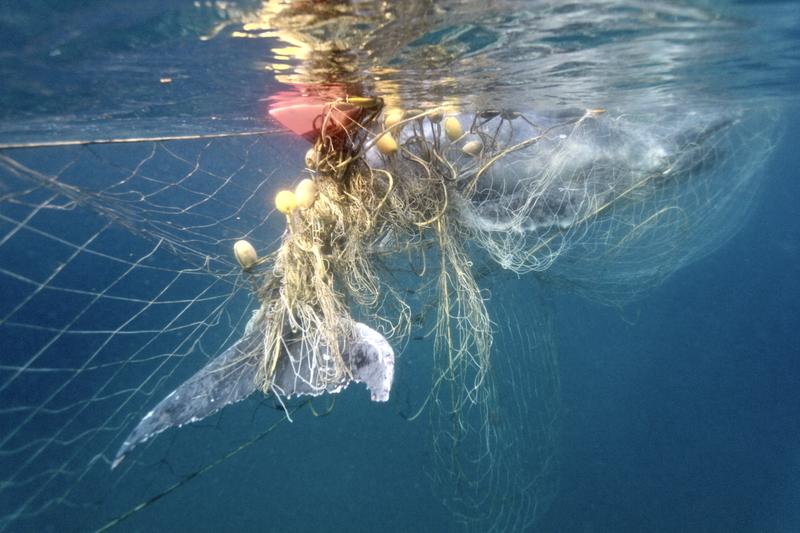 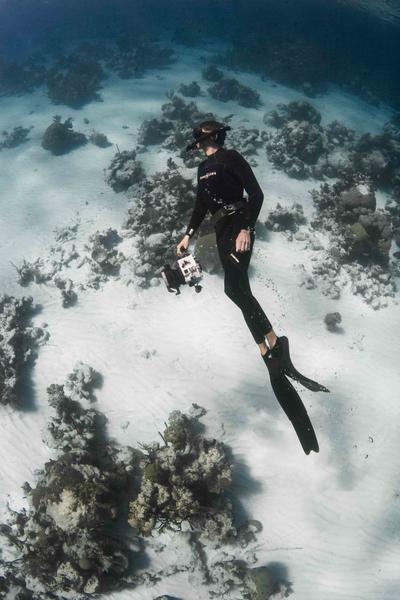