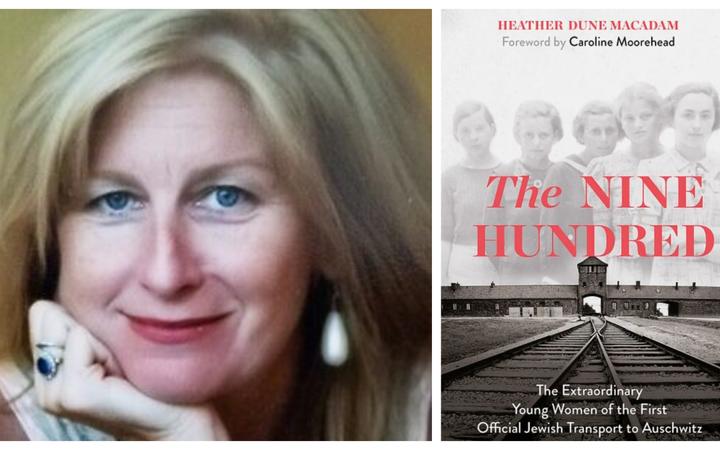 On March 25, 1942, 997 young, mainly middle class women boarded a train in Slovakia. They'd been told to report to central locations in the country's east to sign up for what was described as "government service".

The women were unmarried, and they were Jewish.

Their journey would be the first Jewish transport to Auschwitz - after their sale by the Slovakian government to Nazi Germany for 500 reichsmarks.

The previously untold story of the women is recounted in Heather Dune Macadam's book 999: The Extraordinary Young Women of the First Official Jewish Transport to Auschwitz.

The book builds on an earlier work, Rena's Promise,  which she helped write with Rena Kornreich Gelissen, who was on that first transport and survived 3 years and 41 days in Auschwitz.

Trailer for 999 - The Young Women of the First Jewish Transport to Auschwitz from Promise Productions on Vimeo.