Up to 15,000 workers at the country's largest health care provider have been underpaid for seven years.

HealthCare New Zealand provides nursing, disability, mental health and rehabilitation services nationwide and is the latest employer to have underpaid workers, due to the complexity of the Holidays Act.

Other workplaces include Police - which underpaid 15 thousand employees around 40 million dollars, and schools around the country.

The government plans to overhaul the law early next year. HealthCare NZ says up to three quarters of its 20, 000 workforce could be out of pocket, primarily those working variable hours, which includes 15,000 community support workers.

Chief Executive Josephine Gagan says the company is in the process of contacting all current and former employees. 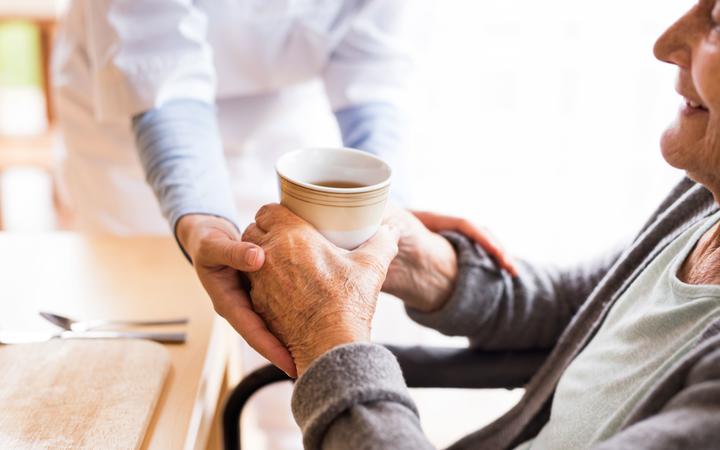