Asked to think of a 'typical Kiwi farmer' and your mind might stray to a Fred Dagg or a Wal Footrot, but a new book has captured the diversity of those making a living off the land.

The Kiwi Farmers Guide to Life: Rural Tales from the Heartland has been written by agricultural journalist Tim Fulton. It includes 25 stories of those in the agriculture, mostly farmers or farming families - but also agribusiness entrepreneurs and scientists.

The book doesn't shy away from examining farming's modern-day challenges - such as waterway pollution, or its historical problems - including discrimination against migrants. 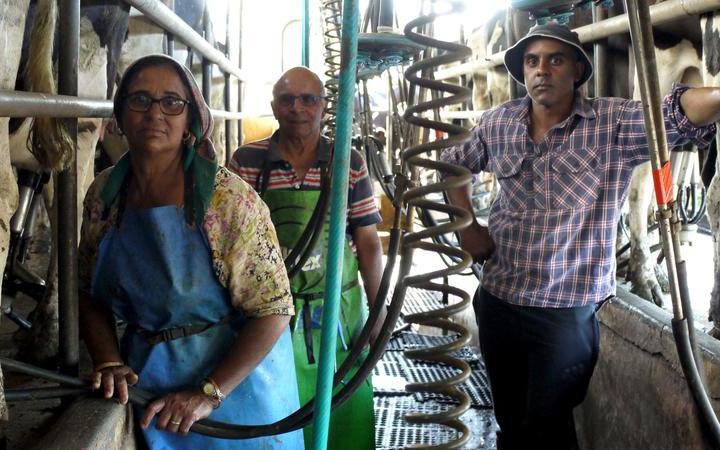 From Fieldays, Fulton told Kathyrn Ryan no one had ever told him, in his twenty years of writing on the sector, that he could just go out and talk to whoever he wanted. The opportunity to write the book he says was "like a journalist's dream".

Ten years ago, Fulton says he would have been fearful agriculture would become heavily corporatised, but family farmers have adapted and have reinvented themselves.

He comes from a farming background and his parents own a dairy farm, which they bought after selling their sheep and crop farm in 2000.

Gurnek Bindra is one of the farmers profiled in the book.

Bindra – who runs a dairy farm in Waikato – says as a fourth generation New Zealander, everyone who came before him did market gardening, scrub cutting and dairy farming. 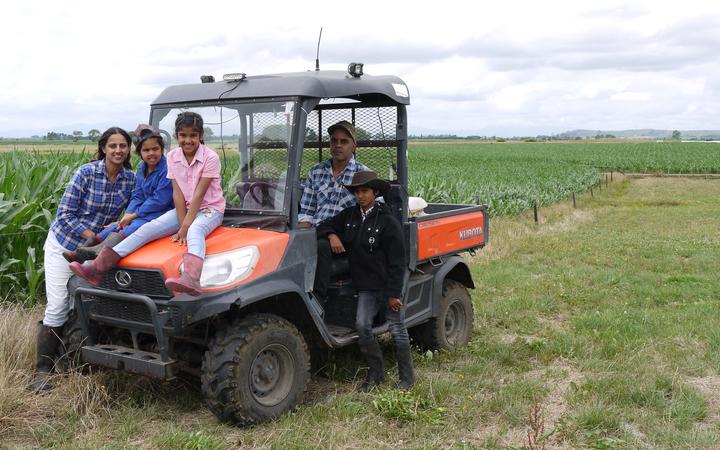 “My great-grandfather came to New Zealand in 1920 he...ended up doing market gardening in Pukekohe, Counties Manukau there. Then my grandfather came in 1950 by himself and he cut a lot of scrub down in the King Country and worked on sheep farms and what-not then went back to India and got married and brought his wife and three boys over in the late 50s and carried on from there.”

His grandfather ended up purchasing market garden blocks on the Bombay Hills and it’s still owned by the family today.

In the early 70s, with an ambition to keep growing, he purchased the farm Bindra is still farming. 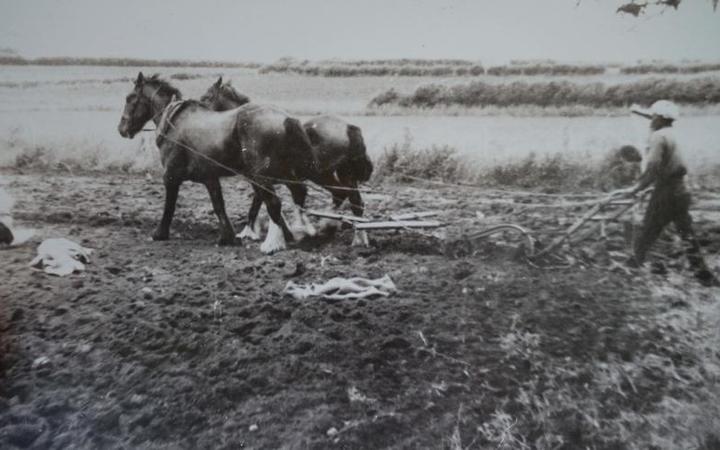 Basanta Singh, Gurnek's great-grandfather, ploughing with his horses in Pukekohe in the 1940s. Photo: Supplied

“We’ve always had the opportunity to pursue our own ambitions, you know everyone’s got their own personalities and ideas of how life should be and we’ve never been held back to say look we have to work the farm.”

Bindra always loved the farm and has always lived there, even while studying.

With qualifications in architectural drafting, Bindra says he studied because he wanted to bring that knowledge back home to the farm.

His wife has a background in banana farming and helps to run the family farm too. With young three kids, he says hopefully his they will take over one day.

“They all love to go out with granddad on the farm.”