Steve Biddulph: why we need to listen to our gut instinct

Gut instincts are messages from our brain experienced in our body and they're always worth paying attention to, says Australian psychologist and author of the new book Fully Human Steve Biddulph.

Tuning into our own 'super sense' not only helps decision-making, it can also make us calmer and more present, he tells Kathryn Ryan. 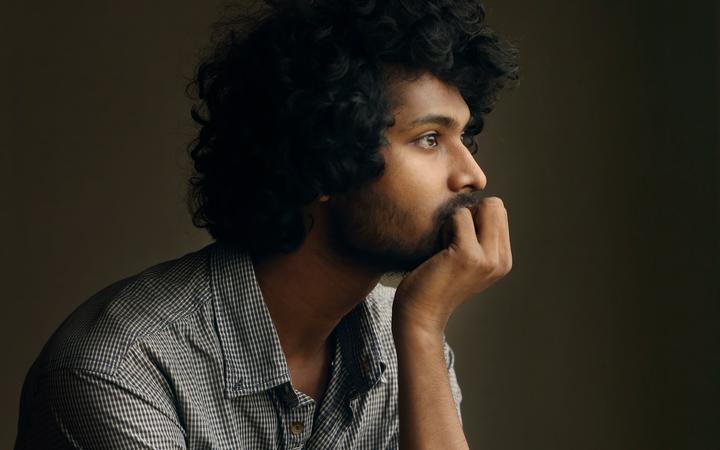 The gut instinct is primitive yet also sophisticated, Biddulph says, and neuroscience is only now beginning to understand how it works.

We now know that the left hemisphere and the cortex of the human brain focus on activities taking place in the present while the right hemisphere is more sensitive to underlying potential threats.

“[The right hemisphere is] taking in the whole environment around us and it's basically looking for anything that doesn't quite fit with our lifetime of memories.

“So, for example, a car that's driving erratically or perhaps one of your children had just a funny look on their face this morning, and there wasn't time to ask them about it - it takes in all those other things.”

If something is not quite right, the brain's right hemisphere signals the amygdala - our brain's alarm system - which transmits "a little empty feeling" to our heart and stomach via the vagus nerve.

This brain function is a “kind of quality control” that can often deliver really important information if you tune into it, he says.

One woman Biddage met in his psychology practice told him about a time in the 1980s when a young “well-dressed” man called out to her while she was getting into her car.

The woman's first instinct was to help.

“But somewhere in the pit of her stomach, a little twinge happened. And she told me about this experience. She felt a sudden panic in her body and she jumped in her car, locked the door and she basically screamed out of there off down the road to home.”

When the woman got home she put the incident out of her mind, but later on the news, she saw something that shocked her.

“The headline story, as she settled down to watch the news, was that a young man had assaulted a young woman in the same car park and luckily had been caught.

“Her husband came in and found her sobbing on the couch because she had put together that had almost it had been a series of sort of that it almost been her.”

“Rebuilding her mental health [required her to] realise that she had very good instincts, and she had listened to them against whatever her actual feelings were. She'd listened to something deeper down, and it had very likely saved her life.”

Another of Biddulph's patient had been suffering from migraines - which begun six months into her marriage - for 20 years.

“Then one day in her early 40s she discovered that her husband had been having an affair for the entire period they'd been married, that he had a mistress as well as her.

“Quite understandably she booted him out, the marriage ended. And the amazing thing was that she stopped having those headaches and has never had them ever since.”

Biddulph believes there was a tension between the woman's conscious mind and some instinctual knowing in her body.

“As soon as that [tension] was resolved, then she didn't have headaches anymore.”

This kind of super sense, though instinctive, is far from primitive, he says.

“It's not really a lizard brain [phenomenon]. It's a kind of a wild panther brain which for billions of years kept us very safe in very complex environments.” 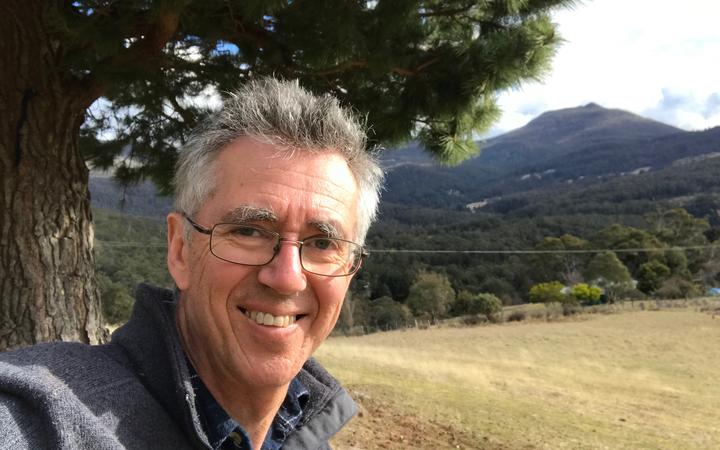 Last century, many servicemen lost touch with their gut instincts when the two “hammer blows” of World War I and II stunted their emotional range, Biddulph theorises.

“If you've seen friends blown to pieces on the battlefield, and, and very explicitly been told to 'put it out of your mind, have a drink, soldier on' when those men came back they were often very shut down.”

Fathers pass emotional stuntedness on to sons by shutting down when faced with their child's distress, he says.

“The dad just automatically feels so uncomfortable that he says something really hard to the boy like, you know, 'grow up or get over it' or even worse in the 20th century probably clips him across the year or something like that.

“So those things get passed on. And our own emotional range is often just within what was allowed in our family when we were growing up. Some families allow a lot of anger and some allow none at all. And some allow some sadness or not at all.”

When Biddulph was 55, a psychiatrist friend sat down and delivered him a diagnosis that helped him understand his own feelings.

“He said; ‘Steve you do realise you're on the autism spectrum and quite a way along?’ And it was like all the dominoes fell, it was like something like finding out your mum was always an alcoholic or something and you just never knew and all of a sudden everything just makes sense.”

Asperger’s Syndrome was a wound that “turned to gold” for Biddulph because understanding the condition has helped him better navigate his feelings and relationships.

“I'm already finding I'm much, much calmer because with Asperger’s, you tend to go into a social panic and you talk too quickly.”

To calm himself, Biddulph enters the “architecture” of his mind and checks in with different aspects of his being as if they were each the floor of a building.

“You think 'OK, up to feelings, what's happening there?' ... 'Up to thinking, how's that going?' ... 'And up to the top floor, which we haven't mentioned yet, which is spirituality." (Biddulph defines spirituality as the part of us that's “at ease in the world")

Those people who seem “really, really together” have managed to align what they're doing with their body, what their emotions are and what they're thinking, he says.

We can all tap into more of our own internal guidance by checking in with the different aspects of ourselves this way, Biddulph says.

“You might find you decide 'Look, I really don't like the child carer who's looking after my child' or 'this job is not good for me' or 'this friend I just never ever come away from them feeling better' ... and you will find you've got this very good guidance system.”

Steve Biddulph is best known for his popular parenting books Raising Boys and Raising Girls. His new book Fully Human: A New Way of Using Your Mind is published by Pan Macmillan Australia.