Abbeyfield: how heath and housing can go hand in hand

The coming of winter and next week's collective housing hui in Wellington have architecture lecturer Bill McKay thinking about how we can improve housing options for older New Zealanders.

"The mid-winter spike in hospital attendance isn't just flu - there's a direct correlation with housing - too damp, too cold, too mouldy." 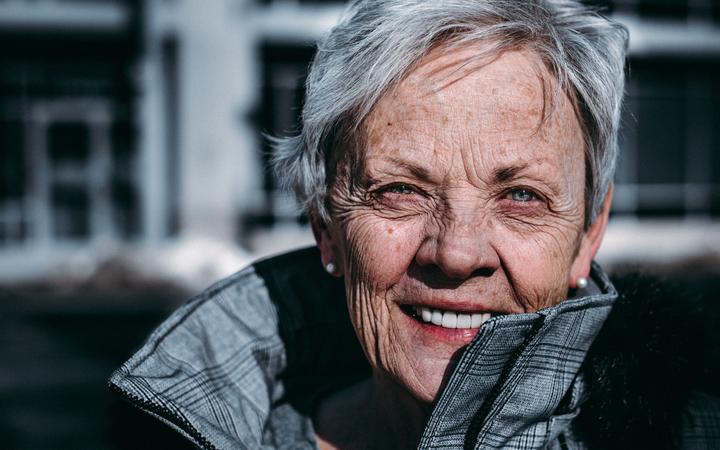 Many New Zealanders - especially older people - simply can't afford to warm their home or eat a good diet and the government's health reforms need to focus on preventing the fall-out from this, McKay says.

One promising solution is supported co-housing for elderly people as provided by the international organisation Abbeyfield.

Abbeyfield originated in the UK in the 1950s and currently operates 14 co-living houses in New Zealand.

"They have a really excellent track record of producing really excellent houses with about a dozen people living in them paying a very affordable rent and getting two meals a day cooked for them."

Most Abbeyfield tenants are over 80 and lived alone before moving to the house.

In 2020, New Zealand tenants paid an average of $385 board, which includes housekeeping and two meals. 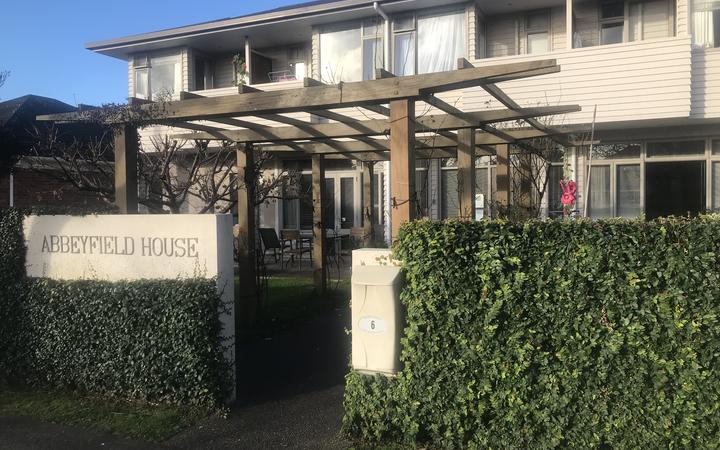 At the Abbeyfield residence McKay visited - in the Auckland suburb of Sandringham - each of the 12 residents has a large private studio-style bedroom and ensuite.

Co-housing for people in their later years is a way to defer individual care costs - and therefore could save District Health Boards a lot of money - and it's also a way to support mental health, McKay says.

"Loneliness and social isolation, they're a big silent epidemic throughout New Zealand, especially with the elderly."

Abbeyfield is currently fundraising to set up a second Auckland house in Manukau.