Author Suzanne McCourt on her husband's escape from Poland

Australian author Suzanne McCourt, found inspiration for her latest novel from a diary sent to her husband in the post.

It had come from his Uncle Kazimierz in Poland, and contained the details of his father and uncle and the life they led under occupation - Russian and German - through the most devastating wars of the 20th century.

Suzanne's husband Stan escaped post-war Poland and set out to Australia by sea.  He helped to translate his uncle's diary, and it's helped form the basis of Suzanne's book The Tulip Tree.

Suzanne's first novel The Lost Child was long-listed for the Miles Franklin Literary Award in 2015 and her novella The Last Taboo: A Love Story shared first prize in the Griffith Review in 2016 - raising some difficult subject matter.

She tells Kathryn about that, and her passion for dogs that seen her pen a number of gift books about old dogs, and help introduce the Story Dogs Literacy Programme into Victorian primary schools. 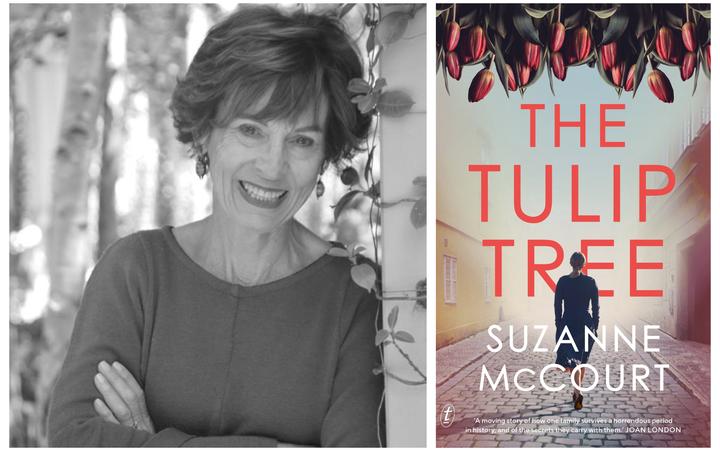