When people find out British journalist Emma John is single they often try to encourage her that it's not a permanent state, i.e. "It'll happen when it happens" ... "It happens when you're not even looking for it".

And for a long time, Emma assumed 'it' would 'happen', too.

But so far it hasn't, and despite what social conditioning would have us believe, life as a single woman has validity and value, she says. 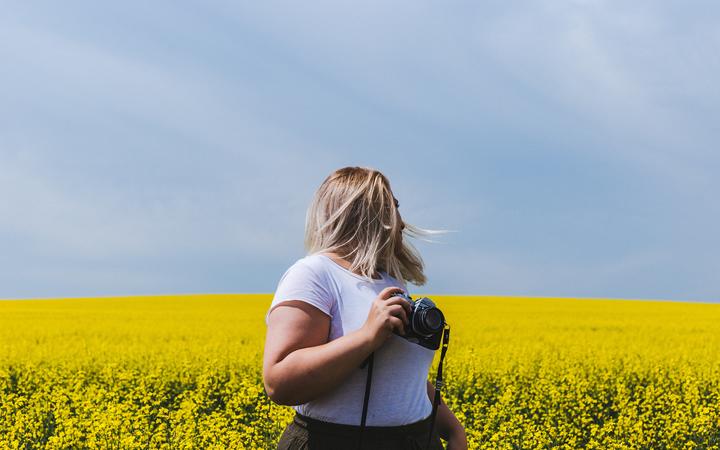 Emma John's new memoir is called Self Contained - Scenes from a Single Life.

She tells Lynn Freeman she never planned to write a book about being single because it's just an awkward subject.

"We are, as single people, especially the older we get… embarrassed to talk about it. You're not supposed to dig into it too deeply."

This awkwardness seems to come partly from a sense that being single isn't really a choice, Emma says.

"It's a state that happens to you by virtue of the other thing not happening to you, and therefore it's kind of seen as a state you don't really want to wish on anybody. People want everybody to be happy like they are and so many people find happiness in couples that it's difficult for people to not see it as you lacking something." 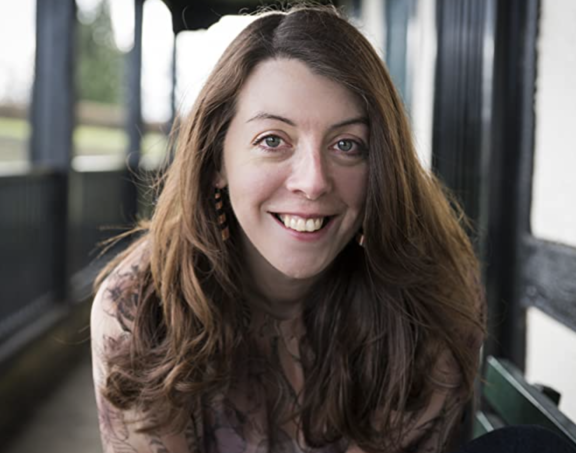 Growing up in a "fairly traditional household" with happily married parents, Emma says it never occurred to her that what happened to (seemingly) everybody else would not happen to her.

Relatedly, as a single person without children, it can be easy to have a sense of yourself as "not quite an adult", she says.

"You can go through your life, if you're single, thinking that your life hasn't really begun because you're in a kind of limbo, waiting to find that person."

Single women in history and literature have never been treated well and in the past, there's been a distinct lack of unattached heroines to look up to, Emma says.

"From the Restoration comedies of the 17th and 18th centuries onwards, male writers looked at single women and thought 'they must be disappointed, they must be impoverished in monetary terms but also in emotional terms, they must be bitter' because they couldn't see any other life for them. It just became a trope and it's taken three hundred years to get rid of that."

Despite the stigma, single life is definitely not all bad, Emma says. In fact, women without a partner or children report themselves as happier than any other group.

"There is an autonomy that you have which you just don't have the moment that you go into a relationship."