Politics with Mills and Morten 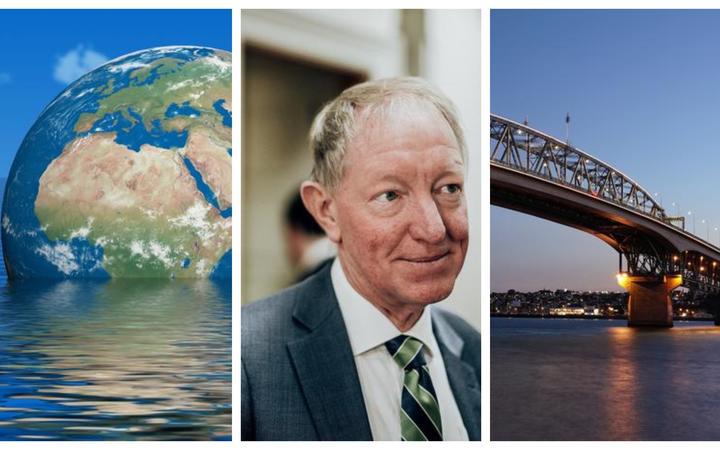 Stephen and Brigitte talk to Kathryn about when hard calls might get made not the Climate Change Commission's final report is with the Government, and reflections on National MP's three decade long career.