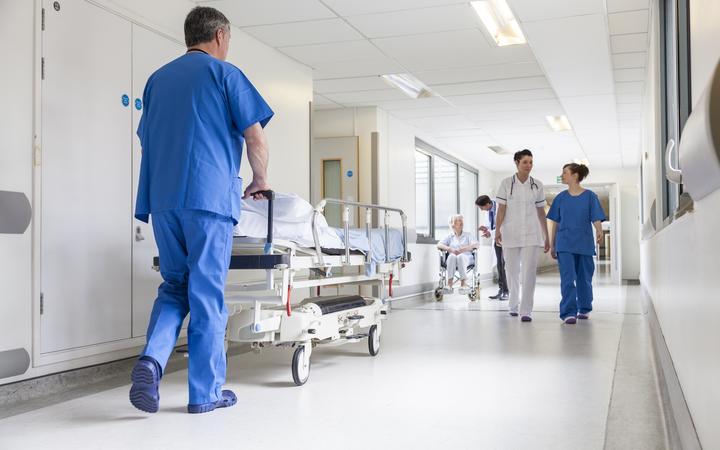 As 30,000 nurses nationwide prepare to to walk off the job tomorrow, Australian medical agencies are actively recruiting some of them.

The NZNO's manager of industrial services, Glenda Alexander says members were furious to be included in the Government's recent plan for a public sector pay freeze, particularly after having to deal with the stress of the pandemic and widespread staffing shortages.

Juliet Aryana is the CEO of the Healthcare Division at Sydney-based employment agency PeopleIn, and says they're keen to employ NZ nurses.

Mafile'o Talakai  has been nursing in Auckland for five years, and is so frustrated and disheartened with conditions here that she's considering crossing the ditch.