How much rubbish can one town take?

Residents in the Southland town of Winton are fighting expansion plans by their local landfill that would allow them to take an uncapped amount of waste.

At the moment, the privately-owned AB Lime landfill only has consent to take up to 100,000 tonnes of solid waste per year - but is seeking to increase this.

In its application to Environment Southland the company says it wants to "become the premier landfill for the southern regions", and future proof the landfill so it can accept waste from a wider range of locations.

It also wants to be able take waste in emergency scenarios - like when it accepted dead cows during the mycroplasma bovis outbreak. A hearing on the consents AB Lime is seeking was held earlier this month. Joining Kathryn is Katie Allan, from the AB Lime Landfill Action Group. 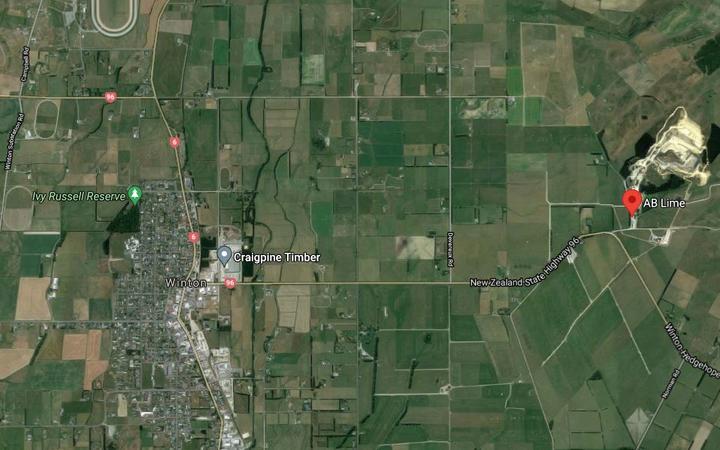