The nation's first Te Awhi Rito - reading ambassador - Ben Brown knew the power of the word from a young age. His mum and dad told him literacy would give him a leg up life's ladder.

His latest book How Did I Get Here is a collection of writing by rangatahi in the justice system, which he has edited. He spent a couple of days with these boys and young men, getting them to write their stories. 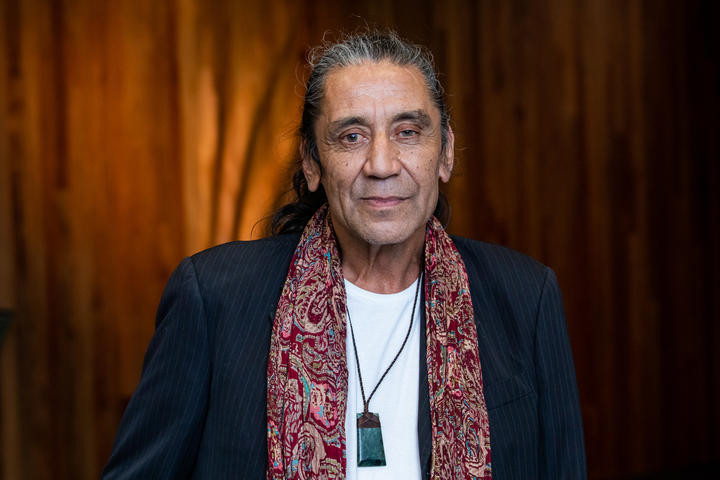 Brown tells Kathryn Ryan there's a potency in being heard.

“If you absolutely can’t write a jot, and there are a lot of them in that environment that can’t, and they have issues around sharing because of that, then you’ve just got to constantly tell them ‘You’ve got something to say, it is worth listening to and I’m the dude that's going to put it out there for you’.”

It’s about building trust, he says. Sharing your own story helps with that as does sitting down and having a kōrero.

“I’ve been lucky, eventually they open up.”

For the most part, Brown leaves the spelling as he finds it.

“They think on their feet, they know their world.”

Getting kids to relate strongly to their world, giving them the space and opportunity to do that, eventually they come to the place of expressing it, he says.

“I’ve had kids sit there for three days and give me nothing, but eventually, on that forth day, something will come out.”

A common mantra at youth justice is ‘make no statement’, Brown says.

But he tells them that if they have something to say to the world, this is their chance.

“That’s one of the things I say when I first go in there, if you’re really uncomfortable about the written word, and you’ve got a few skills with a pen, just give me a picture. I’ll take anything.”

Everything in the world began by someone stringing together some words, bringing shape to an idea, he says.

In Te Au rere a te Tonga, the youth justice facility in Palmerston North, Brown was asked a question by one of the youth.

“The important thing for me is if that fulla had something to say and he could get it down, in some way, whether a member of the staff had to dictate it for him or one of his mates who could write a bit better than him, then get it down there.” 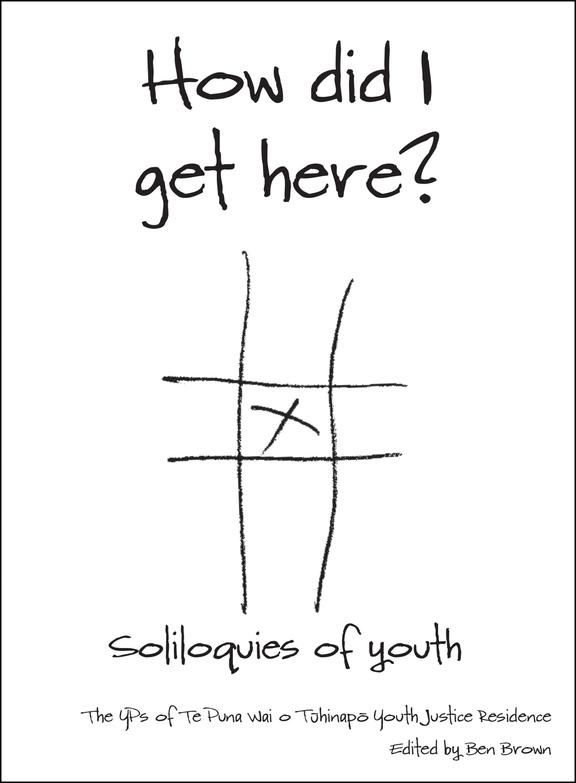 One of the first questions he was asked in the role was ‘How does a reading ambassador accommodate an oral tradition?’

“I think it’s a very good question and an easy answer to it is we just kind of extend our meaning of what it is to read.”

Brown was late to reading himself.

“I always wrote, I’ve written from day one as kind of a hobby, I’m not really sure why. But the idea of sitting down, especially when I was a kid, in front of a great big book...the idea of just having to sit there and absorb all of that information just seemed time consuming, I had better things to do, I was a kid on a farm in a beautiful place.”

Brown says though, he was constantly read to – that connection is paramount, he says.

“It’s a connection thing, it’s getting them used to the idea [that] this is where you belong and I'm here to help you and guide you through it, whatever it is, it has less to do with the story than the act of connecting at that point.

“But what you’re doing is, you’re introducing your child to language and its potential, and they just get it, they’ll get it.”

One of Brown’s favourite books is the dictionary. “I’m one of these nerdy dudes,” he says.

In fact, when he was given one as a young child, he flicked to the back and found the Greek and Cyrillic alphabet – which he later taught himself.

Brown’s son likewise taught himself, hooking him, like his father, into a love of language. Living in a port town, the kids would tell Brown what town in Russia ships had come from and all of a sudden, his son was learning Korean because it was on the side of a boat.

“He got language, he got code, he just got it and absorbed it. I guess he’s one of the lucky ones and in a sense, I don’t have to work so hard with those kids to get them into it. It's the kids that are shut out of that open stimulation.”

Brown's own father embedded through any means possible his own love of literacy.

“My father was pretty much a self-taught man, and he could do a lot of things. If he struck a problem, he would go to the library to find a book and get past the problem. Mum too, but mum read condensed Reader’s Digest, which used to do my father’s head in.

“Both of them valued the word but my father in particular, he drove the message ‘there’s not a thing you can’t learn if you can find the book’.”