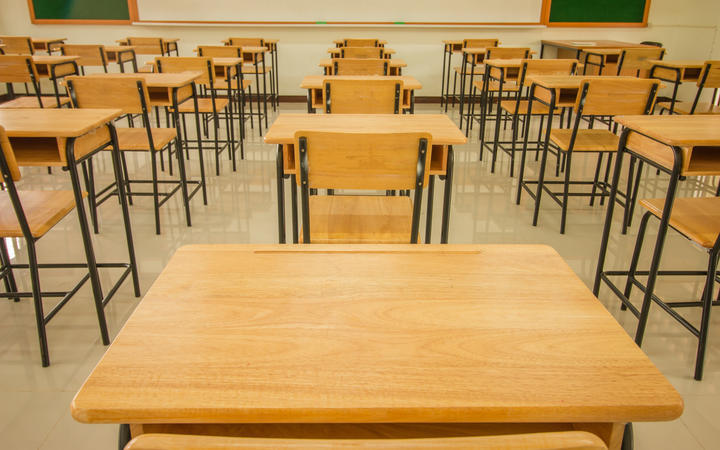 Ministry of Education figures show more than 60,000 students are classified as chronically absent, missing at least three days of school every fortnight. Almost 40 percent of pupils are not going to school regularly. The National Party's Education spokesperson Paul Goldsmith is calling the situation "a truancy crisis".

But the service providers contracted by the Ministry of Education to help return children to school say they are underfunded, with the $9.7 million allocated annually only reaching 20,000 students.

The government has announced it will review the service, with the aim of having a new model in place by the start of 2022.

Principals want truancy funding returned to schools - as it was before an overhaul in 2013 - and for the right to hire their own truancy officers who know and understand their communities.

Kathryn speaks with the principal of John Paul College in Rotorua Patrick Walsh, the principal of Porirua College Ragne Maxwell and Solomon Ah-Young, an attendance officer in South Auckland.

Walsh, who was president of the Secondary School Principals Association in 2013, said his main concern at the time about the changes that were made was the lack of consultation with the schools' sector. 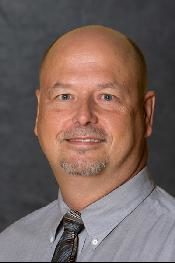 He said the new system was imposed on them and principals consulted by the association wanted to retain a localised system, and did not want a centralised model which has not worked.

Before the changes Walsh said his school had a Fijian truancy officer who knew where the students gathered when they were skipping school.

He would go and get them and take them to school and could also talk to teachers about any problems within a family that might be affecting attendance, such as a lack of food or domestic violence. The school could then take some action.

"He had the trust and respect of the whānau."

Under the model in use since 2013, details had to be entered into a system, there were delays in cases being acted on and the provider's truancy officers who deal with a huge volume of cases did not know the local community.

A better model would be if a group of schools could employ a truancy officer to work in their area.

Walsh said the issues were complex, such as students looking after siblings or taking part-time jobs to help pay for basics such as food.

Schools needed to have enough money to pay for social workers to work with families to help address the issues that could be leading to students' non-attendance.

"So it's addressing issues of poverty. Sometimes students feel reluctant to come to school because they don't have enough money for uniforms or a device. Sometimes it's related to bullying.

"There's a whole complex area there where schools need to do their part and reform their curriculum but, on the other hand, they need sufficient resources to understand the drivers behind truancy."

Schools, health services and police might need to work together to understand the reasons behind truancy, he said.

Maxwell said most families wanted their students to be in the classroom, however, the widening wealth gap over the last decade made worse by the Covid-19 pandemic, had led to students having to play a greater role as caregivers or needing to earn money.

The current truancy model was part of the problem, she said. In her school, which has many Māori and Pasifika students, families resented having a stranger coming into their homes to reprimand them and perhaps tell them they would have to take part in a restorative justice situation at a court.

"There is a lot of fear associated with a truancy officer coming round..."

She said during the national lockdown last year her school contacted every family every week, however, the lockdown broke the habit of students in year 9 attending school regularly and this pattern had continued into this year.

Maxwell said there was also no support in place for students aged over 16 who weren't coming to school regularly, but the reality was that young people needed the qualifications they could  achieve in their senior years. NCEA level 2 was achievable for almost all students attending school regularly, she said.

To this end, her school had applied for temporary funding and employed its own senior achievement and attendance officer. 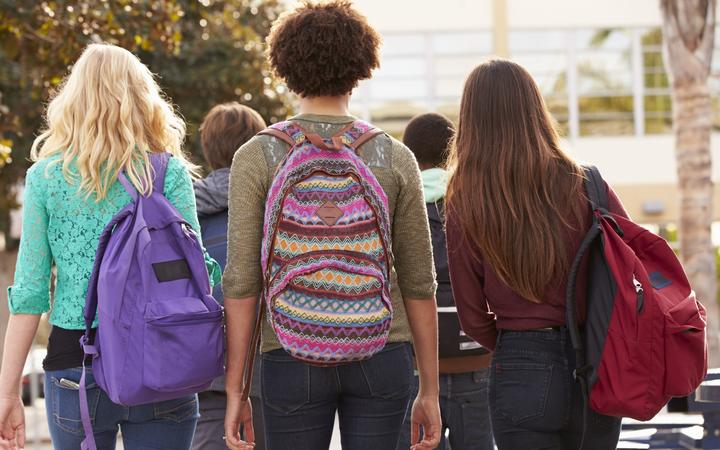 Some schools had stopped reporting truants under the current system because they believed it was a waste of time, she said.

Ah-Young, who is part of a pilot scheme being run by the Ministry of Education, works with a cluster of 30 schools in South Auckland.

He agreed with the two principals that truancy is symptomatic of wider issues, such as the loss of employment, families moving around and food shortages.

Some students had disappeared from the system requiring some detective work to find them.

He said the schools are the hub of the community, are trusted by the families and know about the issues they are facing.

"We are very careful about how we approach [families during home visits]... We can see the fear when we approach them at the door and in some cases to be honest, yes, we have had doors slammed in our faces.

"...In time they soon start to realise that we have kept the child at the fore..."

Often food is supplied because there is so much "desperate need".

In the Franklin district, where the trial is being conducted, attendance has risen from 80 percent to 91 percent at one school he is working with.

"In many cases we are actually collaborating with other agencies to ensure the wraparound service and it's now become all about pastoral care."

There were 2.5 officers involved in the pilot and they were now starting to struggle with their workload. They also faced the uncertainty of funding for what is a temporary programme.

The Ministry is currently reviewing truancy management and intends to have a system re-designed in time for the first school term next year.

Ah-Young encouraged the Ministry to consider adopting something similar to the pilot he is part of and said it was vitally important that it realised the enormous pressure many families were facing.

Maxwell said the new system needed to have some flexibility so money could be used in different ways to suit an area of the country and to be applied to all the different age-groups.

Walsh said the investment in an effective truancy system could prevent a lot of wasted potential in the country's schools.