KKK to civil rights activist: Bob Zellner on 'Son of the South' 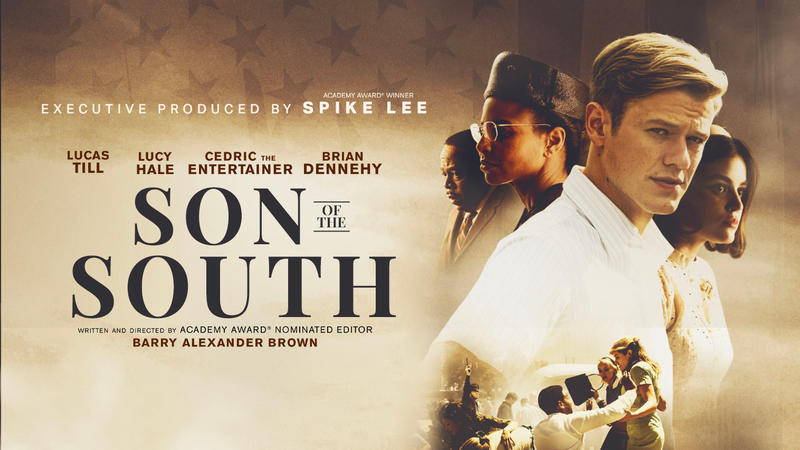 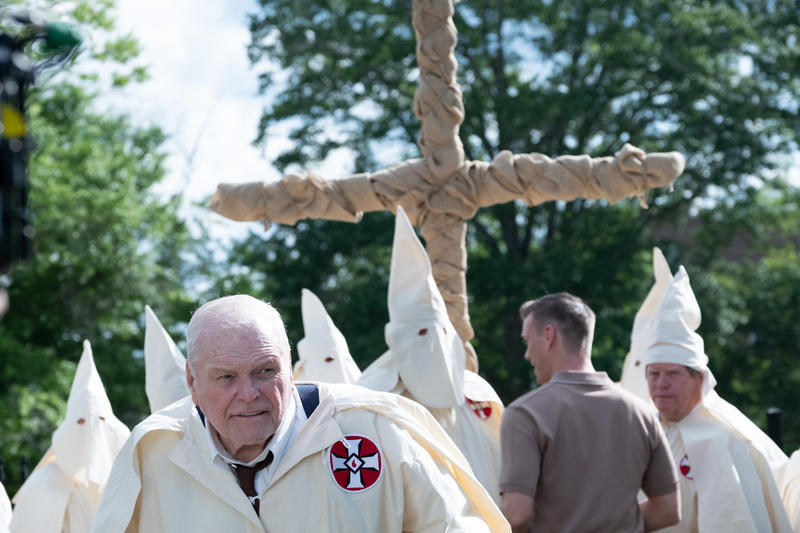 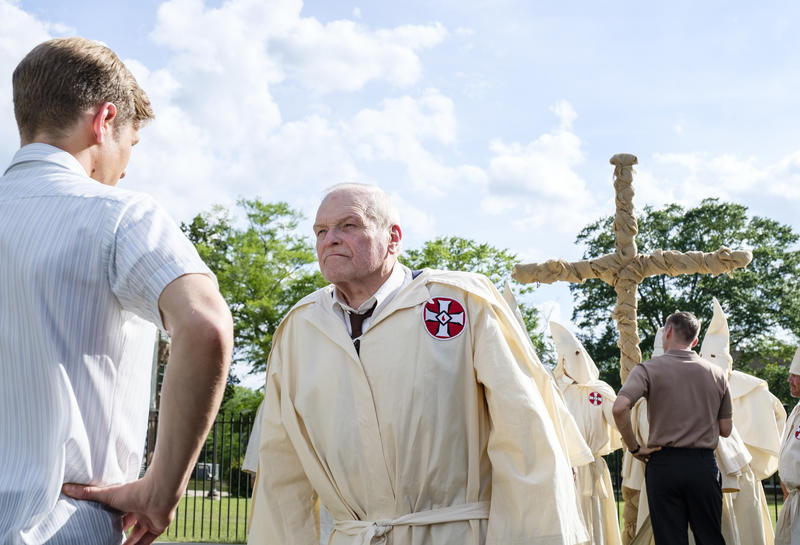 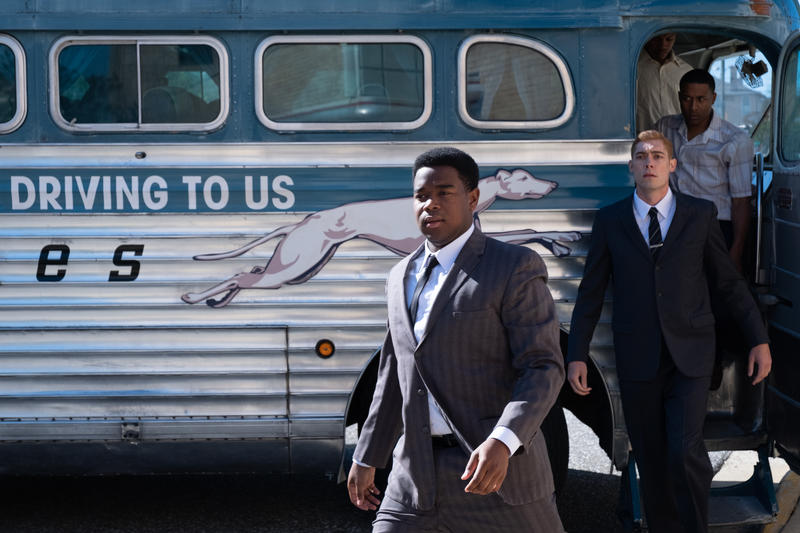 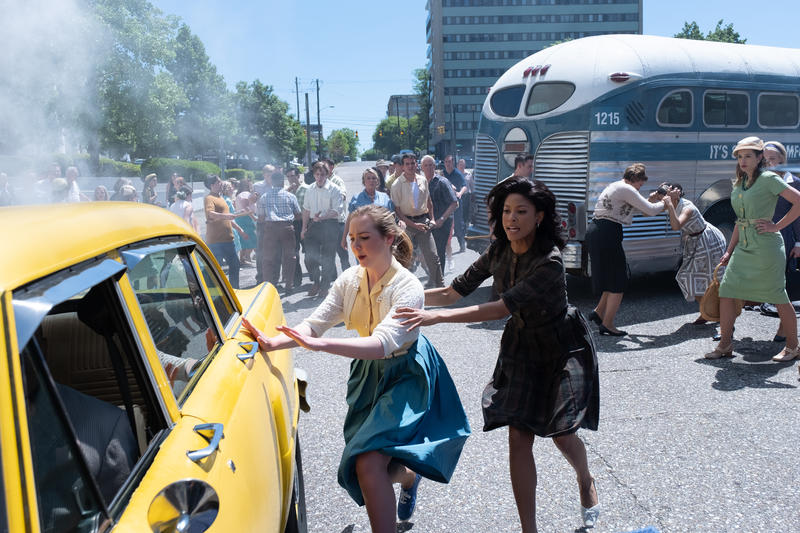 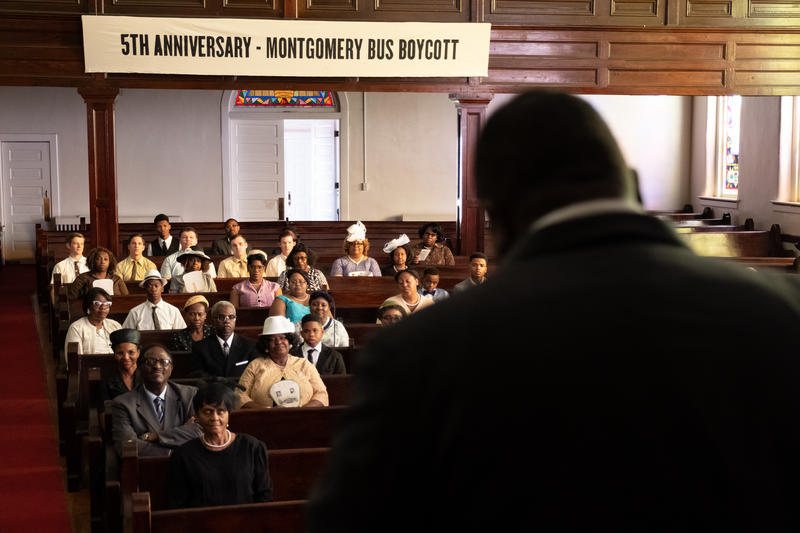 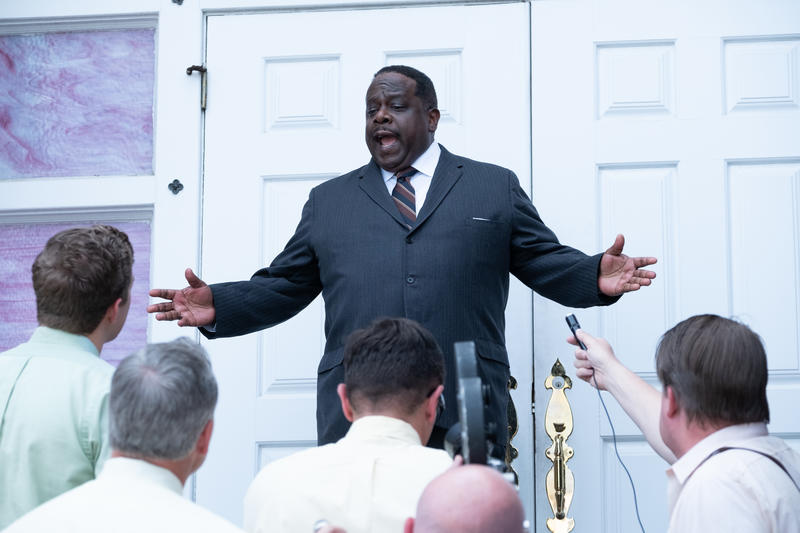 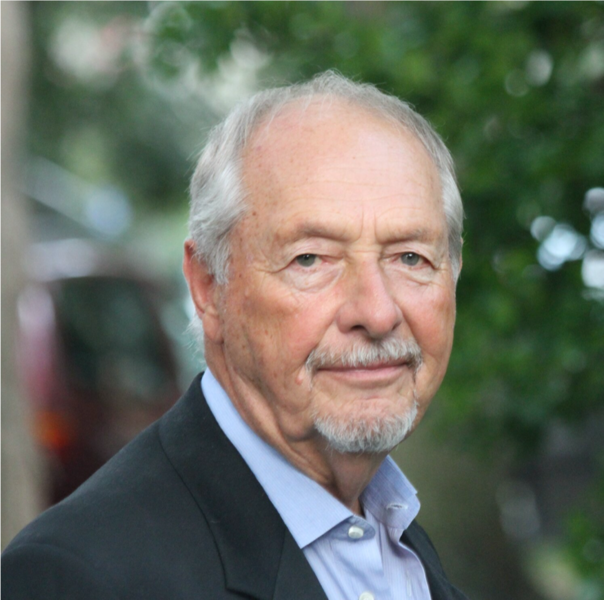 Bob Zellner has spent his life dedicated to fighting for the rights of African Americans. But he wasn't born to it.  His father and grandfather were members of the Ku Klux Klan, based in Alabama in America's deep south. His mother made Sunday school shirts from the white robes when his father finally broke ranks with the Klan.

Bob's efforts weren't appreciated by his grandfather and other white supremacists: he's been beaten unconscious on more than one occasion, suffering brain damage and post traumatic stress, and has been to jail 18 times.

Bob is author of "Wrong Side of Murder Creek: A White Southerner in the Freedom Movement." which has been adapted into a new movie produced by Spike Lee, called Son of the South released in cinemas on Thursday May 20.